For the first time in a number of weeks, Fortnite data miners managed to gain access to the game’s new files on January 15 and were quick to begin leaking upcoming content.

The v7.20 update for Fortnite Battle Royale introduced a number of major changes, including a new take on the Glider Redeploy system and an all-new ‘Scoped Revolver’.

However, data miners like @lucas7yoshi_ on Twitter were more concerned with finding what is coming next, and it didn’t take long for the Week 7 and 8 Snowfall challenge loading screens to be leaked.

Both of the loading screens, which will link in directly with the ongoing Season 7 Snowfall challenges, focus heavily on the Ice King – the tier 100 Battle Pass skin for Season 7.

First, the Week 7 loading screen shows the mysterious character sitting upon his throne in Polar Peak, clutching the armrests. We don’t know about you, but we’re not getting a friendly feel from this one! You can visit our secret Fortnite Battle Star for the Week 7, Season 7 Snowfall challenge guide if you want to know more about this loading screen. 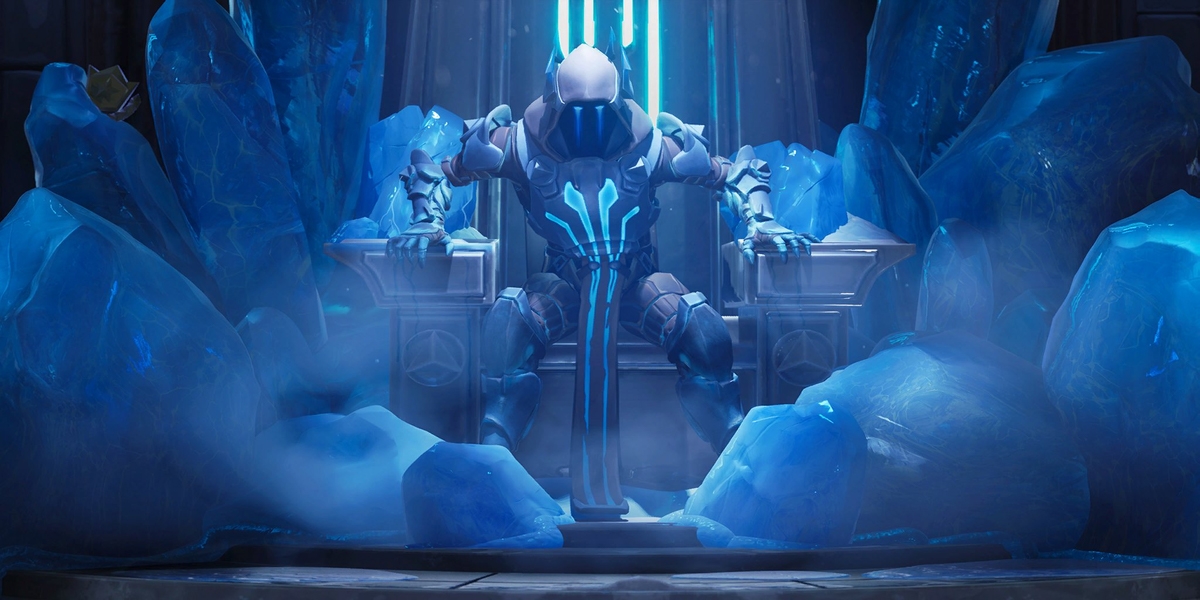 If the Week 7 screen isn’t enough to convince you that the Ice King has some bad intentions, perhaps the Week 8 one will.

As you can see below, the Ice King is now show looking over the Fortnite map while he appears to be holding a ball of energy or ice in his hand, ready to strike. 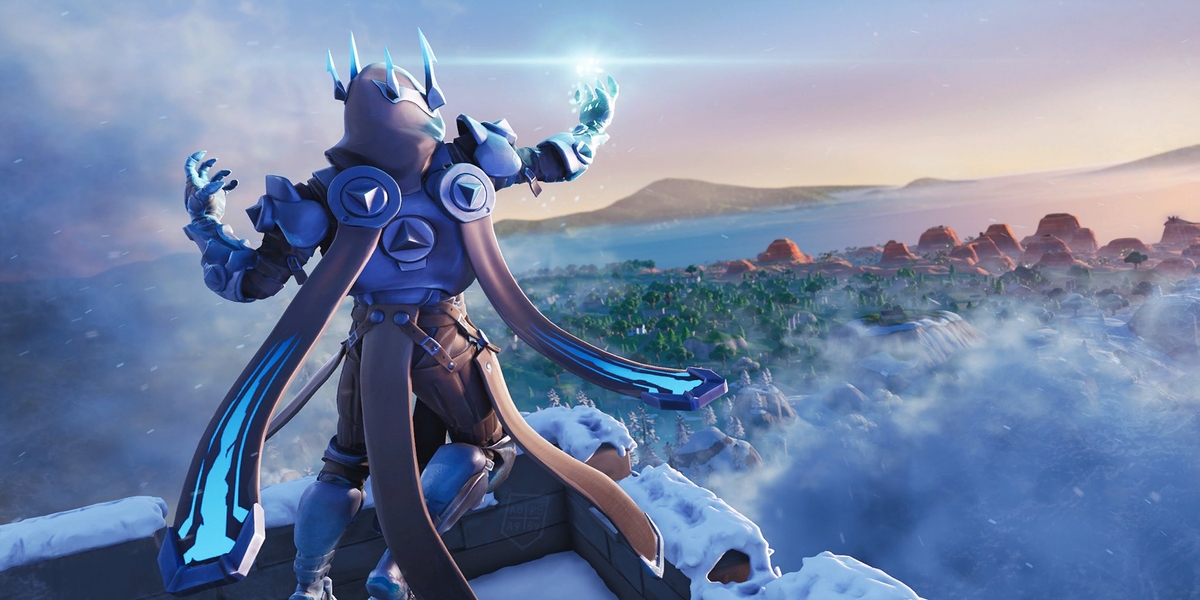 The Ice King is almost certainly up to no good.

These loading screens are some of the earliest signs that Season 7’s story is beginning to move along towards its inevitable conclusion that will come when Season 8 begins in February.

Right now, the educated guess would be that the Ice King is going to be up to some serious mischief over the remaining weeks.

And let’s not forget, we still don’t  know what he’s hiding in those eggs under Polar Peak…