How to unlock free Afterparty wrap & Verve emote in Fortnite

Epic Games are giving Fortnite players an Afterparty wrap and Verve emote via the Party Royale mode, and we’ve got everything you need to know to redeem them both for free.

Party Royale has been a very well-received mode in Fortnite since being added back in May. Not only is it a safe space in which players can enjoy fun mini-games and live entertainment, but Epic are also giving away free cosmetic items to users for simply being there.

There are two items currently available for free, the first of which is a wrap called Afterparty, which features a black, light blue, pink and yellow color scheme in a leopard pattern design.

This wrap was released in celebration of Diplo’s upcoming final Party Royale show called Higher Ground, which will be 30-minutes long and take place on Friday, July 31 at 11 AM PT / 2 PM ET. 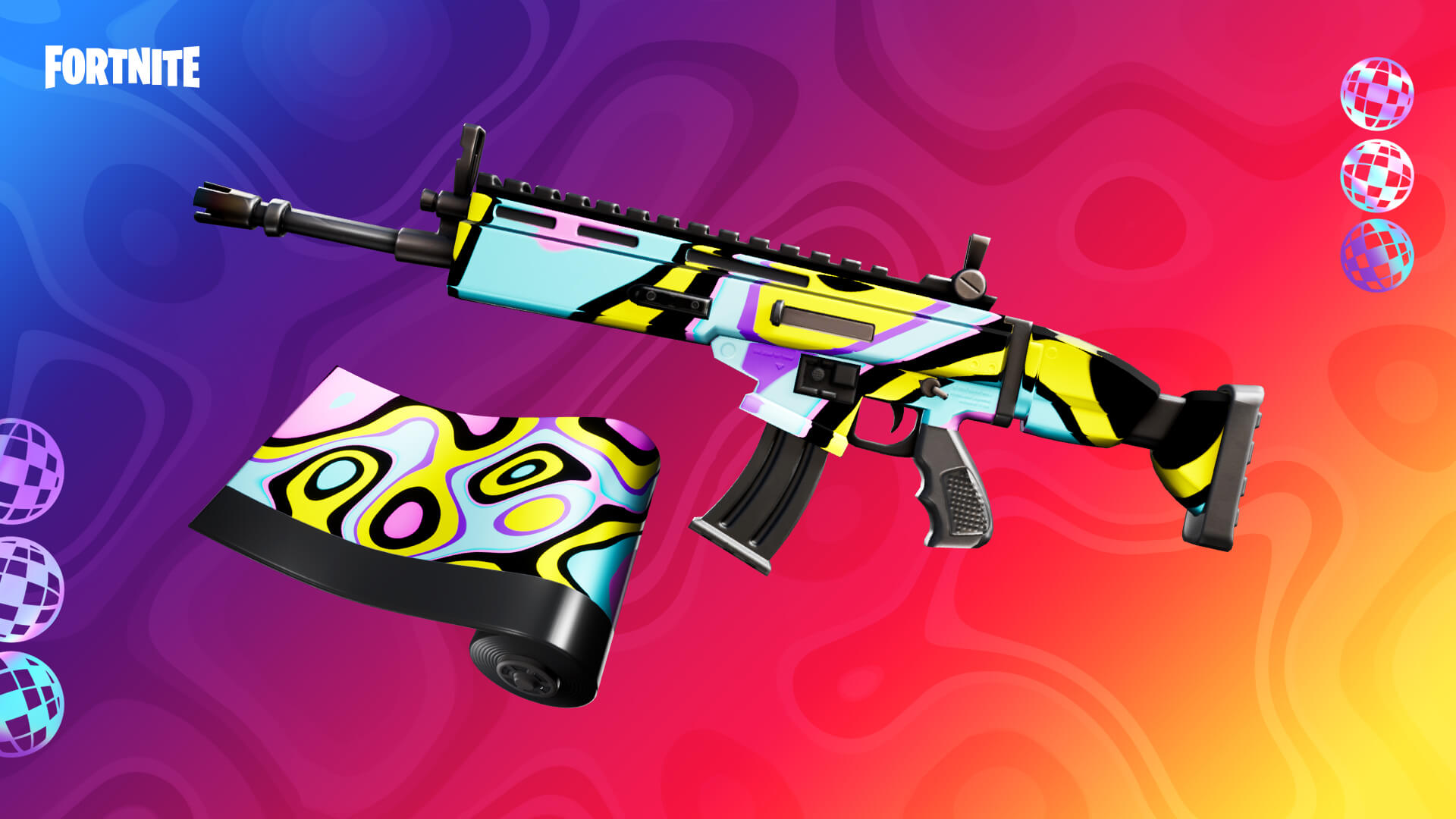 It must be pointed out that you don’t have to watch the Diplo show to earn this free cosmetic. The promotion will be available to everyone who’s in Party Royale at any point from Thursday, July 30 (8 PM ET/5 PM PT) to Saturday, August 1 (8 PM ET/5 PM PT). 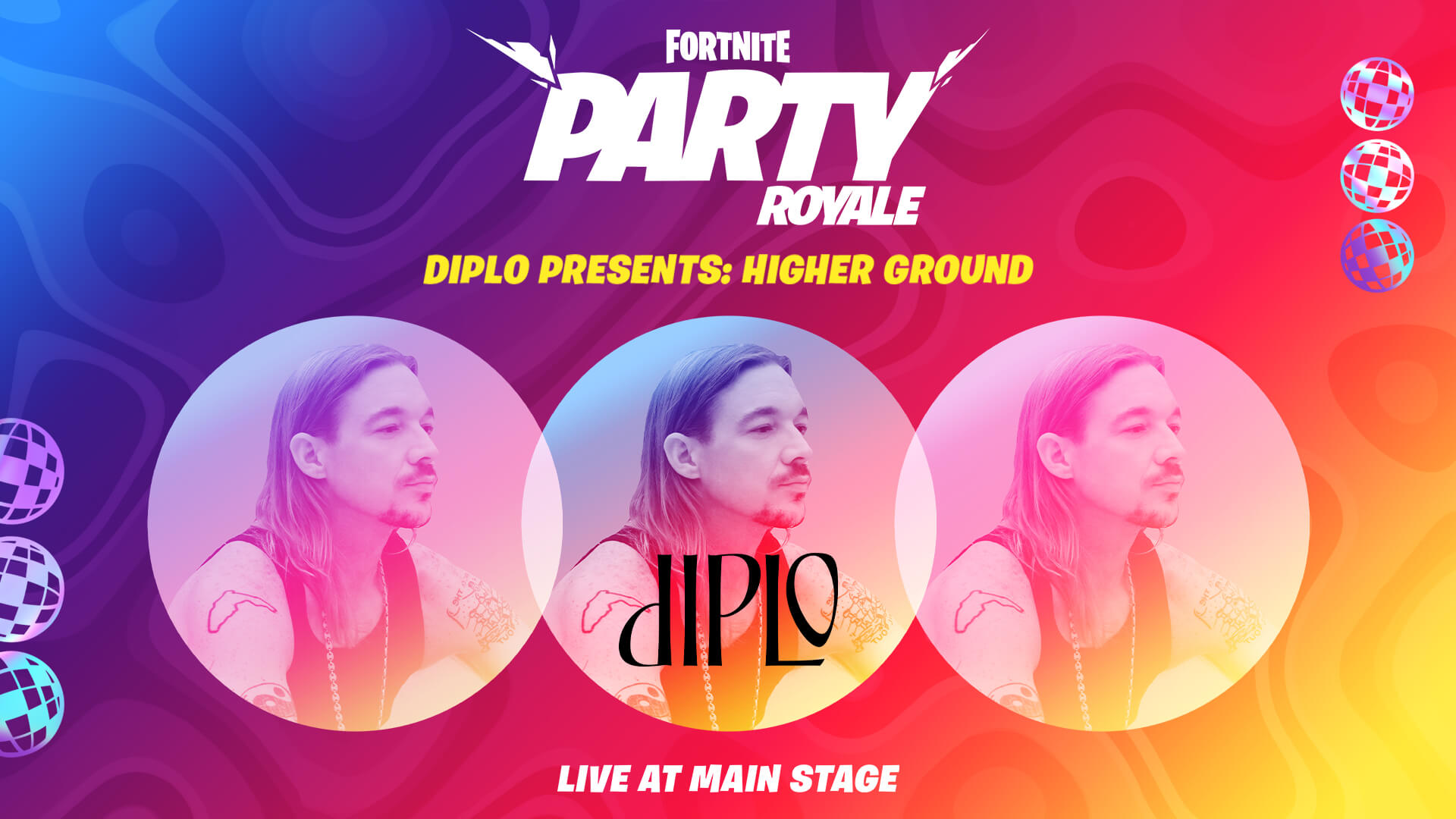 The other cosmetic that players can unlock for free is the Verve emote, which is part of We The People x More Than A Vote – a “series of conversations that bring together a coalition of athletes and entertainers to inspire and empower young adults to take action against the voter suppression crisis that is disproportionately impacting Black communities.”

We The People is making its Party Royale debut on Tuesday, July 28 at 4 PM PT / 7 PM ET and will be re-aired every other hour for 22 hours into Wednesday, July 29.

It’s during this span that any player who attends an in-game showing will receive a free emote called Verve, which is modeled after a dance created by TikToker Michael Mejeh, who won Fortnite’s Emote Royale Contest.

Login to #Fortnite from now until 8pm ET on Wednesday the 29th to receive the Verve emote for free!

The first showing of 'We The People' is exactly 23 hours from now, on Tuesday 28th at 7pm ET in Party Royale! pic.twitter.com/K2rspzsdVt