How to turn off Fortnite’s annoying ammo reticle - Dexerto
Fortnite

How to turn off Fortnite’s annoying ammo reticle

One of the newer additions to Fortnite is the ammo reticle, but for many, it’s been an unwelcome arrival. Here’s how you can turn it off through the popular battle royale’s in-game menus.

Added at the start of Fortnite’s Chapter 2, the ammo reticle is there to give players an easy way to see how much ammo they have left in their gun while aiming, without having to divert their eyes down towards the bottom corner of the screen.

While the bar seems like a good idea in theory, in practice it can be extremely distracting, especially when we’ve spent 10 seasons without it, and many players have complained about its arrival. 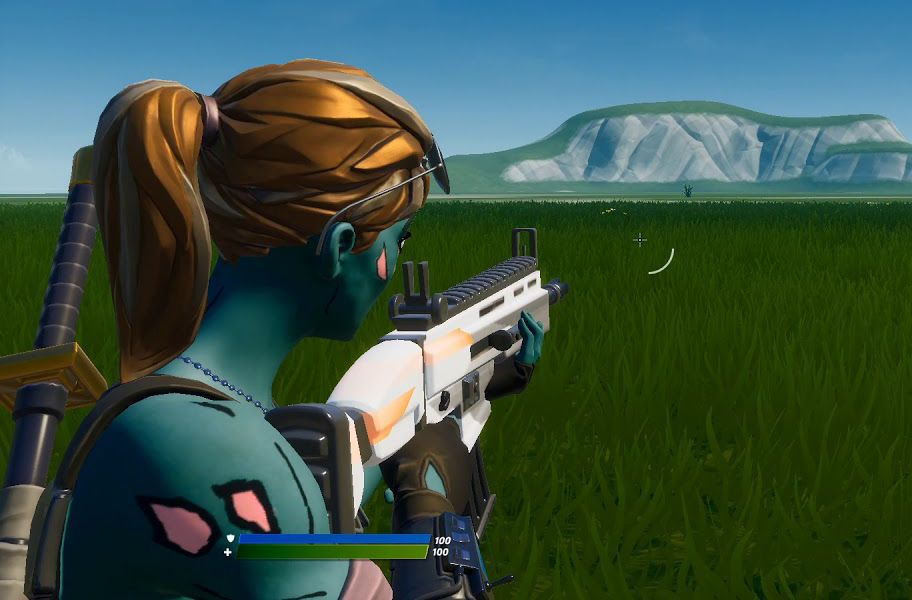 The ammo bar can be seen just below the reticle.

Thankfully, while it may be a frustrating addition, there’s actually an easy way to get rid of it, as Epic Games have hidden a tool inside the game’s settings that will let you remove it from your screen, and return to the normal reticle that players grew accustomed to.

To remove the ammo reticle, simply head to the in-game settings when in a match, move over to ‘HUD’, and you’ll be able to toggle the ammo reticle on and off, alongside a host of other options to customize your screen.

You won’t be able to do this from the menus though, so make sure you’ve hopped into a match or are in Creative mode if you intend to turn it off permanently. 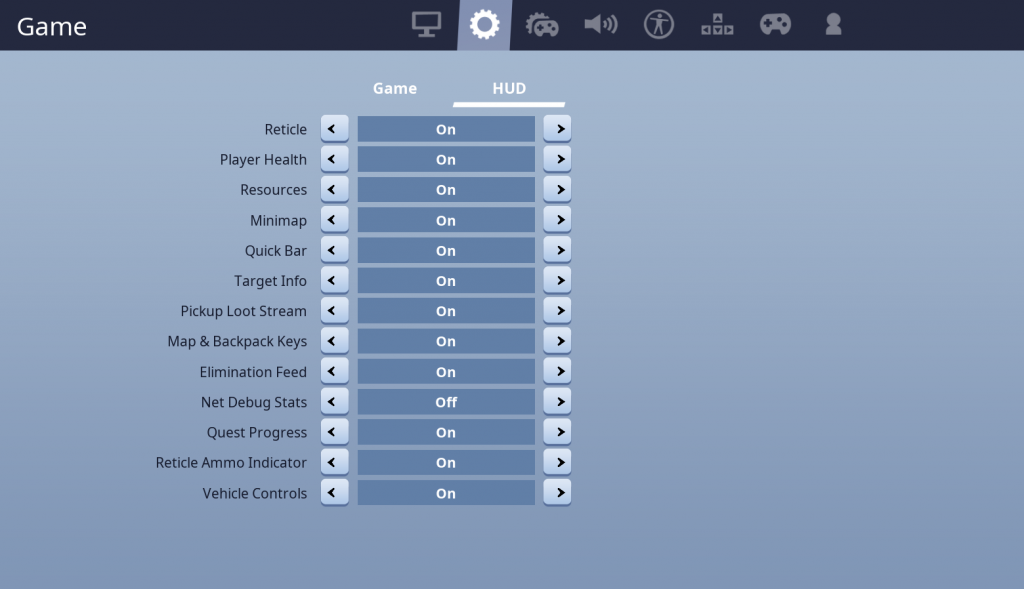 The toggle is in the HUD portion of Fortnite’s settings.

Of course, players may prefer having the ammo reticle on as an easy way to receive information without diverting their eyes for too long, which is the main reason Epic Games added it to Fortnite in the first place.

For those who hate it though, the good news is that you don’t have to be stuck with it forever.