Week 5 of the Snowfall challenge in Fortnite Battle Royale will see the secret Battle Star return once more, meaning a free Battle Pass tier is waiting to be claimed by anyone that collects it.

The Snowfall challenge is an ongoing bonus challenge that runs throughout Season 7. Completing enough of the challenges before the season comes to an end will result in players earning the mystery Snowfall skin.

The challenge is similar to the Hunting Party challenge from Season 6 and the Road Trip and Blockbuster challenges from the seasons before that. After completing all of a week’s standard challenges, players will unlock a loading screen that contains a hint for where to find a hidden Battle Star or Banner.

The loading screen for the fifth week of the season has already been leaked, giving us a good idea of where you need to look in order to complete the challenge when it goes live on Thursday, January 3.

The leaked loading screen for Week 5 of Season 7 can be found below. We’ve highlighted the hint for you: 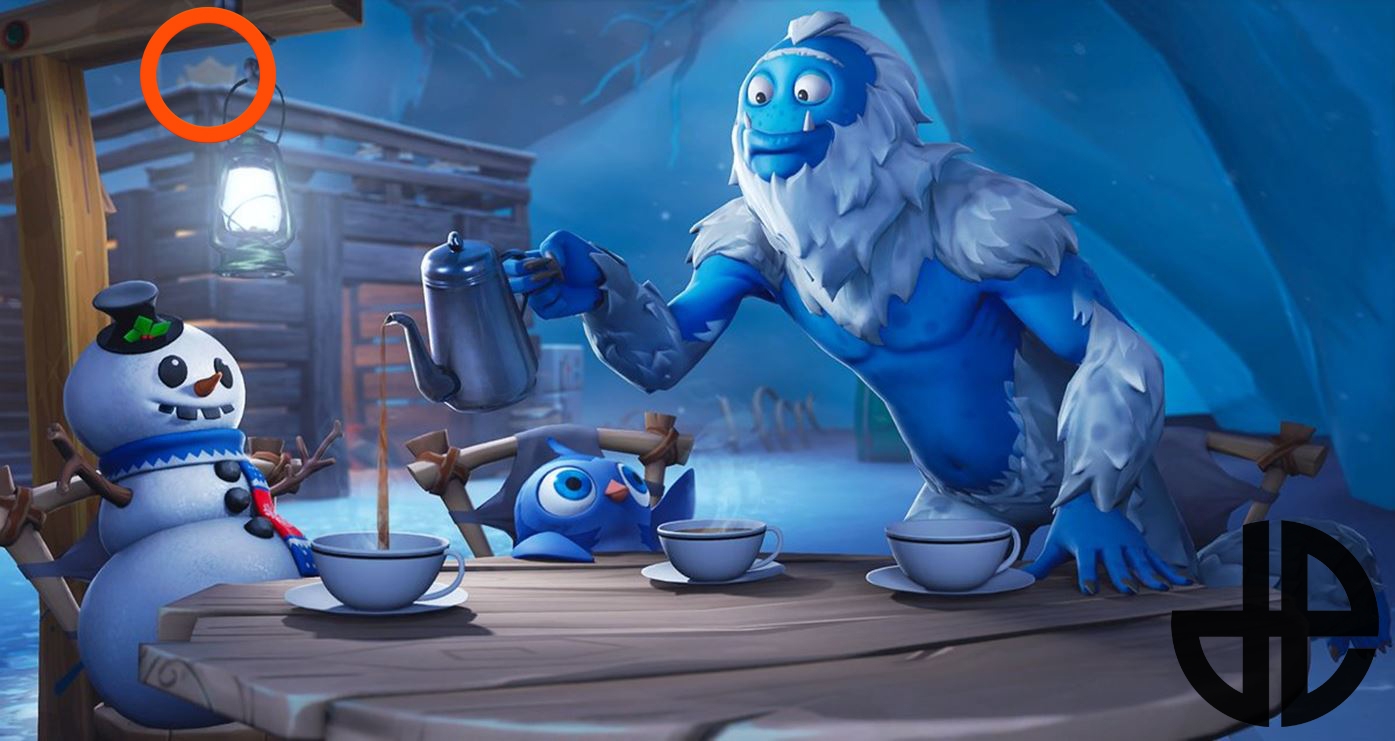 The Battle Star should be on top of the cabin inside the save.

Assuming nothing changes at the last minute, this should mean that the Battle Star can be found inside the snowy cavern between Frosty Flights and Happy Hamley – two of the new locations that were added to the map at the beginning of Season 7.

The exact location should be inside the cave, on top of the small wooden hut. We’ve marked the spot for you on the map below. 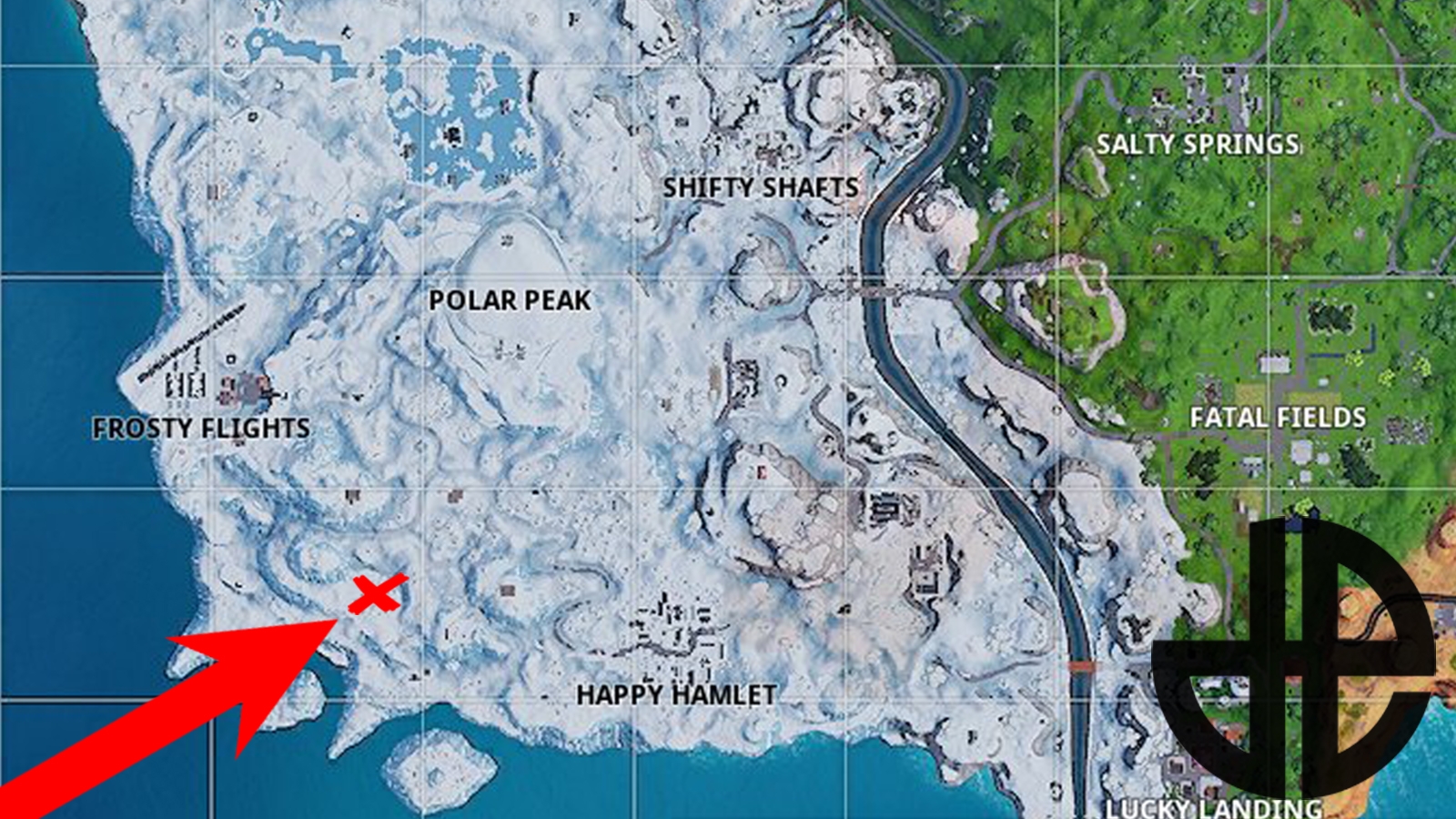 Once you’ve completed all the standard challenges, the Battle Star should appear.

Once you’ve completed all seven of the standard challenges for Week 5, the Snowfall challenge will be unlocked and the Battle Star should be available for collection.

As long as the developers don’t make any last minute changes, you should simply need to go to the location marked on the map. If anything changes, we’ll let you know!