Fortnite’s V7.30 update officially released on Tuesday, January 29, and dataminers are already hard at work scouring through the game’s files to find new items, skins and information about the future of the popular battle royale title.

It’s become a tradition when a new update is released for skins.

Thanks to well-known Fortnite leaker TrixLeaks, Fortnite fans don’t have to wait until they’ve finished their challenges to get a look at the loading screens.

Both the Week 9 and 10 loading screens feature what many believe to be the Snowfall skin that will be unlocked by players who complete 60 weekly challenges throughout Season 7.

The Snowfall character has been held prisoner underneath Polar Peak by the sinister Ice King, but in the Week 9 loading screen it appears that the character has finally escaped his wintery prison, walking away from the shackles that have held him captive. 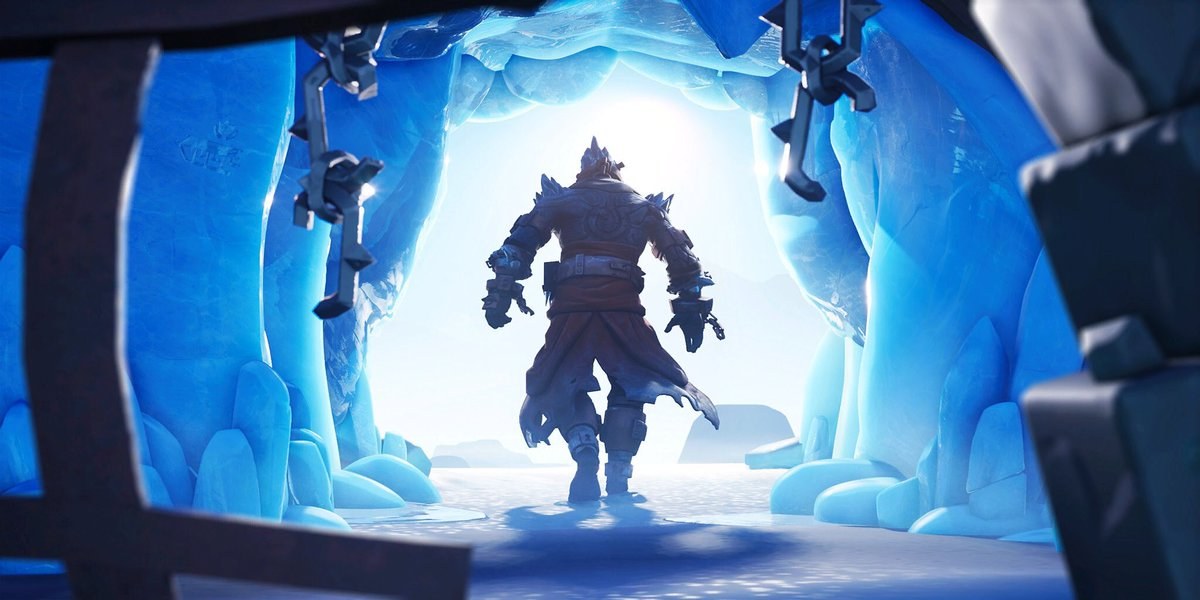 The Snowfall skin appears to have broken the chains and made their escape.
[ad name=”article3″]

The Week 10 loading screen sees the character, who many Fortnite fans believe is The Fire King, sitting in front of a flame overlooking the map, with the chains and cuffs that held him lying broken on the ground beside him. 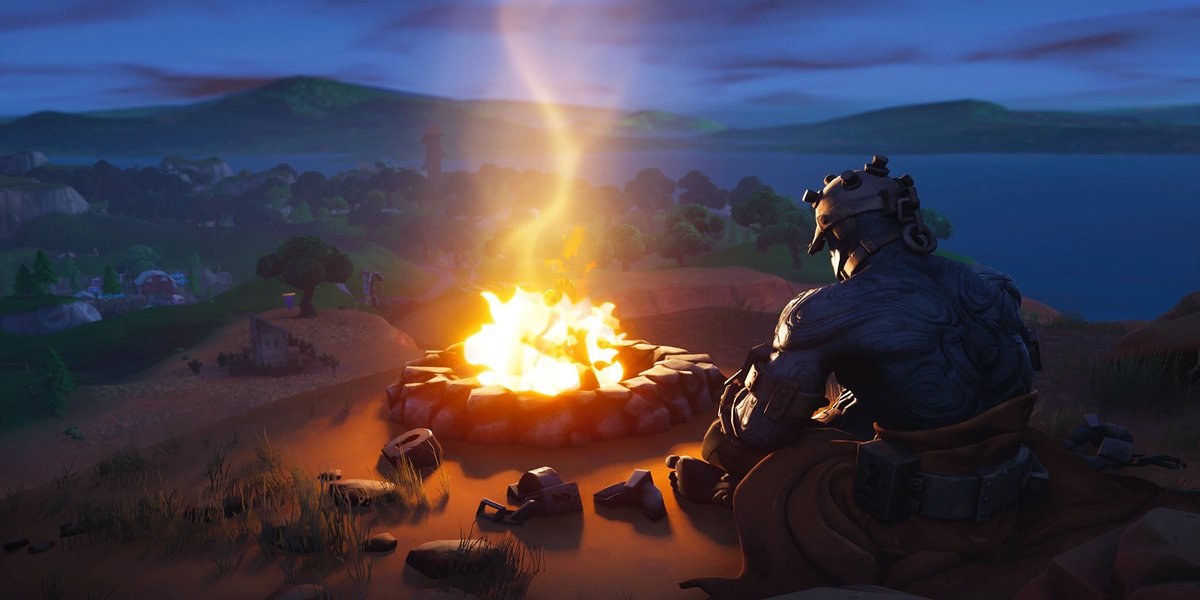 The Snowfall skin surveys the landscape of Fortnite.
[ad name=”article4″]

Fortnite’s loading skins often tie in to the overarching storyline that takes place throughout the season, and with the Snowfall character escaping his icey prison, it’s likely we’ll see a confrontation between the pair before the end of Season 7.

The V7.30 update also saw a host of changes to the popular title, with the addition of the Chiller Grenade item alongside a number of weapons which have been vaulted, much to the dismay of Fortnite fans.