Fortnite: Skin concept could give Wailing Woods something to smile about - Dexerto
Fortnite

Fortnite: Skin concept could give Wailing Woods something to smile about

Fortnite fans love taking inspiration from elements in game and reimagining them in different ways that bring life to various parts of the game, and one character skin would be a fitting companion to a famously location to of the battle royale.

Fortnite hosts a bevy of unique locales for players to drop into each game, but one point of interest in particular has an unfortunate name that has it in perpetual sorrow so a fan made a skin that encompasses its spirit so it’d never be lonely again.

In a post, Redditor YuGoZZ took the essence of Wailing Woods to make a skin that would give the drop-spot an eternal protector and a companion to stop it from being so desolate all the time. 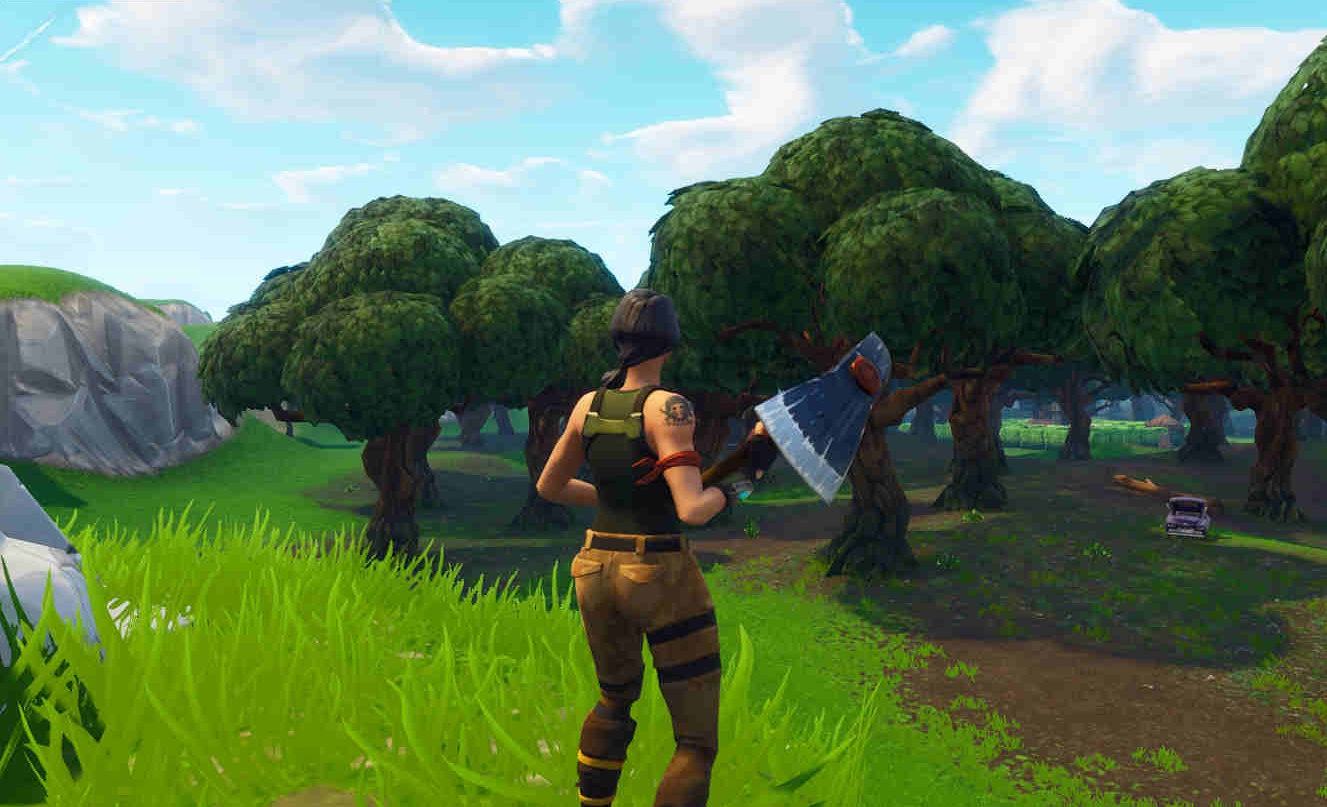 Although a great place for wood, Wailing Woods holds a whole lot of nothing for players.

The concept’s name is Lone Survivor, a dark but fitting title for the skin’s association with the equally depressing forest area on the outskirts of Fortnite’s map.

The character is covered from head-to-toe with references that hint to the skin’s deserted past, as it looks like he’s had to make due with surviving in the wilderness all by his lonesome.

He sports a disheveled look consisting of “handmade protections” like shin guards made from bark, a backpack with keepsakes and a treasure map that suggest the explorer embarked on a wayward journey for riches.

My skin concept with some descriptions changed by some of you redditors! I hope you like it. from r/FortNiteBR

The Lone Survivor also comes with a pickaxe improvised from a shovel wrapped in vines aptly named “Overcomer,” with the hilarious description of “Primitive problems come primitive solutions.”

Although people linked the design to the main character of the popular series The Legend of Zelda, the creator insists that the resemblance is purely coincidental as they’ve never played any iteration of the game before.

The skin is a hilarious concept that would naturally fit into the style of the game, and would definitely give Wailing Woods something to finally be happy about.