Fortnite Season 8 could bring back a number of vaulted weapons

Fortnite Season 8 is just a couple of days away, and speculation is running rampant regarding what we may see when it finally launches, including a theory that would see previously vaulted items and weapons reappear in the game.

Epic Games have begun to release teaser images for the new season, as the hype builds among Fortnite fans who are already excited at the prospect of the massive update.

While the teasers give away very little in terms of what we may see in Season 8, popular Fortnite streamer Nick Eh 30 believes he may have spotted a clue in the first teaser that means we may see some of Fortnite’s weapons exit the game’s vault and return to the Fortnite island. 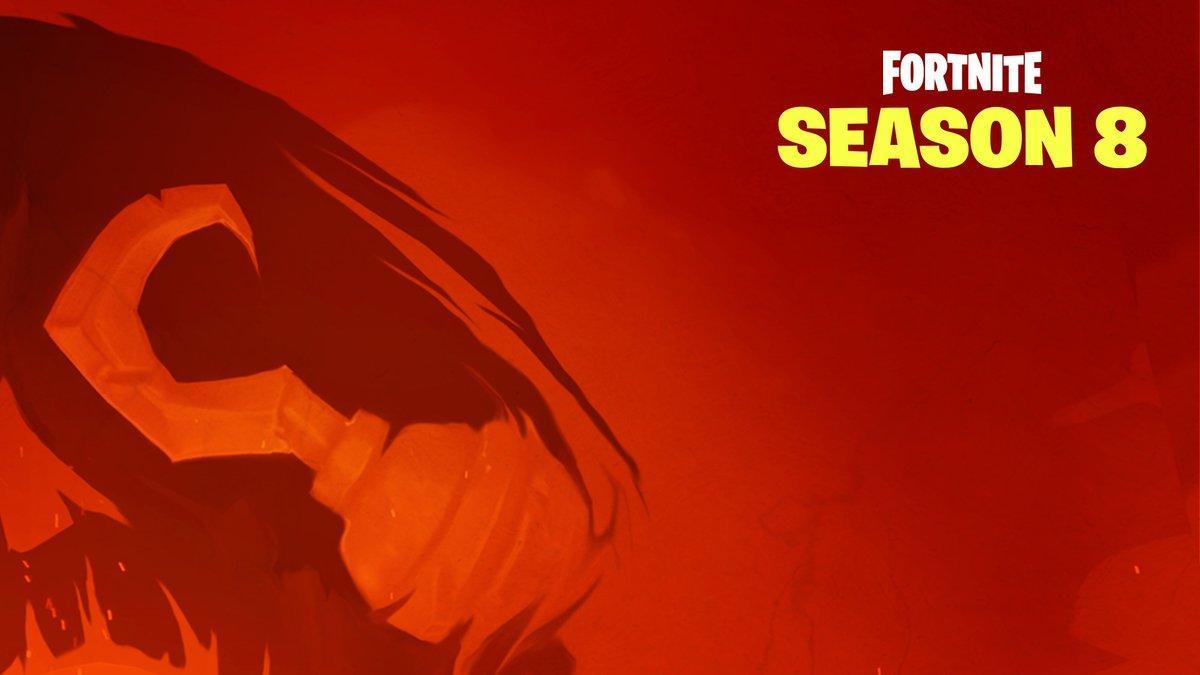 Nick Eh 30 believes he may have spotted a hint in the first Season 8 teaser.

Included with the first teaser for Fortnite Season 8 was text, which read: “Loot that has been lost can always be found,” leading many to believe it was related to the pirate theme that many think will be part of the makeup of Season 8.

The streamer saw it differently though, stating that he believed it actually referred to a new location on the map that would see the weapons and items that have previously been removed from the game reappear.

“Translation,” tweeted Nick Eh 30. “In a certain area of the map, we’re bringing back all the weapons and items that we’ve vaulted in the history of Fortnite.”

“Loot that was lost can always be found”.

Translation: In a certain area of the map, we’re bringing back all the weapons/items we’ve vaulted in the history of Fortnite. https://t.co/utqLvDHpOI

While this may sound like a nice idea, it would definitely cause immediate backlash among members of the Fortnite community, who would be immediately frustrated to see the return of items that have been considered overpowered such as the Guided Missile or the Boom Box.

Whether this will actually be the case remains to be seen, but Fortnite fans will find out for sure on Thursday, February 28 when Season 8 launches.