Fans of the game predicted that Season 7 would have some sort of snow and ice theme to celebrate the winter months, and the majority of leaks in the latter half of Season 6 seemed to prove those theories correct.

Add the fact that an iceberg was seen drifting ominously closer to the south coast of the map during the final weeks, and that snow eventually began to fall on Spawn Island, and the winter theme was all but confirmed.

Various teasers about a ‘frigid day’ dawning or a ‘bitter ice’ spreading only served to build upon the snow hype, but nobody knew exactly what to expect until the release of the Season 7 patch notes and trailer of December 6.

First and foremost, the Iceberg will features heavily as it will now be part of a new ‘biome’. Downtime for the v7.00 update hasn’t ended yet, but you can get a good idea of what to expect from the Iceberg in the Season 7 trailer below:

Below, you can find all of the map changes that we know of so far. We’ll be updating this article once downtime has ended and we’ve had a chance to look around for ourselves.

The new Iceberg biome has now collided with the edge of the map, turning a large section of it into ice and snow and adding large amount more land. The overhead image of the Season 7 map shows that around a quarter of it has been affected! 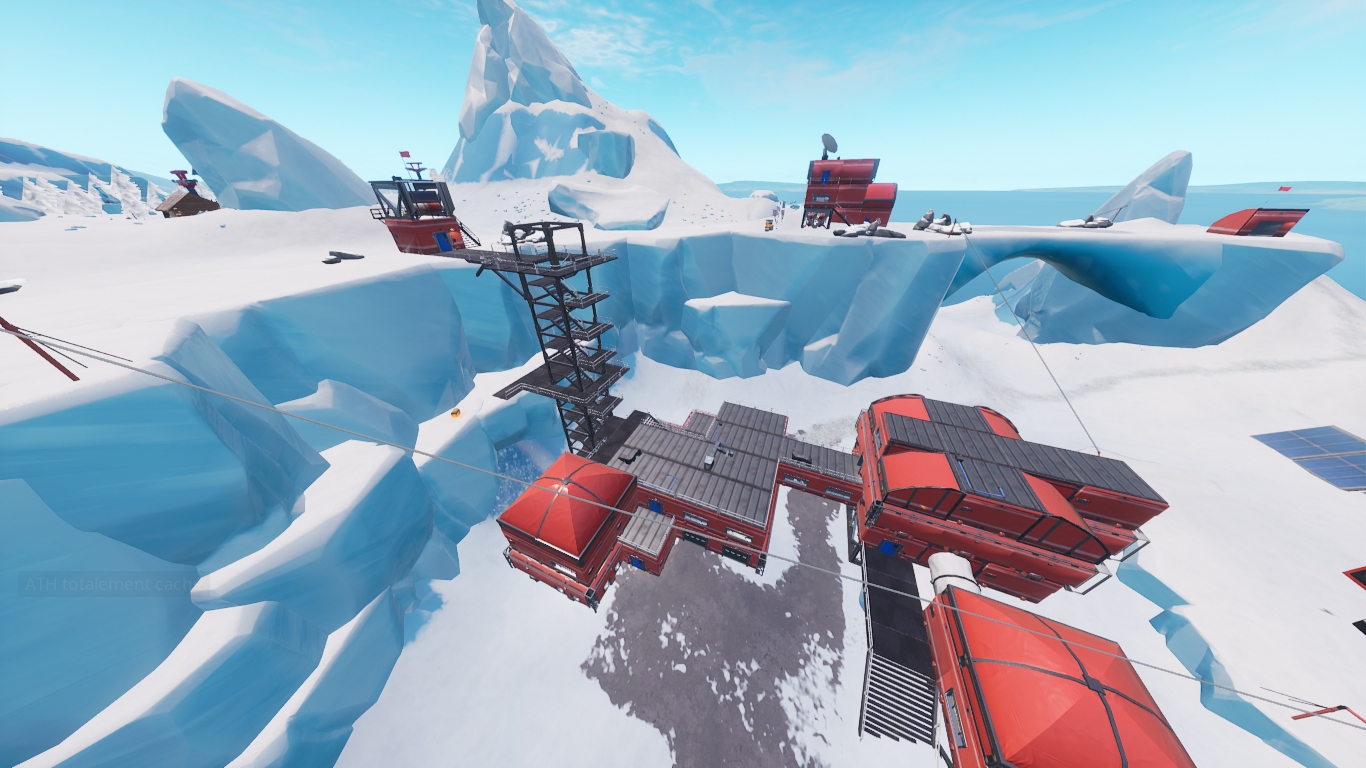 Frosty Flights is a ‘New Location’. It is located on the western edge of the Iceberg biome.

Given the name, don’t be surprised to find one of the new X-4 Sormwing planes nearby! 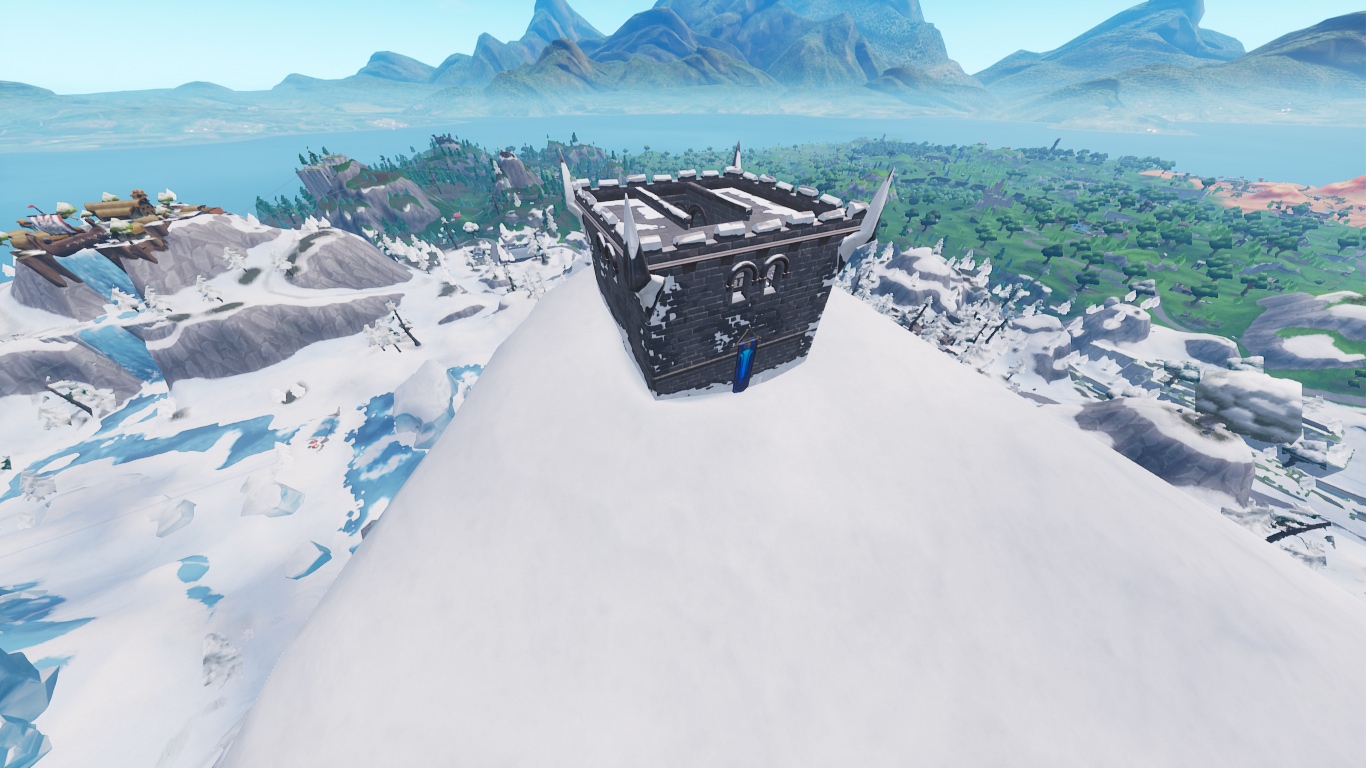 Polar Peak is a castle that has also been described as a ‘new location’.

You can find it right in the middle of the snow biome on top of the biggest snowy mountain that we have found so far. 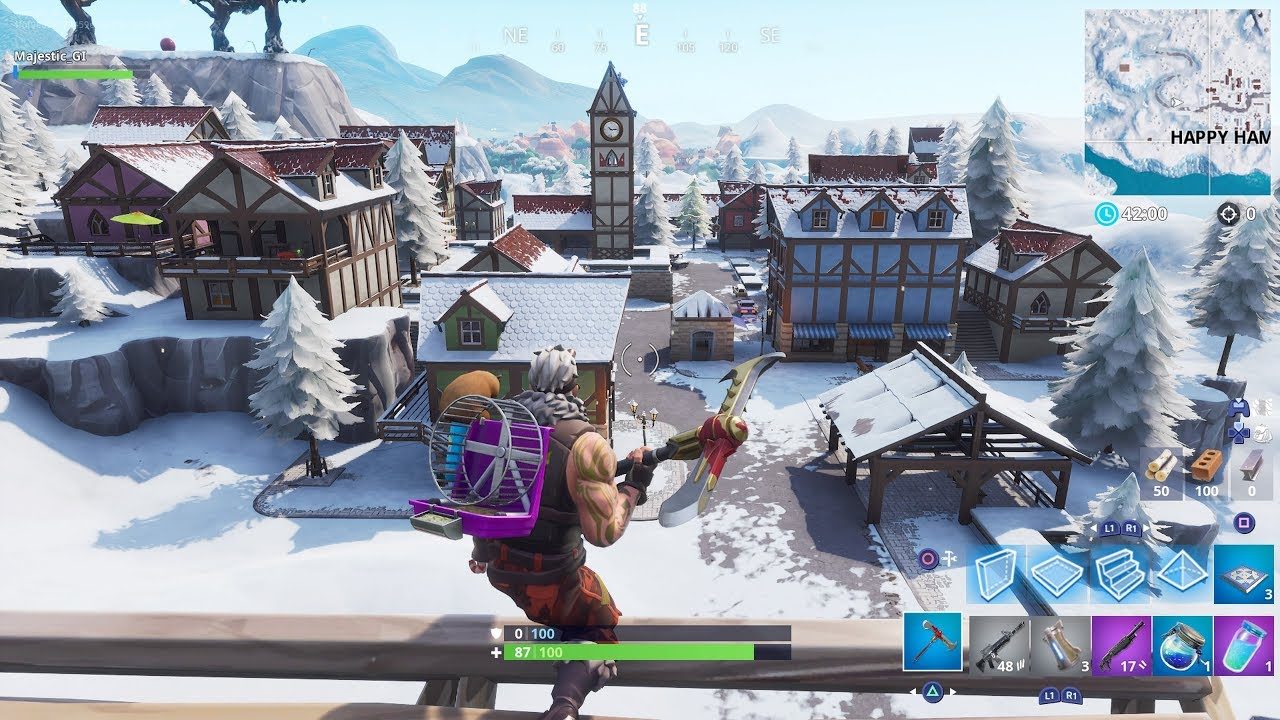 Yet another new location, Happy Hamlet can found on the southern edge of the Iceberg Biome. 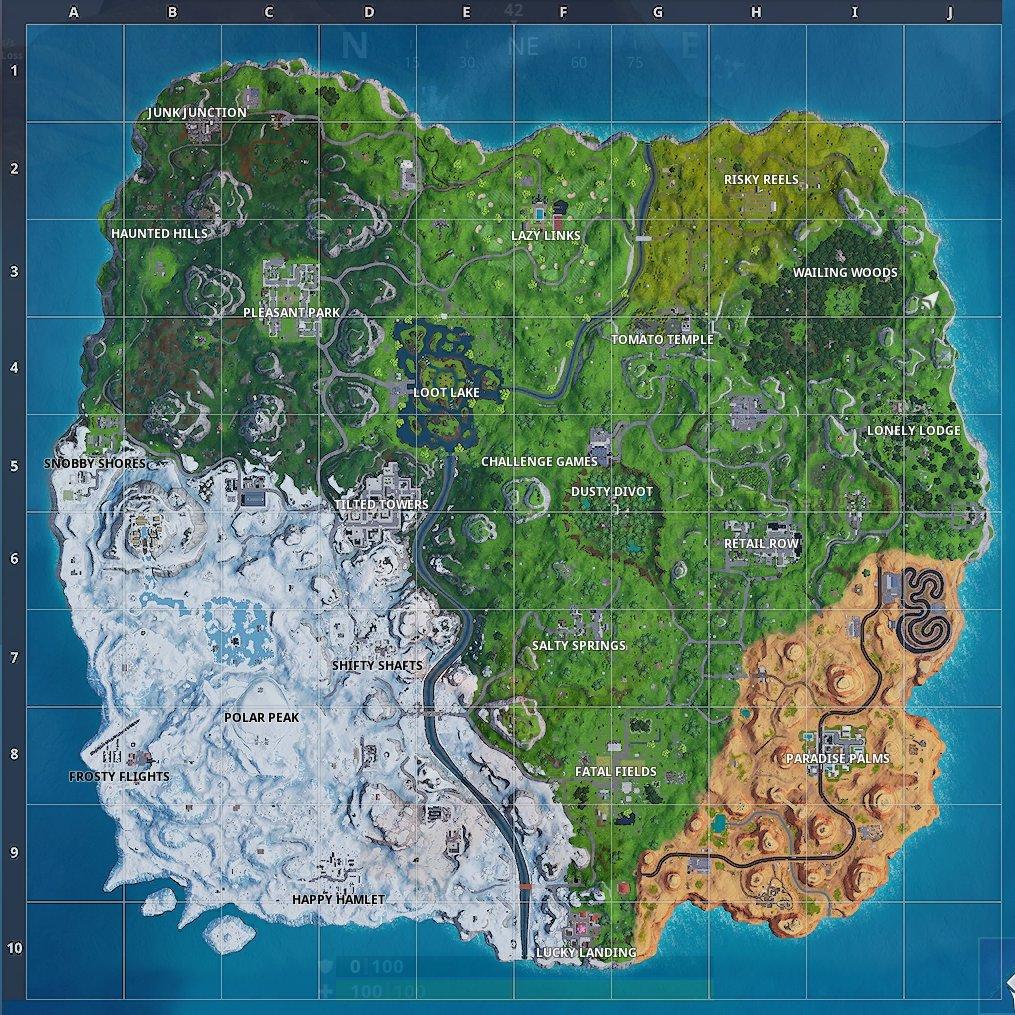 The patch notes also confirmed that ziplines, points of interest and various icy areas have also been added throughout the map. They’ve also adjusted the way that the storm closes in, making final circles at the edge of the map more likely: