Fortnite players who reach level 100 will now get special rewards

If you are one of those Fortnite players who simply cannot get enough of the game, your countless hours put in will reap you a unique set of rewards, once you hit level 100.

It appears that developers Epic Games have heard the requests from fans for level 100 rewards, giving an extra incentive to go for that final push, even when you have unlocked all of the battle pass skins and gear.

With the v6.20 update going live on October 24, the data miners got to work digging through the files, and came across three new items which appear to be specifically made for players who hit 100.

With Season 6 well underway, and the Fortnitemares event now live, there is a lot to play for this season, and so there is no better time to grind away up to hitting max level and getting these rewards.

Data miner and YouTuber @HYPEX discovered the three new items – a banner, a spray and an emoji, which will all presumably be unlocked upon hitting 100.

What we don’t know is whether these rewards will be for Season 6 or for a future season, but considering they have been added in the v6.20 update, it is likely for Season 6. 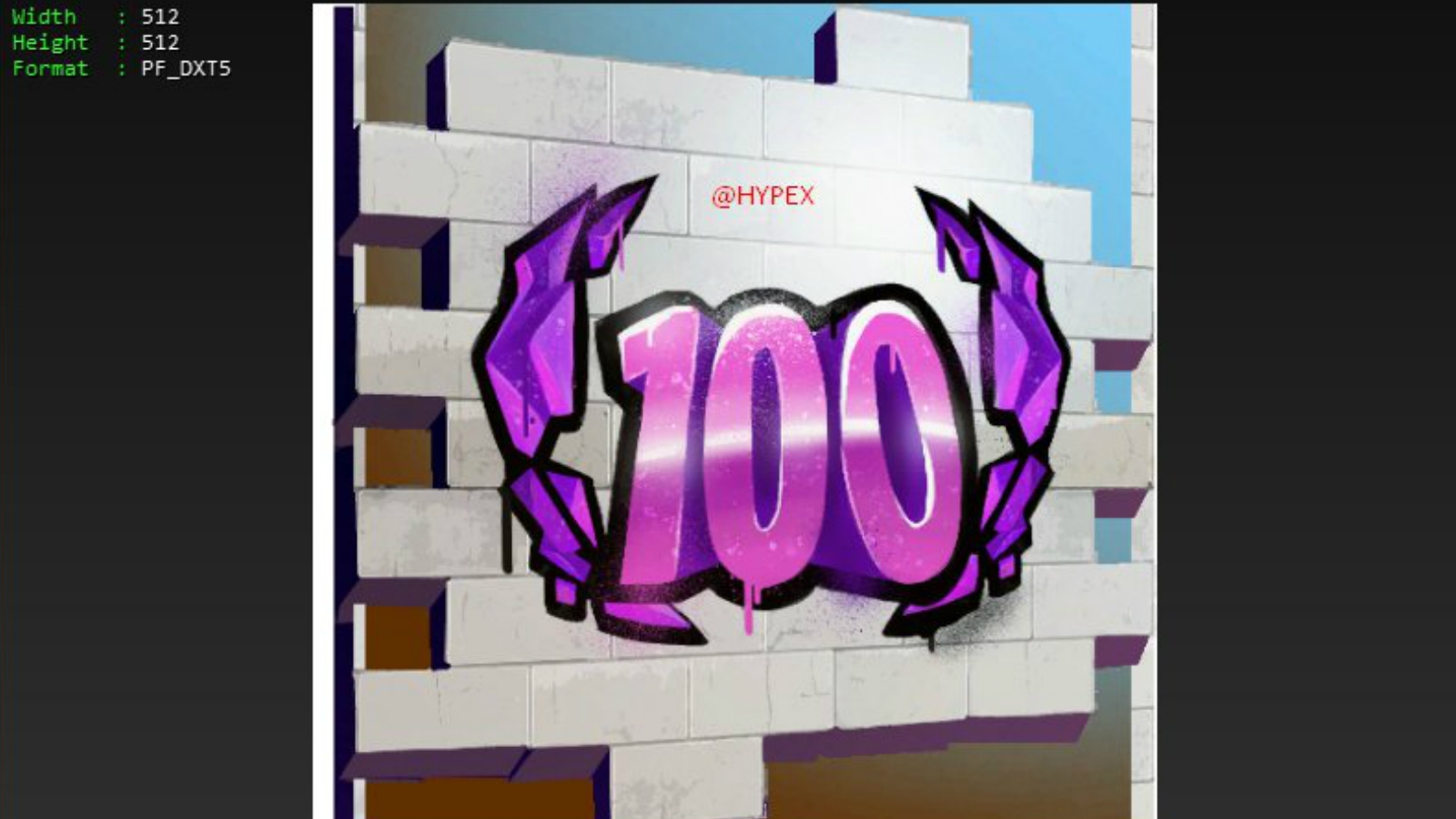 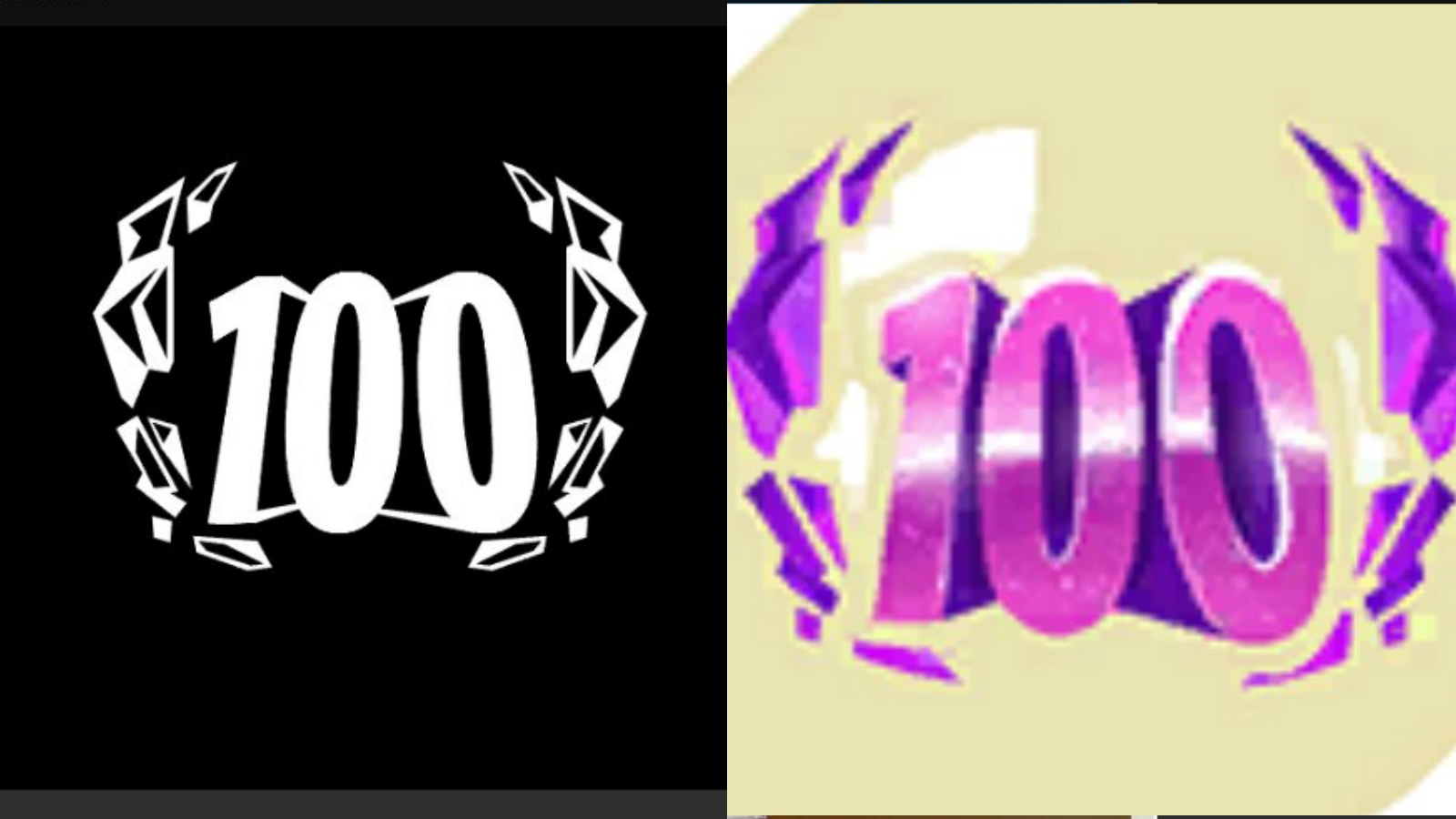 The v6.20 update was one of the largest so far in Fortnite, almost as large as an entire new season, with map changes, new Monster Zombies, skins, weapons and more.

Epic Games is clearly trying to ensure there is plenty of fresh content and incentive to keep playing over the Fall and Holiday period, especially with lots of other popular games releasing now and in the next two months.

If you have never tried getting to level 100 before, this season might be the best time.