Christmas presents were added to Fortnite with the promise of being able to find some dangerous loot inside, but some players are using them in a very different way – to take out their opponents.

When the patch notes were released for Fortnite’s v7.10 content update on December 23, the way in which players would find the Christmas presents was revealed.

They can be stacked in your inventory, placed around the map and then broken to reveal some loot inside. Yet, little did we know that they could be used as a way of killing other players… Until now. 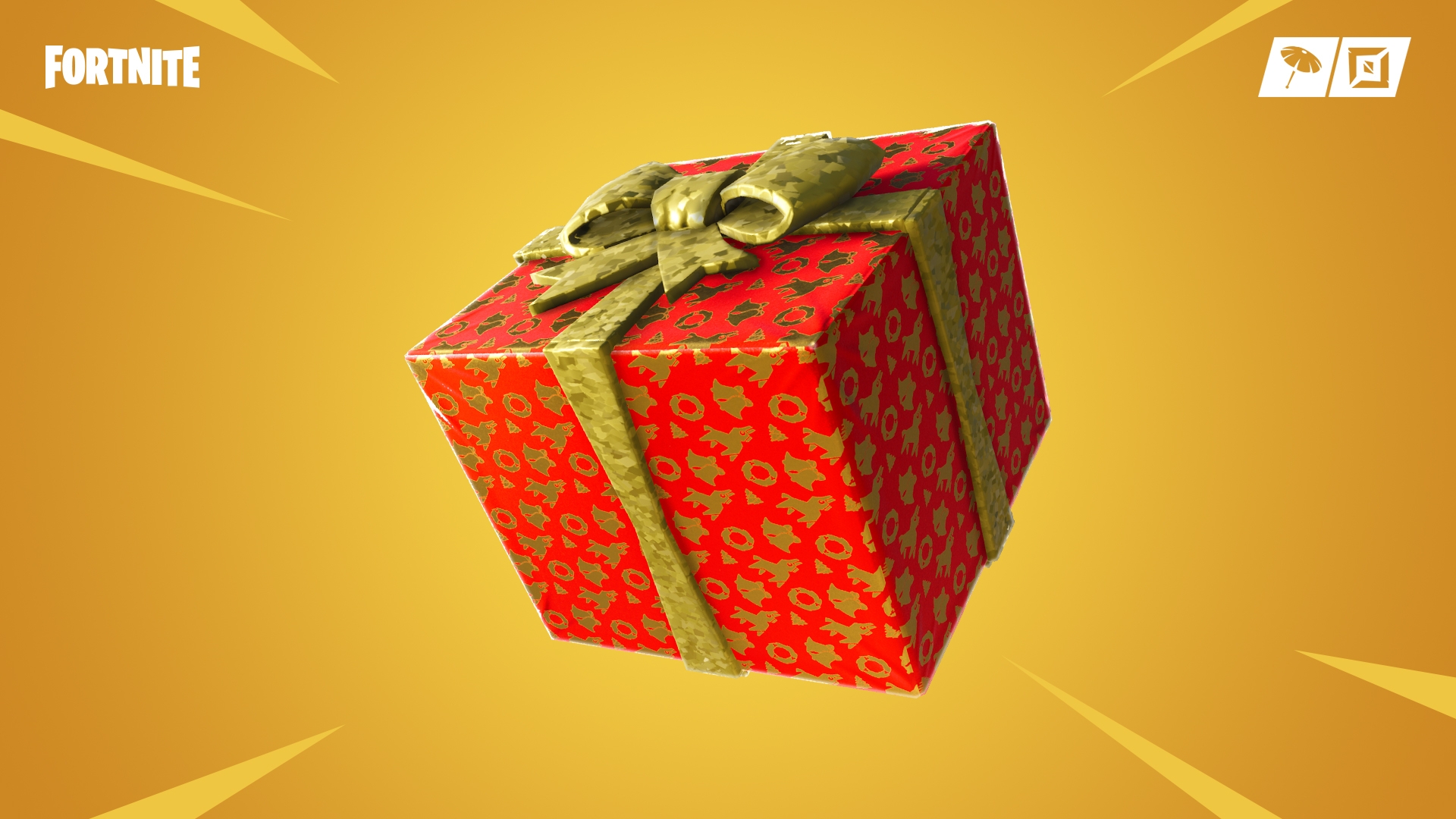 Streamer TheFortScientist has posted a new strategy which could lead to some easy kills on Fortnite Battle Royale, if it’s done correctly.

He suggests that you should throw the present in close combat with another player, capturing yourself and your enemy inside, and place traps on the walls of the present.

“The important thing is that they cannot break out,” TheFortScientist said. “The walls have 450 health and it takes about four swings to get out and the traps will already hit them. So, this is really good if you’re in close quarters and you can get an easy trap kill.”

The 14 Days of Fortnite event is still underway and there have been many of Fortnite’s Limited Time Modes added to the game so far, including Sniper Shootout, Disco Domination and others, giving fans plenty to do during the holiday season.

However, if you would like to test your Fortnite knowledge, why not head over to our very own ULTIMATE Fortnite Quiz and test your knowledge. Be warned, it’s a hard one!