Two new Fortnite Limited Time Modes have been added to the game, marking the fifth day of the 14 days of Fortnite event.

Both Disco Domination and Sniper Shootout will make a return to the game, after featuring in the past, as part of the festive event.

For those that are not aware of what the modes entail, Disco Domination will allow players to take control of a dance floor and break out their best dance moves in this limited time special. 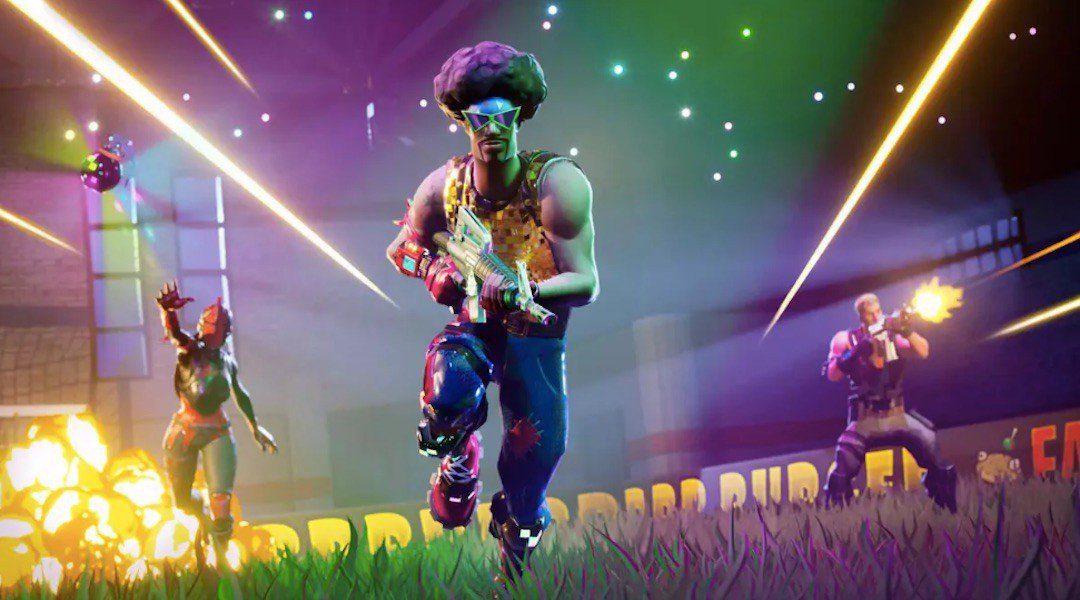 The Disco Domination LTM is a fan favorite.

Sniper Shootout, however, will bring players together to face off in sniping battles where the players with the best aim have a better chance of survival – or winning.

The sniper game mode was first added to the game in January 2018 and was last seen in Fortnite on Patch 5.21. The original LTM involved only snipers and crossbows, however the latter was vaulted in Patch 4.0 and is unlikely to feature this time around.

Game modes which are still yet to be added during the festive event include 50v50, Food Fight, One Shot and others. 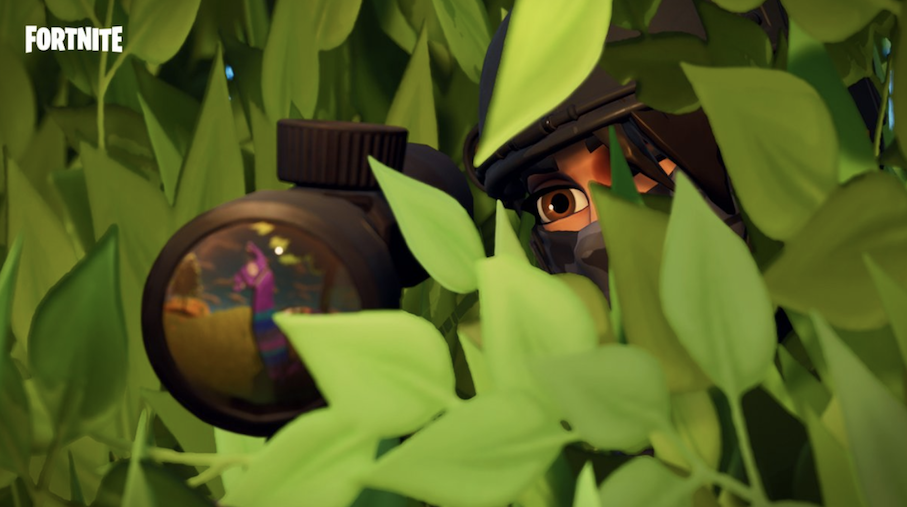 Sniper Shootout, one of the LTMs added by Epic Games for the 14 days of Fortnite event.

The LTMs which have been added so far during 14 days of Fortnite include Slide Solo, Classic, Team Terror, Teams of 33, Icey Solo, Barebones and Siphon Solo.

There are still another 18 playable limited time modes to appear during the remaining days of the event and stick with Dexerto for more details about those across the holiday period.