New cosmetic items have been leaked in Fortnite Battle Royale that have players wondering if the game is shifting its focus to the oceans.

The new items are part of a set called ‘Nautilus,’ which is likely a reference to the marine mollusk of the same name. In nature, the nautilus belongs to the same genetic family as more commonly known underwater creatures such as squids and octopuses.

As of now, 3D renders of only two cosmetic items from the set have been leaked – the glider and pickaxe – although no additional information, such as the items’ names, rarities, and prices, are available.

The leaks are courtesy of the Fortnite cosmetic item database known as Skin-Tracker, who originally posted them on Sketchfab to render them as 3D images.

Although the pickaxe is void of color, it would likely be safe to assume that its outer finish would feature the same metallic bronze and gold theme of the glider.

At first glance at both of the items, it’s clear that they are visual references of underwater creatures, more specifically of the cephalopod family mentioned above.

However, despite the oceanic connections, players have also been theorizing that the pickaxe could be somehow connected to the monstrous mythical beast known as Cthulhu, a fictional cosmetic entity created by writer H.P. Lovecraft in the late 1920s.

You can be the judge for yourself by comparing the image of Cthulhu below with the 3D render of the pickaxe above. 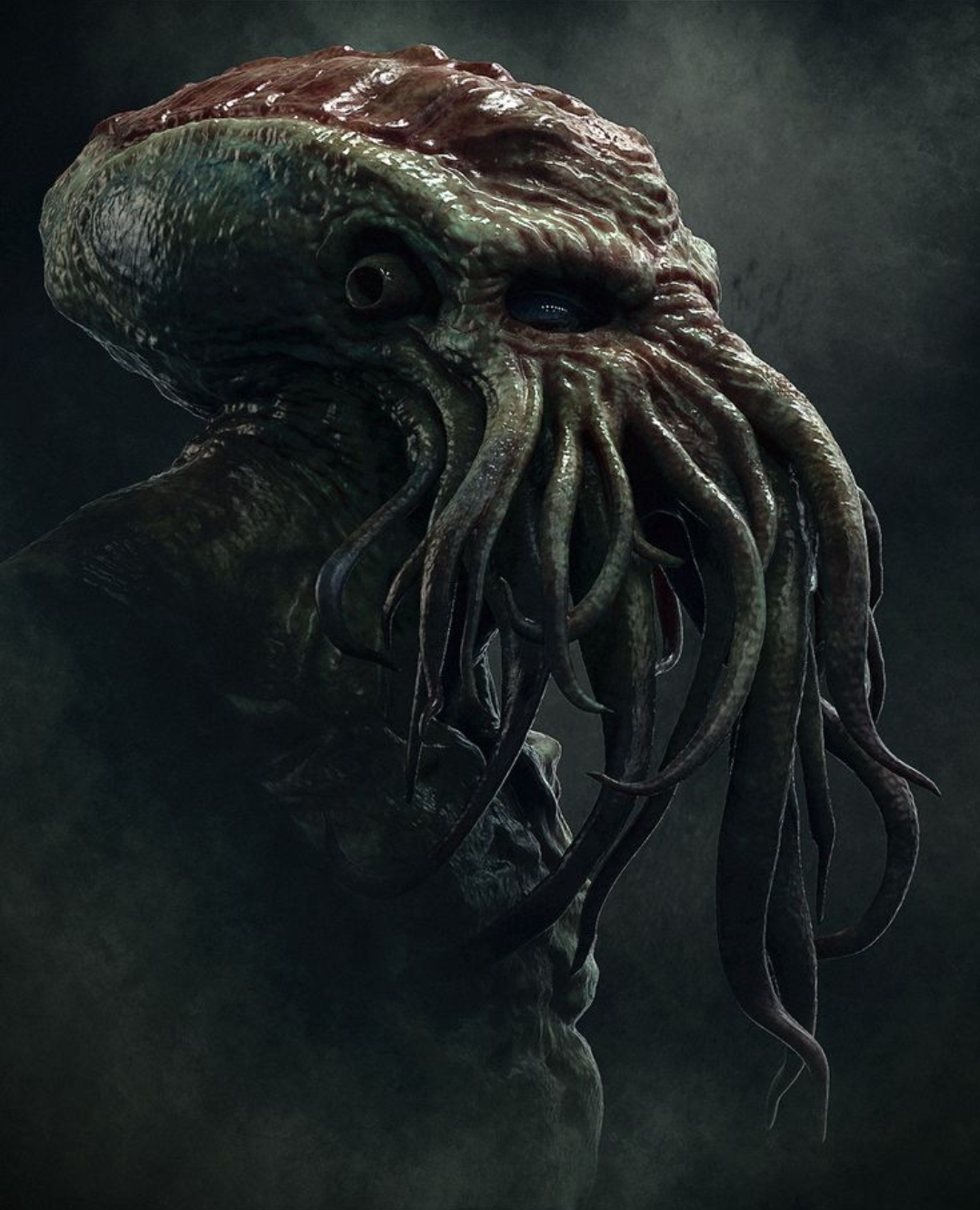 While the comparison is eerily strong, it seems more likely that the connection gears more towards the underwater and ocean theme rather than mythical monsters, a theory further fueled by cosmetic items that are already featured in the game.

The items that come to mind are those of the Fish Food Gear, which were just released on December 27, and the sinister looking octopus banner for level 84 of the Battle Pass. 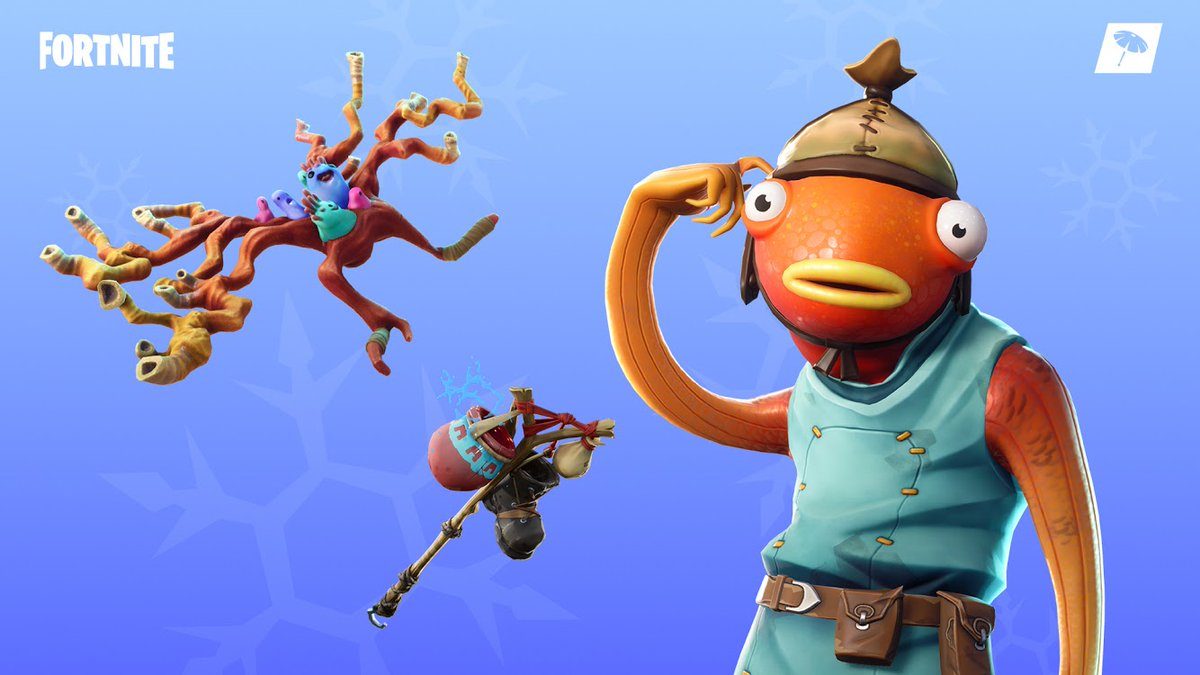 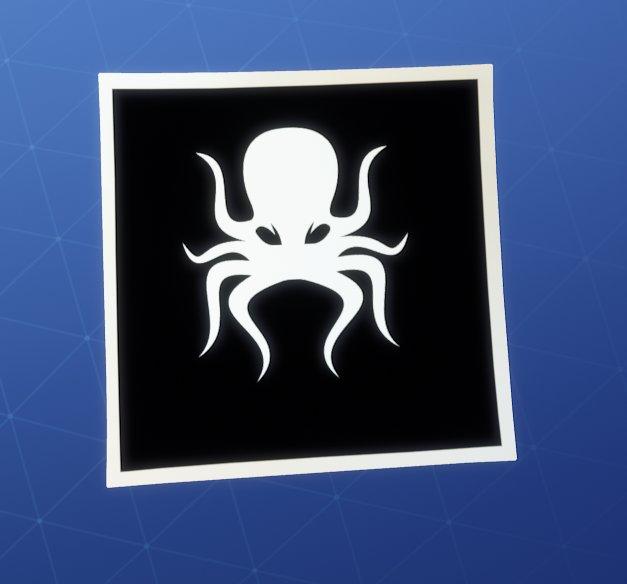 Considering how much ocean-related content has surfaced over the past few days (no pun intended), it would seem that Fortnite is gearing towards an underwater experience in the coming weeks.