The Fortnite Battle Royale community has picked up on a major hint that the mystery around the Dragon Eggs may soon be revealed.

The mysterious Dragon Eggs are currently being housed in a dungeon area located below the Ice Castle on Polar Peak, and many players believe that some event may soon take place down there.

There are several reasons why players are theorizing this, the main one of which is the fact that Donald Mustard, Creative Director of Fortnite at Epic Games, has set is location on Twitter to ‘The Dungeon.’

Now this may not seem like something concrete to go by, except for the fact that Mustard has previously used the Twitter location tool to foreshadow things in Fortnite.

In early November, he had his location set to ‘The In-Between,’ which ended up being a reference to the Cube/Butterfly event that took place in-game. Prior to the release of Season 7, his location was set to ‘The Iceberg,’ a clear teaser of what was to come. 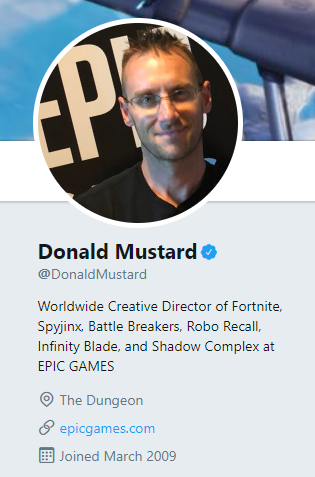 Another major reason why players believe this is the fact that the Ice Castle has been one of the more dynamic and evolving locations on the Fortnite map since the start of Season 7.

Originally covered in ice and snow, more and more areas of the castle were revealed and became accessible to players once it all started melting, and the most recent area was the underground dungeon that houses the Dragon Eggs. 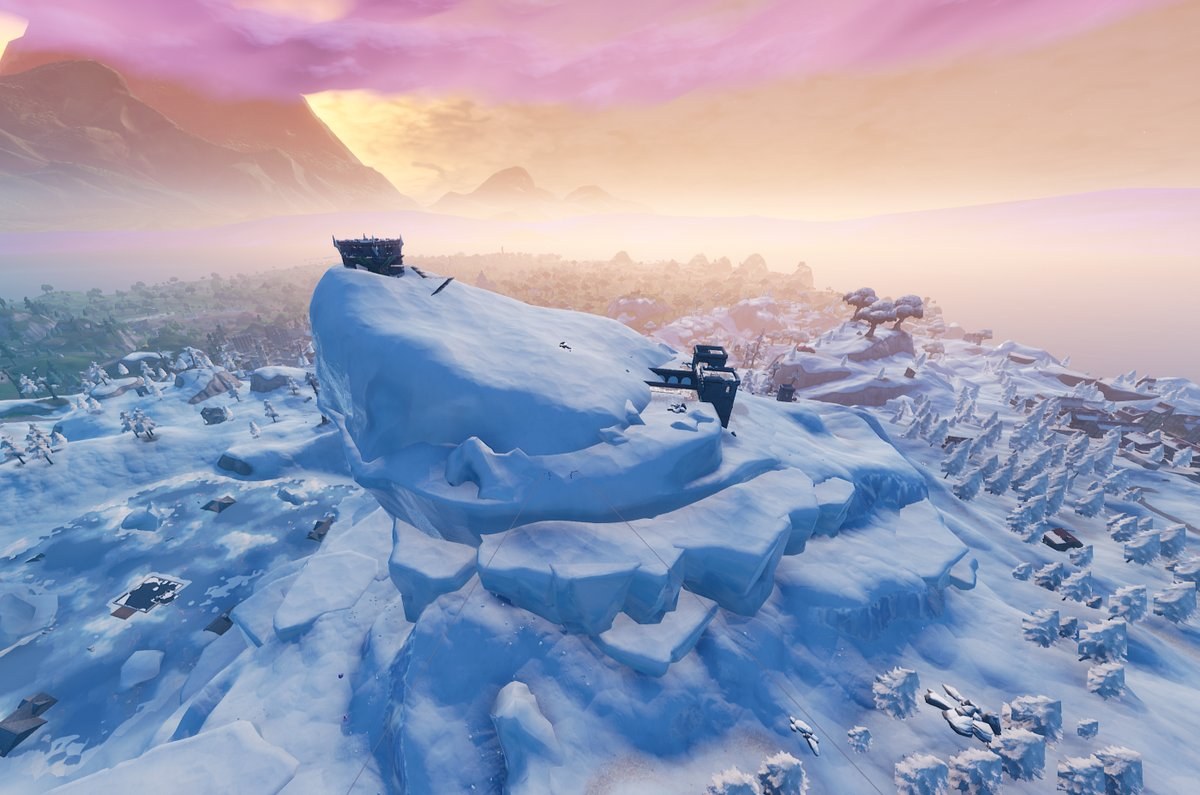 The Ice Castle on Polar Peak was a mere stone tower prior to all the snow and ice melting to reveal the rest of its grandeur.

The popular theory now is that these eggs will ultimately hatch to become full-fledged Dragons that will act as vehicles in the game, and there seems to be extra attention being paid, as of late, to the dungeon area where they are held.

There has to be a reason for why Epic Games decided to make this particular location ever-changing, and it could very well be that they are biding their time to unfold something groundbreaking.

It will be well worth keeping an eye on the Ice Castle, especially the dungeon area, to see if there are any changes made to the location or the Dragon Eggs themselves.