Fortnite: How to create a moving Shield Bubble - Dexerto
Fortnite

Fortnite: How to create a moving Shield Bubble

A Fortnite streamer has come up with an ingenious way to turn the new Shield Bubble item into a moving dome of protection – and it’s much easier than you might think.

The Shield Bubble was introduced to Fortnite Battle Royale in the v10.20 patch alongside the Pandora Rift Zone map changes and some general housekeeping in the way of tweaks, fixes for bugs and other issues.

It may have been marketed as the perfect counter-play for the BRUTE Mech’s barrage of rockets, but it has quickly been found to have other uses too. It didn’t take long for players to find out how to use it to avoid fall damage, but it seems as if it can now also used for making rotations between circles. 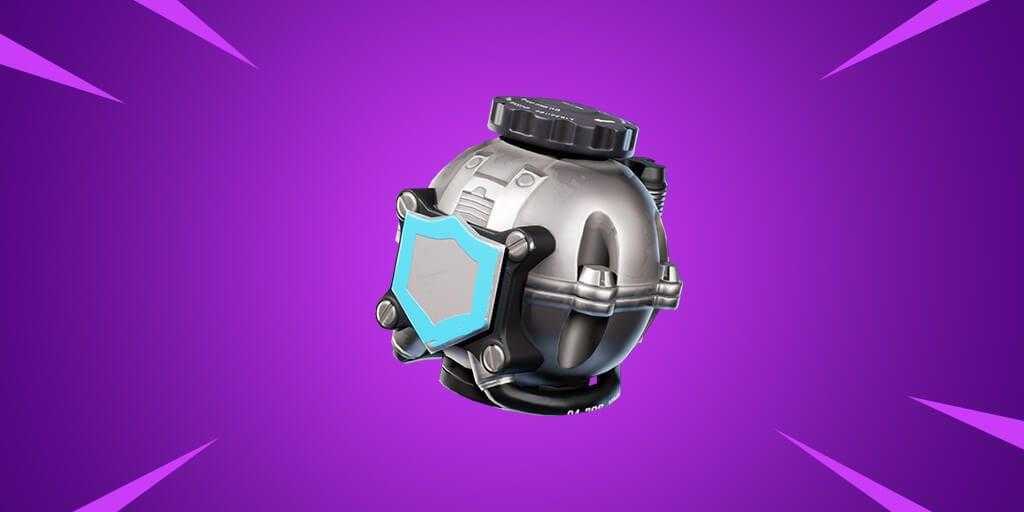 The Shield Bubble was added in the Fortnite v10.20 patch.

In a post to the FortniteBR subreddit, user Nicorazi showcased a highlight from streamer ‘Spectro’, who was competing in a Trios games when he deployed the new tactic.

The streamer had one teammate in a bush and quickly threw the shield bubble at them. As the bubble’s emitter spawned on the bush, the shield bubble became attached to that player – allowing it to become a mobile dome instead of a static one.

The trio used it to their advantage, running between circles while encased in the protection as enemy players tried their best to rain down bullets on them from other locations.

Of course, to pull it off for yourself, you will need a bush and a shield bubble item, so you have to hope that the Fortnite RNG gods are on your own side when it comes to looting.

As it has been shown, it’s clearly a brilliant strategy to pull off and will help you rotate with some protection – which could give you a huge advantage towards the end of the game.

However, though, this isn’t the perfect tactic as enemy players can still penetrate the bubble shield by running through it and there is only a 30-second time limit on its protection, so you will have to be pretty aware of your surroundings.