Fortnite: How to complete the “Land tricks in a vehicle at different named locations” challenge - 14 Days of Fortnite - Dexerto
Fortnite

Fortnite: How to complete the “Land tricks in a vehicle at different named locations” challenge – 14 Days of Fortnite

Fortnite’s special holiday event named 14 Days of Fortnite is beginning to wind down, with the tenth day of challenges released on Friday, December 28.

14 Days of Fortnite gives players an opportunity to earn some special festive items, skins and harvesting tools throughout the Christmas season, with a new challenge and reward becoming available every day.

If you haven’t completed any of the challenges for the previous days – such as the dance in front of different holiday trees from day 9 – you can visit our handy 14 Days of Fortnite challenge hub. 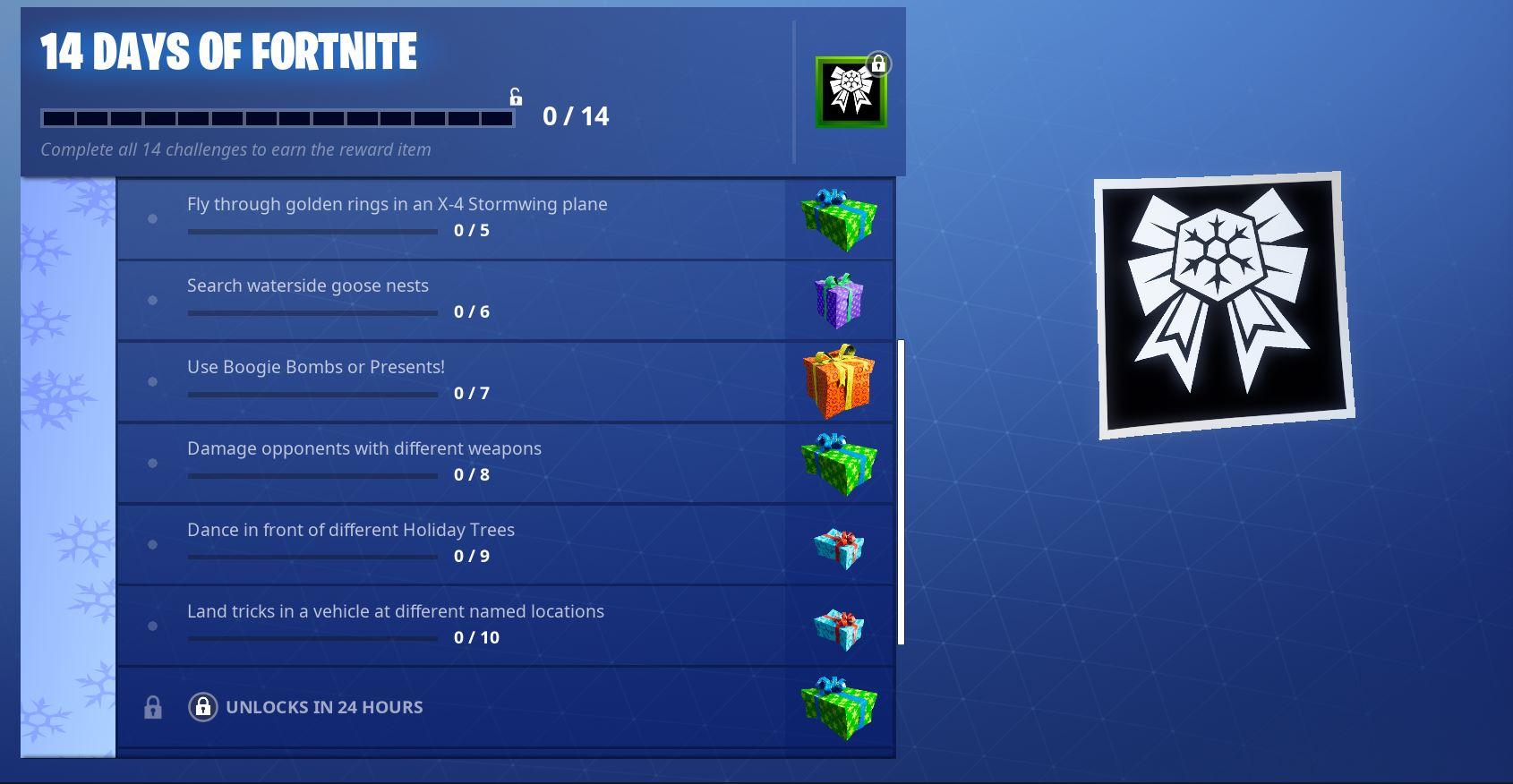 Day 10 sees players hopping behind the wheel, as players need to perform a trick with a specific vehicle at 10 different named locations around the map.

Named locations are areas on the map that have been given a title by Epic Games themselves, such as Tilted Towers, Happy Hamlet or Lazy Links.

Players will need to get their hands on a Quadcrasher from one of the many areas they spawn around the map. If you’re not sure where you can find one, we’ve created a useful map that shows some of the areas they usually spawn. 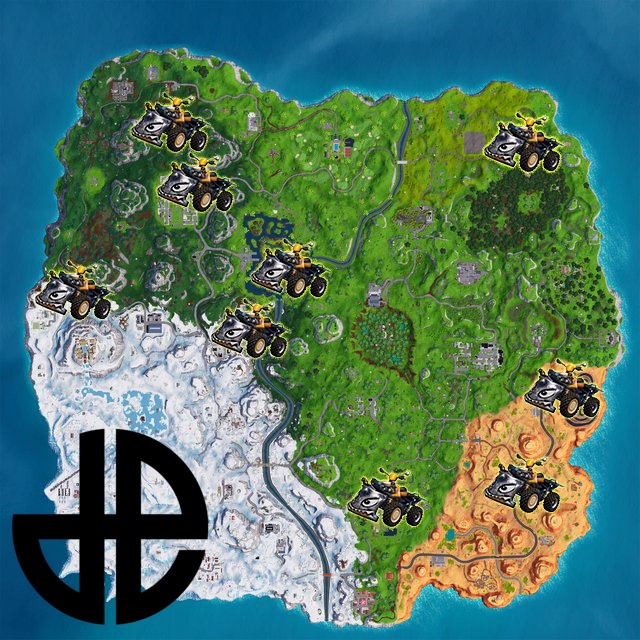 A map showing some of the areas Quadcrashers usually spawn.
[ad name=”article3″]

Once you have found a Quadcrasher, you need to drive to a named location and perform a trick. The easiest way to do this is to quickly build a ramp, then drive your Quadcrasher up the ramp, use your boost to fly into the air and start spinning and flipping in the air.

Once players have performed a trick, they will see a number appear on the bottom left corner of the screen, indicating that you have performed a trick and earned trick points. Then, just land the Quadcrasher on the ground without flipping over or crashing, and you’ll earn the Day 10 reward which is a X-4 Stormwing spray. 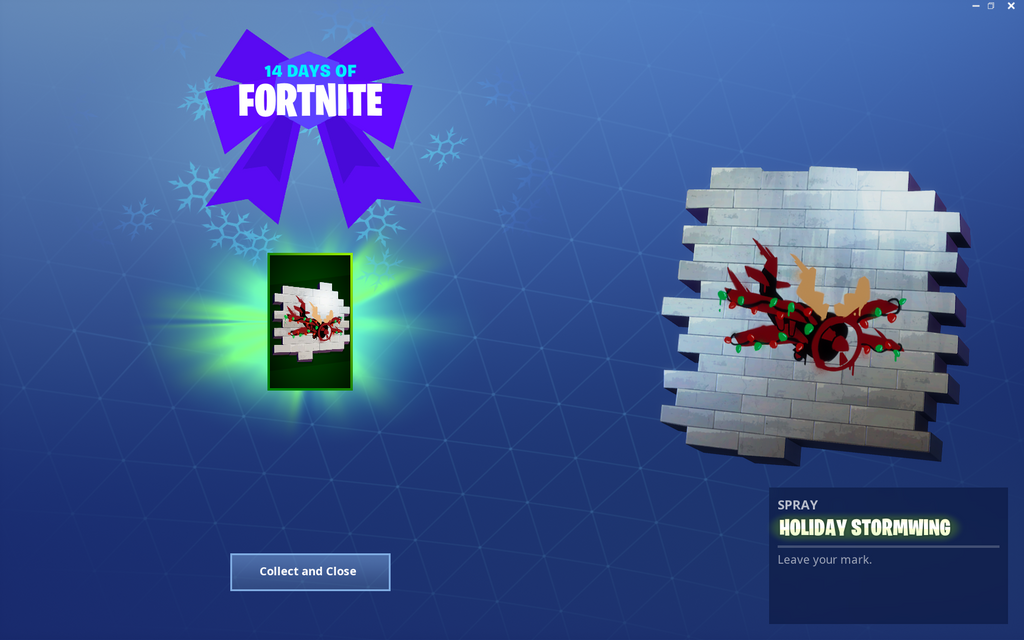 The reward for completing the Day 10 challenge is an X-4 Stormwing spray.
Advertisement