Epic Games have put many imaginative homages into Fortnite in the form of emotes, skins, loading screens, and more, but the inclusion of those renditions have brought forth legal actions aimed at the developers.

The addition of dance emotes into the popular battle royale have given the developers a lot of grief; the distinct callbacks have attracted lawsuits from 2 Milly and now from an actor who was the inspiration for one of the more popular emotes in the game.

Co-star of the mega-nostalgic show Fresh Prince of Bel-Air, Alfonso Ribeiro, feels that the iconic dance move that made Carlton so loved and remembered is being wrongfully exploited by the developers of Fortnite. 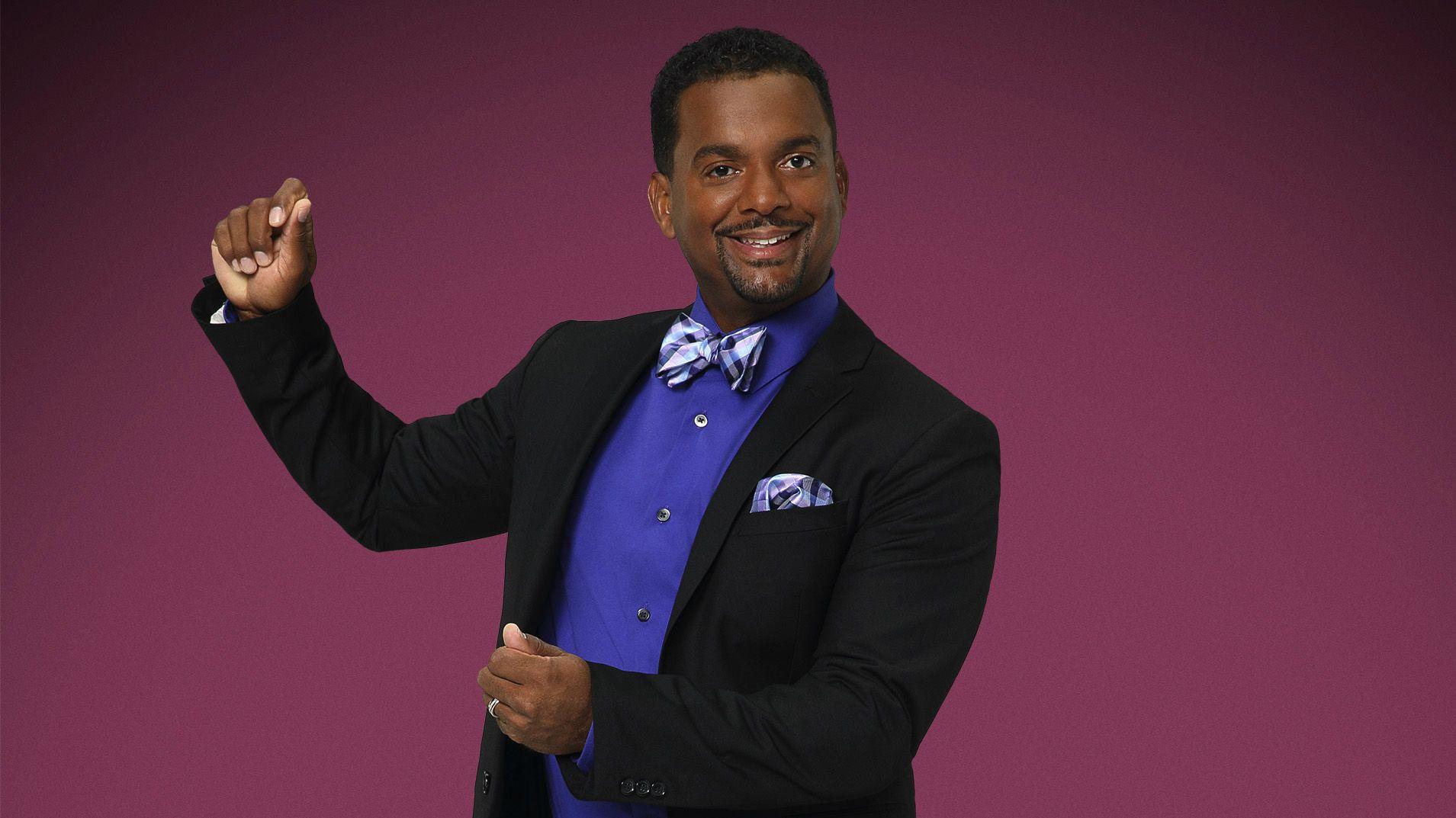 The actor’s rendition of the dance instantly became iconic and attached to him.

In documents acquired by TMZ, the actor most notable for playing Carlton in the 90’s hit show has filed documents that call out the inclusion of the “Fresh” emote in game.

“It is widely recognized that Mr. Ribeiro’s likeness and intellectual property have been misappropriated by Epic Games in the most popular video game currently in the world, Fortnite,” said David Hecht, Ribeiro’s attorney of Pierce Bainbridge Beck Price & Hecht LLP.

The name of the dance and distinct movements are self-evident echoes of the show and character it’s based on.

Ribeiro was listed along with others in 2 Milly’s claim against Epic Games that noted the company’s pattern of “exploiting African-American talent in particular in Fortnite by copying their dances and movements.”

Now it seems that Ribeiro is also seeking any potential damages that can come from stealing and profiting off a dance move.

Although some say these kind of cases might lead to nowhere, the decisions that come out of these claims will set a precedent for many similar suits in the future.