Eagle-eyed Fortnite fans have spotted a glaring mistake in the decision of one of the game’s most popular skins, the Red Knight.

The Red Knight became one of the most popular skins in the game when it was released during Fortnite’s Season 2, with fans comparing it to the legendary Black Knight skin that was included as part of that season’s Battle Pass.

Available from the item shop for 2000 V-Bucks, players can often still be seen wearing the skin, as it regularly returns to the Item Shop to give players who don’t own it a chance to acquire it. 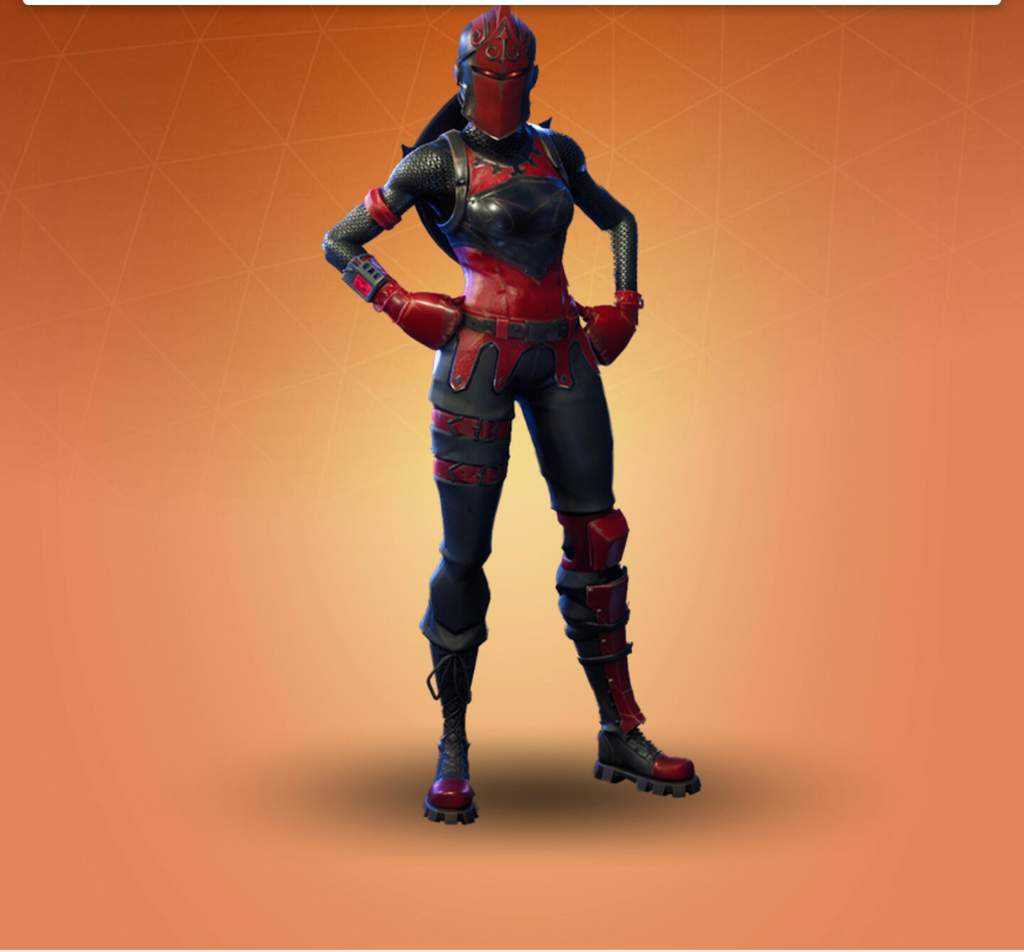 However, Reddit user -Hen- has spotted a massive mistake with the Red Knight, one which users on the Fortnite joked made the game “unplayable.”

The Red Knight features armor all over her body, including a large metal kneepad on her left leg.

However, as pointed out by -Hen-, when the Red Knight kneels down, he places her left knee on the ground, not the right, meaning that the knee that has no protection is the one that takes the pressure. 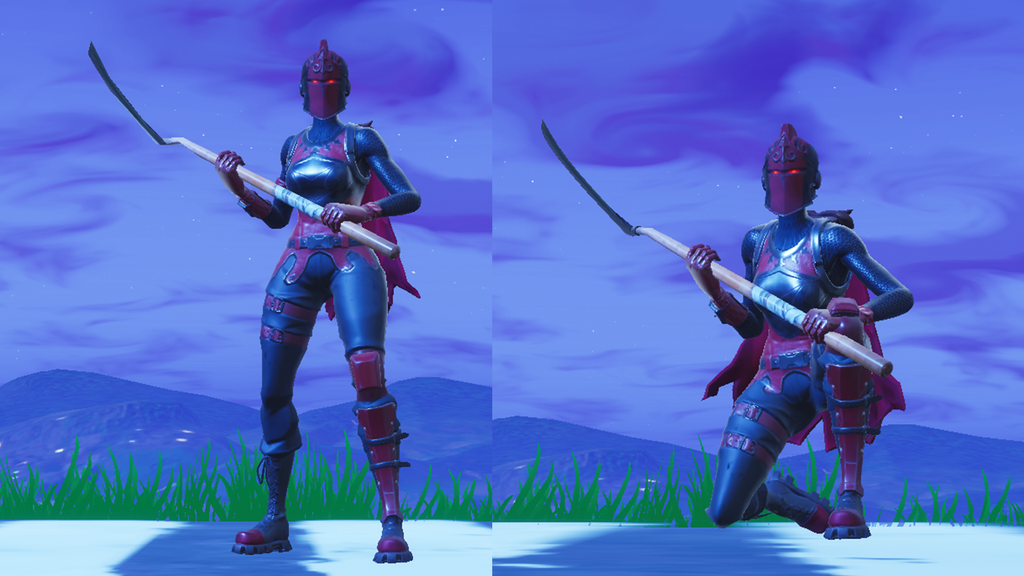 The Red Knight wears the kneepad on her left knee.
[ad name=”article3″]

While some feel this is a glaring error, others believe this is intended, as the knee that is on the ground wouldn’t be the one that needs to be protected from bullets when crouched. The knee that is up at the time is the one that is an open target to enemies, so it makes sense that she would protect it.

With some calling for the kneepad to be moved to other knee, and others stating that she should have them on both legs, it will be interesting to see if Epic Games make any changes to the skin before it makes its return to the Item Shop.