Some Fortnite players have been experiencing what they are calling a ‘seizure bug’ on the battle royale game, and believe that developer Epic Games need to do something about it.

The bug, which causes players to uncontrollably shake while playing the game, was highlighted by user CalvinIsNewb in a video post to the FortniteBR subreddit.

The clip shows FaZe Clan’s Turner ‘Tfue’ Tenney drop at Tilted Towers and start to build on top of one of the buildings using brick. When he starts to move around on top of the structure he has built, the shaking begins and aiming becomes very difficult to control. 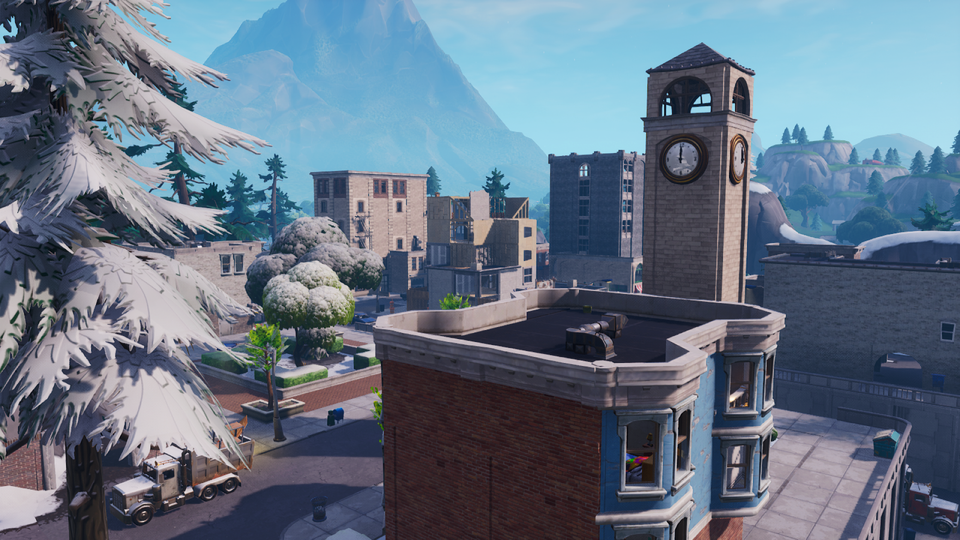 Titled Towers, the Fortnite location where one gamer shows us the seizure glitch in action.
[ad name=”article2″]

“My screen is fucking shaking. How can I aim when I’m having a fucking seizure, dude?” yelled Tfue, angered by the issue.

This is clearly something that Epic would not want to see in the game and many people in the comments claim that they’ve tried to put this issue up for discussion in the past, but their posts haven’t gained enough traction for the developer to spot it.

“I submitted a video of this weeks ago… 3 upvotes” Mas_Zeta commented. “The only way to make Epic actually care is upvoting the issues so they prioritize it.”

Judging by the comments on thepost, this is an issue that many people are experiencing in the game right now and they would like to make Epic aware of it.

Some players have speculated that this glitch can be caused by landing on the iced over lake, which replaced a popular location at the start of Season 7. “I almost always get this after going on that frozen area where Greasy used to be”, tedere93 said.

“I think you’re right. From my experience it has something to do with building while sliding,” cupitr posted. “You can fix it by just sliding on the ice again.”