Fortnite fans have been a treasure trove of creative concepts from covering music themes in intriguing ways to creating incredible mashups for skins, weapons and emotes.

A concept skin from Reddit user ‘RevolutionDoctor’ is no different and highlights a glaring omission from the list of collaborators that would fit right into the Fortnite landscape.

Nintendo has a backlog of characters ranging from silly to downright awesome and RevolutionDoctor’s mockup skin is a taste of easy buy-ins Epic Games and Nintendo can create.

The Reddit creative took the Oblivion skin and gave it a Samus Aran color-scheme with a few added changes to the base layer. The result is a seamless concept skin that would fit perfectly into the Fortnite landscape. 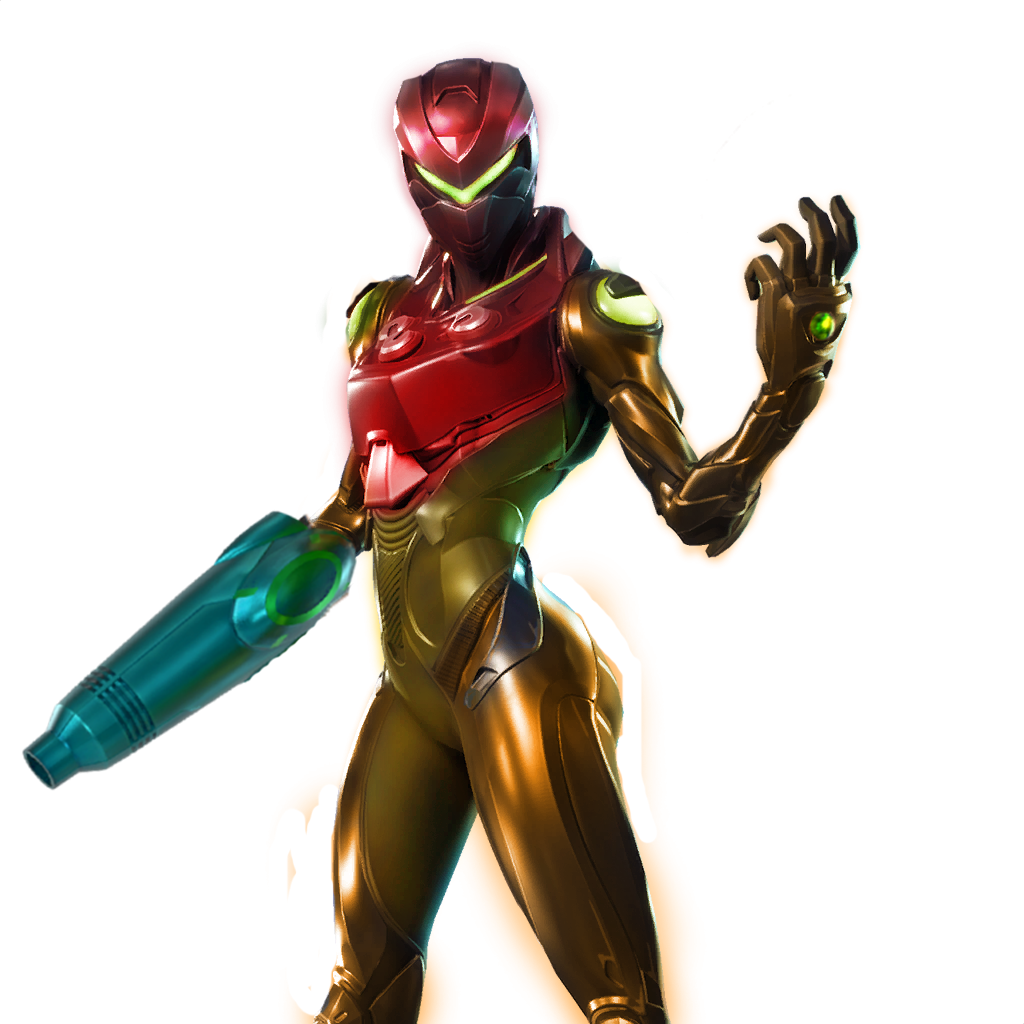 Fortnite and Metroid easily go together.

Even equipped with an arm cannon, the mockup incorporates a really great use of color to pay homage to the intergalactic bounty hunter.

With the release of Super Smash Bros. Ultimate looming on the horizon, it would make sense for Nintendo to use Fortnite as a lucrative marketing campaign as other big entities such as the NFL, Disney, and subsidiary Marvel have done in the past.

Further, console exclusive skins could even be on the menu to see this dream come true. 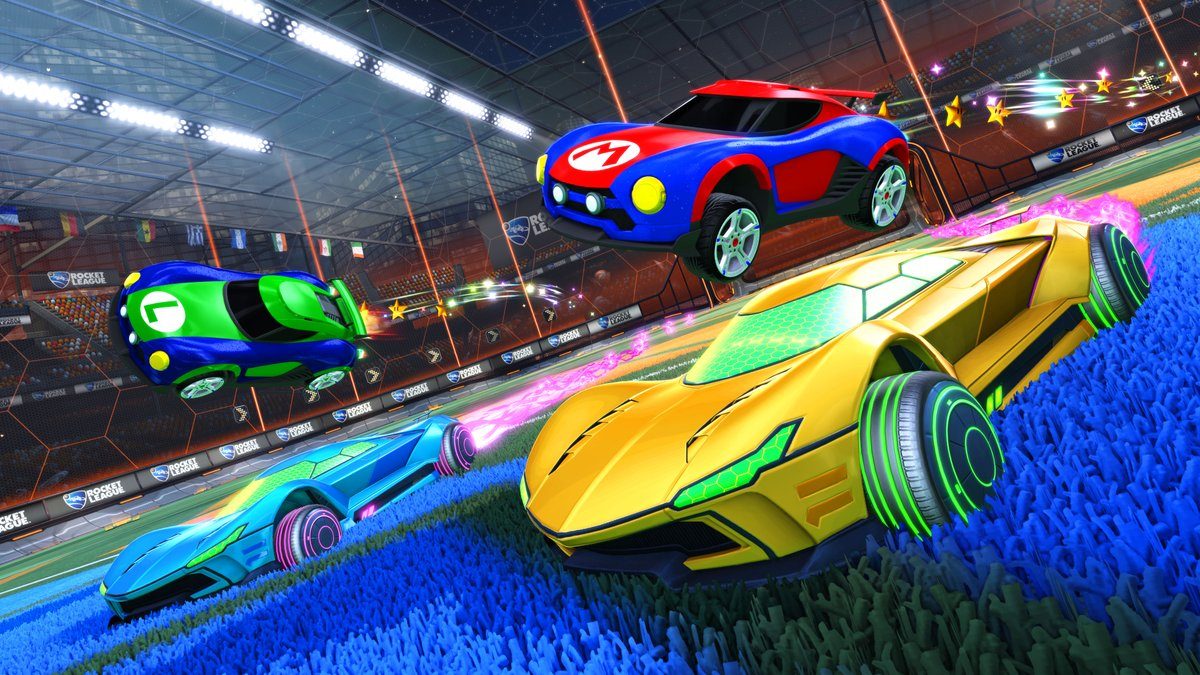 Nintendo has already worked with developers to make exclusive skins to a port.

Nintendo and Rocket League got Mario, Luigi and Samus’s gunship themed battle cars done when it made its transition to the Nintendo Switch, while Fortnite players on PlayStation have gotten multiple exclusive cosmetic items, as well.

While there are no hints from either company, RevolutionDoctor’s concept skin is going to have to hold us over until anything can come out of the idea.