Fortnite: Every LTM during '14 Days of Fortnite' event has been leaked [UPDATED] - Dexerto
Fortnite

Fortnite: Every LTM during ’14 Days of Fortnite’ event has been leaked [UPDATED]

The v7.10 update of Fortnite has led to quite possibly the most leaks in a 24-span during the game’s history and now data miners have discovered just about every detail of the ‘14 Days of Fortnite’ event.

In celebration of the upcoming new year, Epic Games launched the special event that will see new and old Limited Time Modes (LTM) along with daily rewards.

Despite only reward and LTM being revealed each day, data miners have dug into the game files and uncovered every single one for the entirety of the 14-day event.

14 Days of Fortnite will see 14 distinct challenges crop up each day that players can complete to obtain special rewards.

While those rewards were initially revealed in a previous leak on December 19, the leak has gotten even deeper with every LTM also being uncovered in the game files. 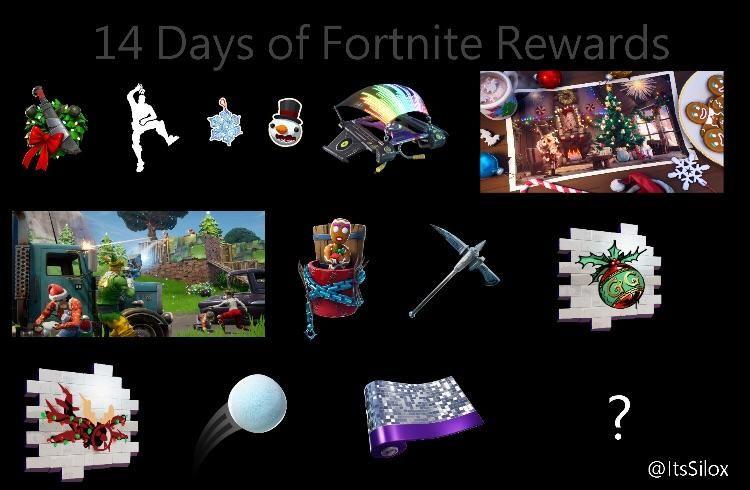 A bevy of leaks on December 18 already revealed some of the LTMs that could be on their way back, but now the entire lot have been leaked.

There looks to be a good mix of new and returning LTMs, which should give players plenty to play for over the next 14 days.

Curiously, there doesn’t seem to be a mention of an Infinity Blade LTM, as a previous leak has alluded to soon after the v7.10 patch dropped.

As always, however, there’s no telling whether this list is final as Epic has been known to switch things up at the last minute. 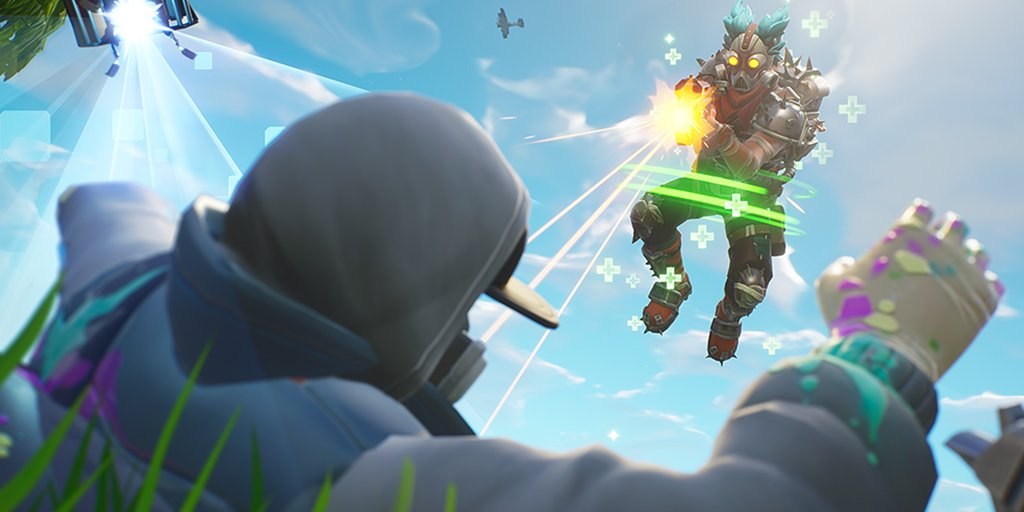 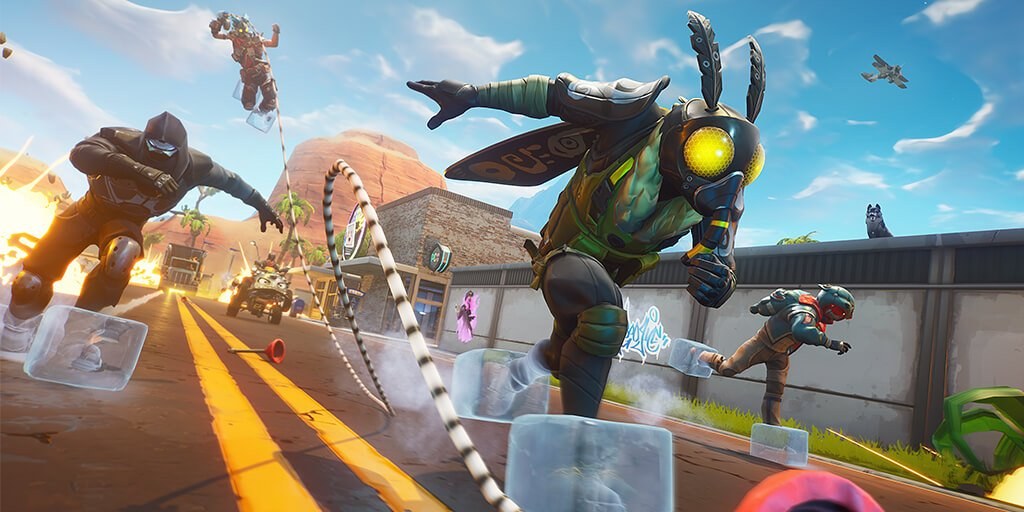 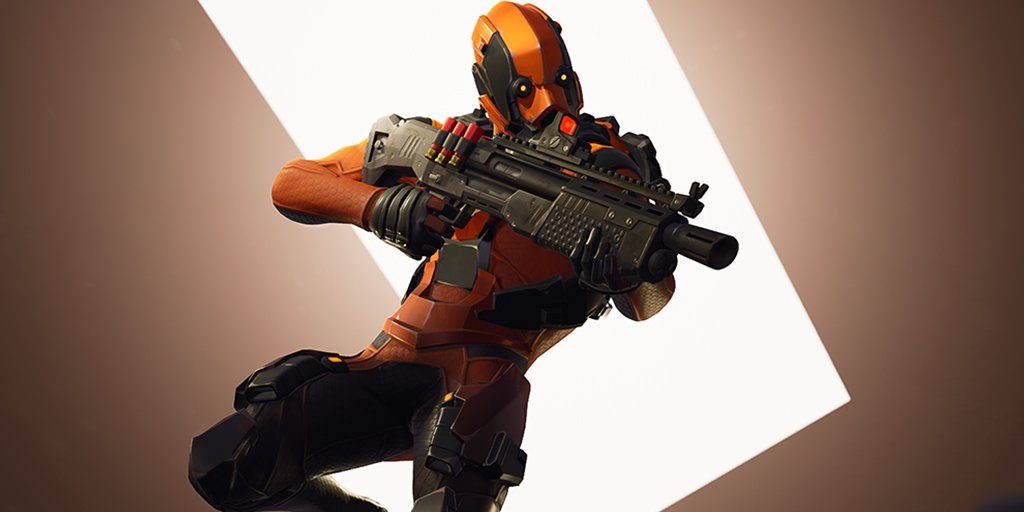 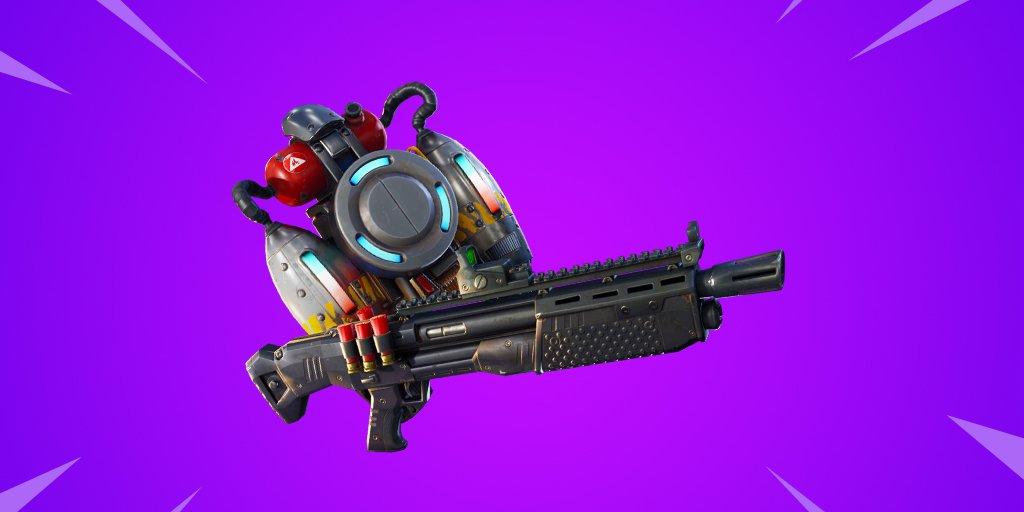 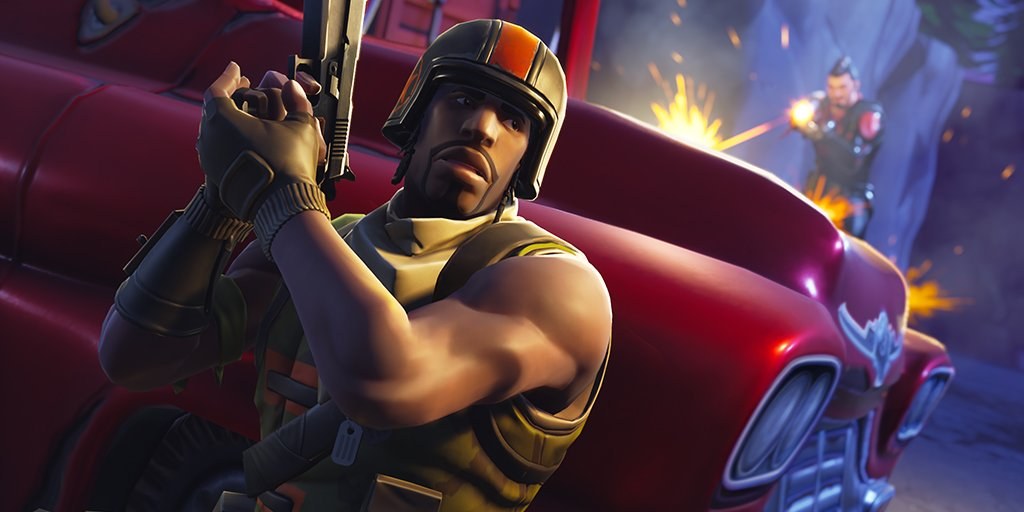 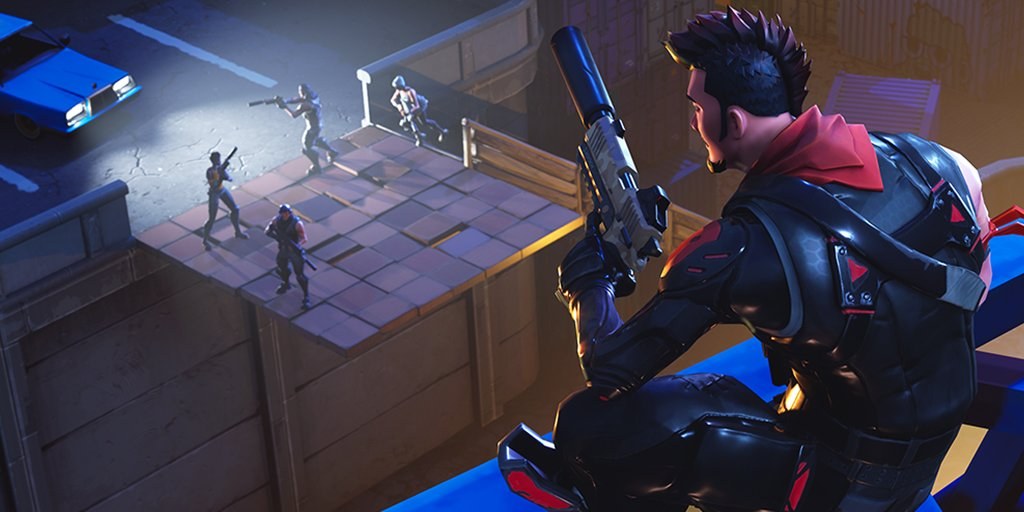 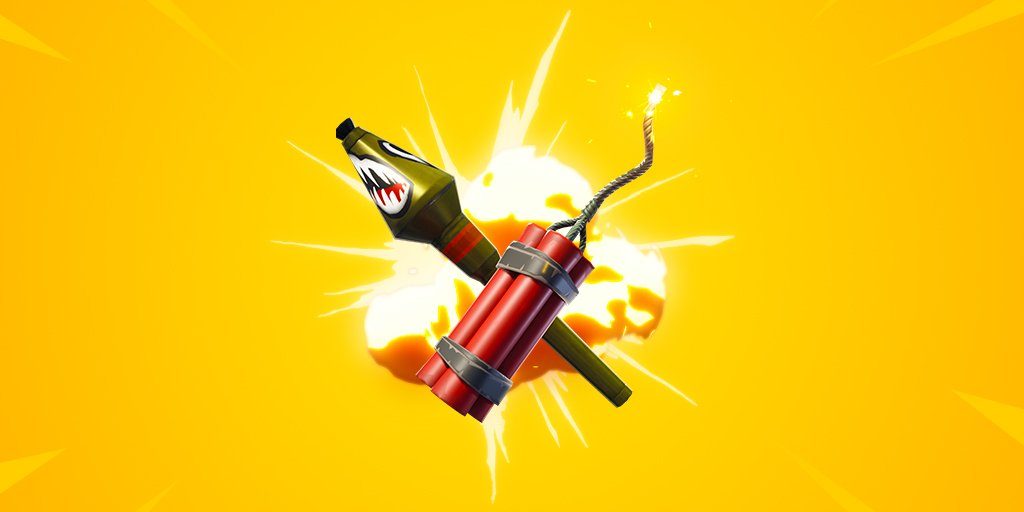 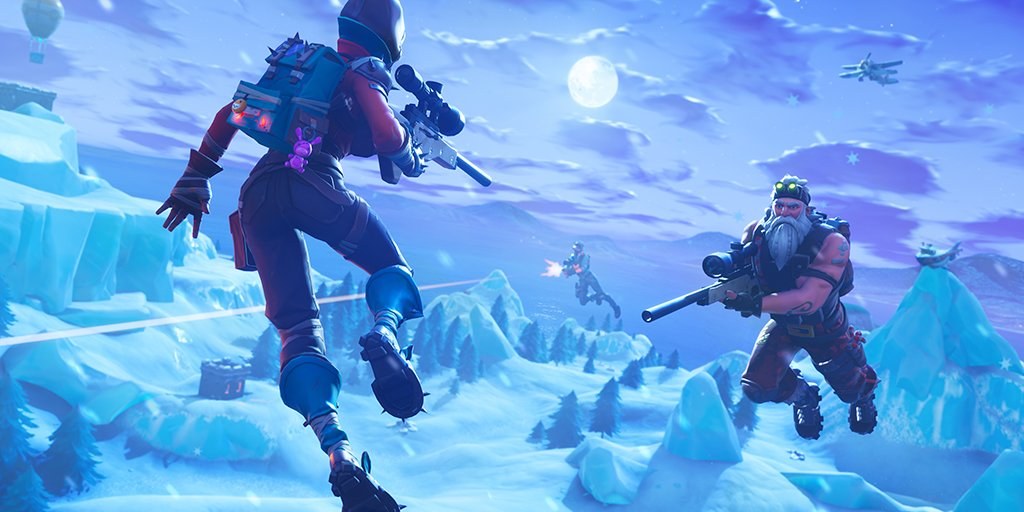