There is one brand new challenge in the first set of weekly challenges for Season 7, requiring players to first ‘Dance on top of a crown of RV’s’ – here’s exactly how to complete it.

Stage 1: Dance on top of a crown of RV’s

This is a staged challenge, with a total of three or four stages expected, but thankfully the first is pretty straight forward.

The name of the challenge is somewhat confusing, but the ‘crown’ of RV’s can be found in the desert biome of the map, south of Paradise Palms. 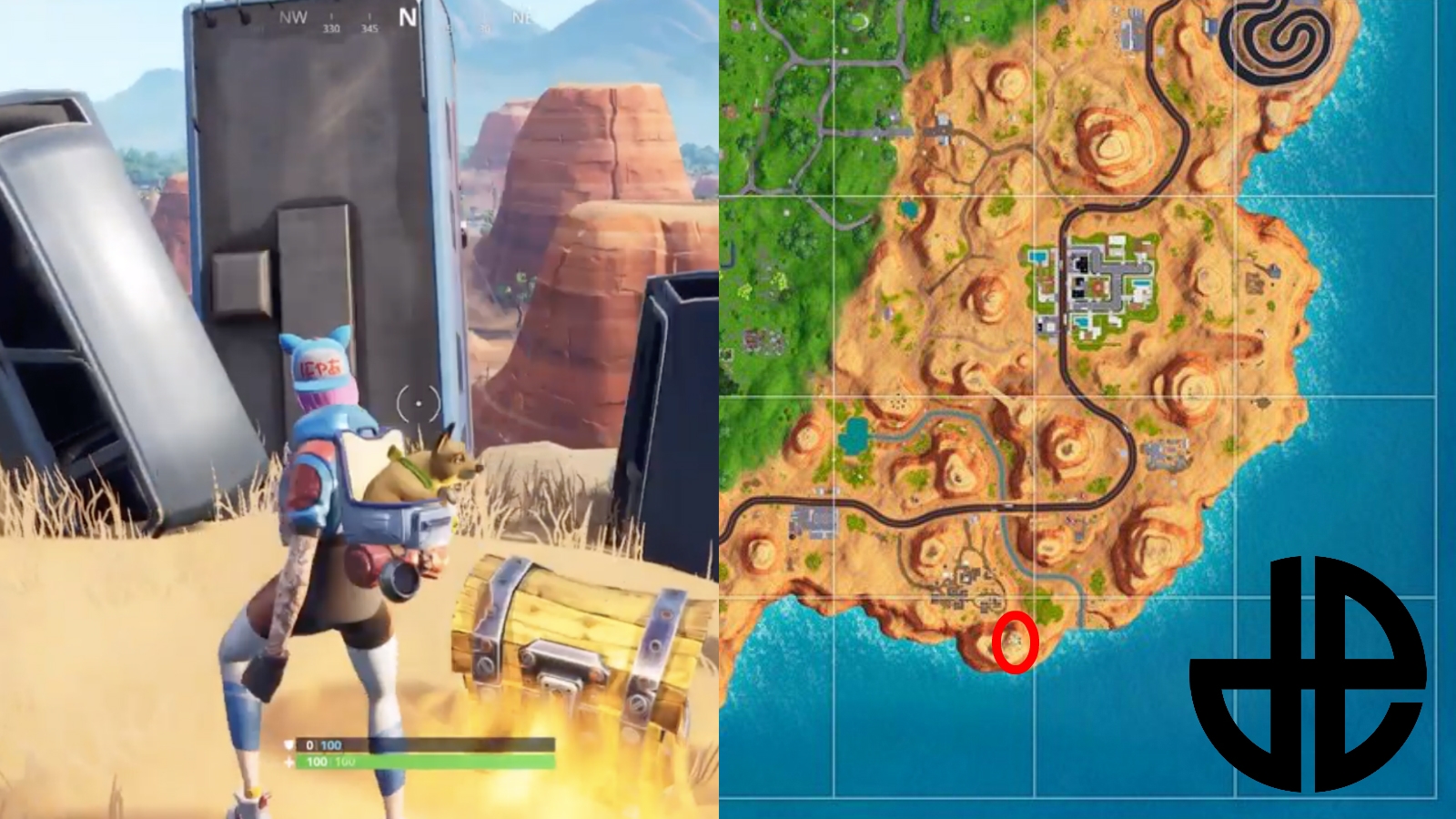 Once you get this location – which is easiest to get to by going directly from the bus and landing there, rather than climbing/building up – you just need to go the center of the RV’s and do an emote.

Stage 2: Dance on top of a Metal Turtle

This should instantly reward you with completion of the first stage, but you won’t be finished with the challenge just yet.

Next, you will need to ‘Dance on top of a metal turtle’. This giant turtle shaped build can be found in the eastern part of the map, just north of lonely lodge. 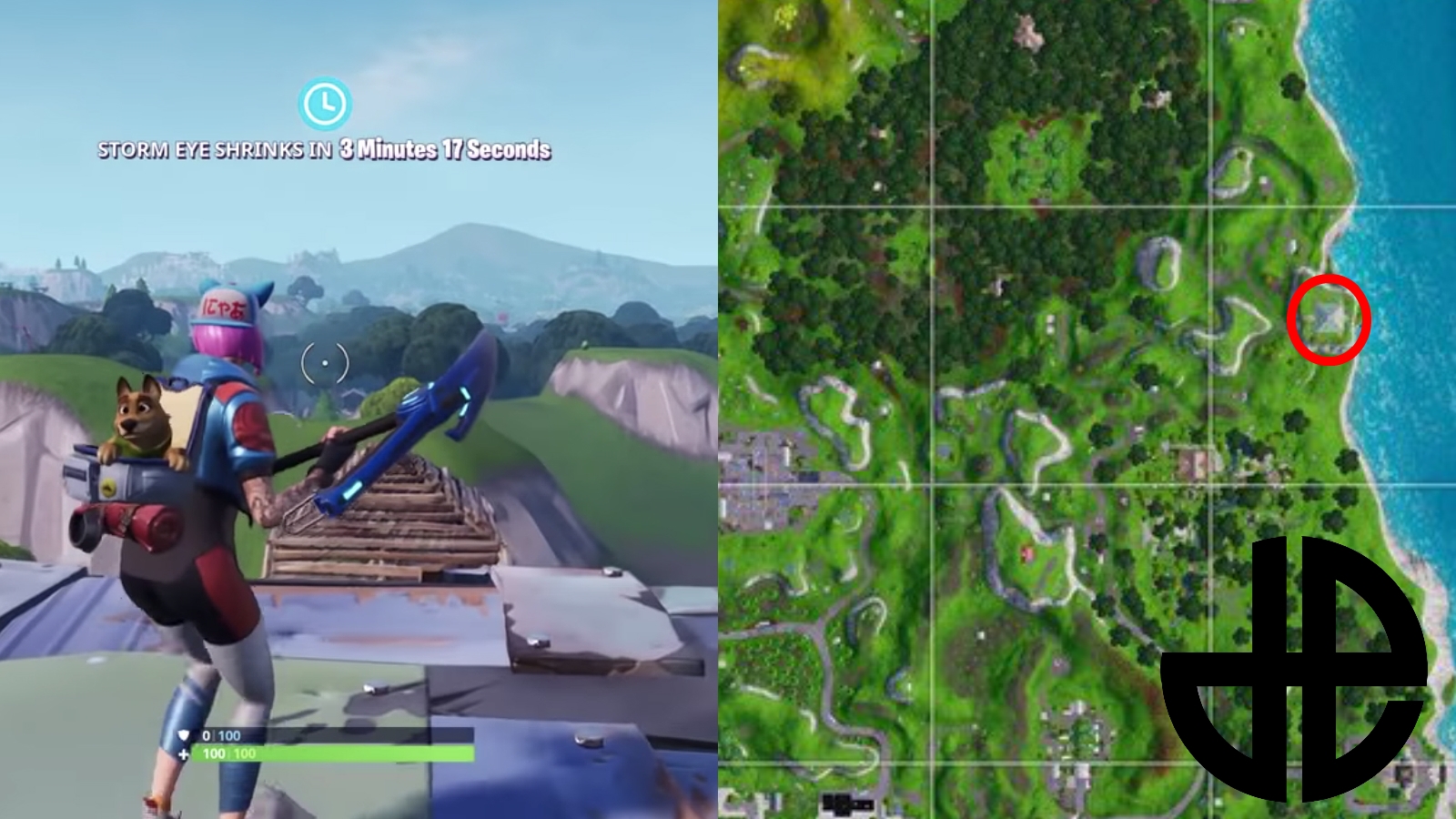 Stage 3: Dance on top of a Submarine

The third and final stage of this challenge will require you to head to the new snow biome area of the map, in the south west.

The Submarine is hanging off the edge of the Iceberg, rather than in the water. Again, you are likely best to head here straight after jumping out of the battle bus, as it will be easier to land on top of, rather than building up. 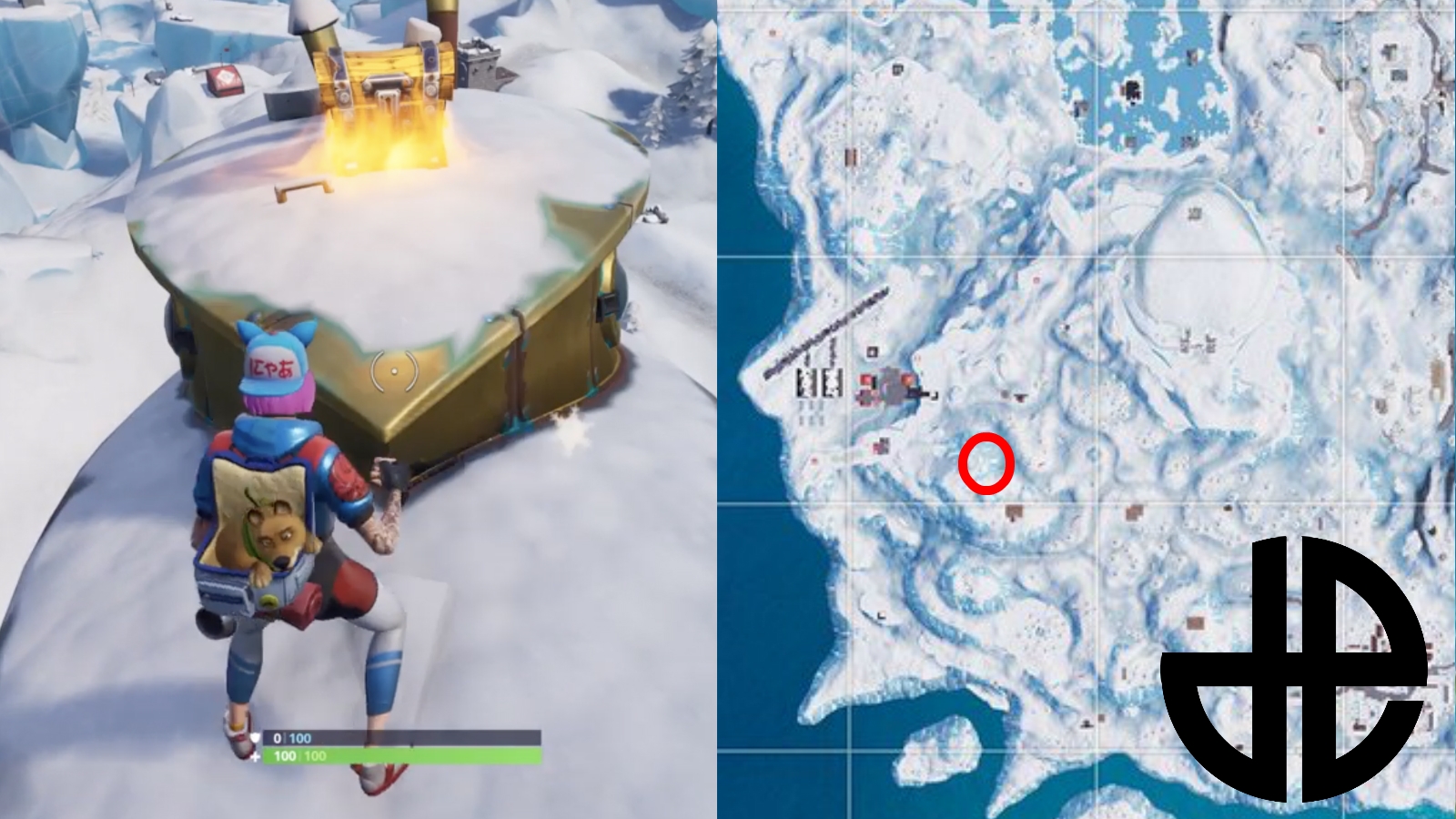 Once you have danced at this final location, you will have completed all stages of this challenge. Make sure you play each game out to completion however, as if you leave early your challenge progress might not be saved.