While Fortnite players are always practicing their aim and building skills, another key facet of the popular battle royale title is being aware of where enemy players could be.

This can be especially important towards the end of a game, with the storm closing in to make the available play area incredibly small, meaning it’s likely you’ll find yourself battling an enemy to try and secure the Victory Royale.

If you manage to spot an enemy in game and want to keep track of where they were, Reddit user ghoulboy_ has uploaded a clip of a handy trick you may not have known. 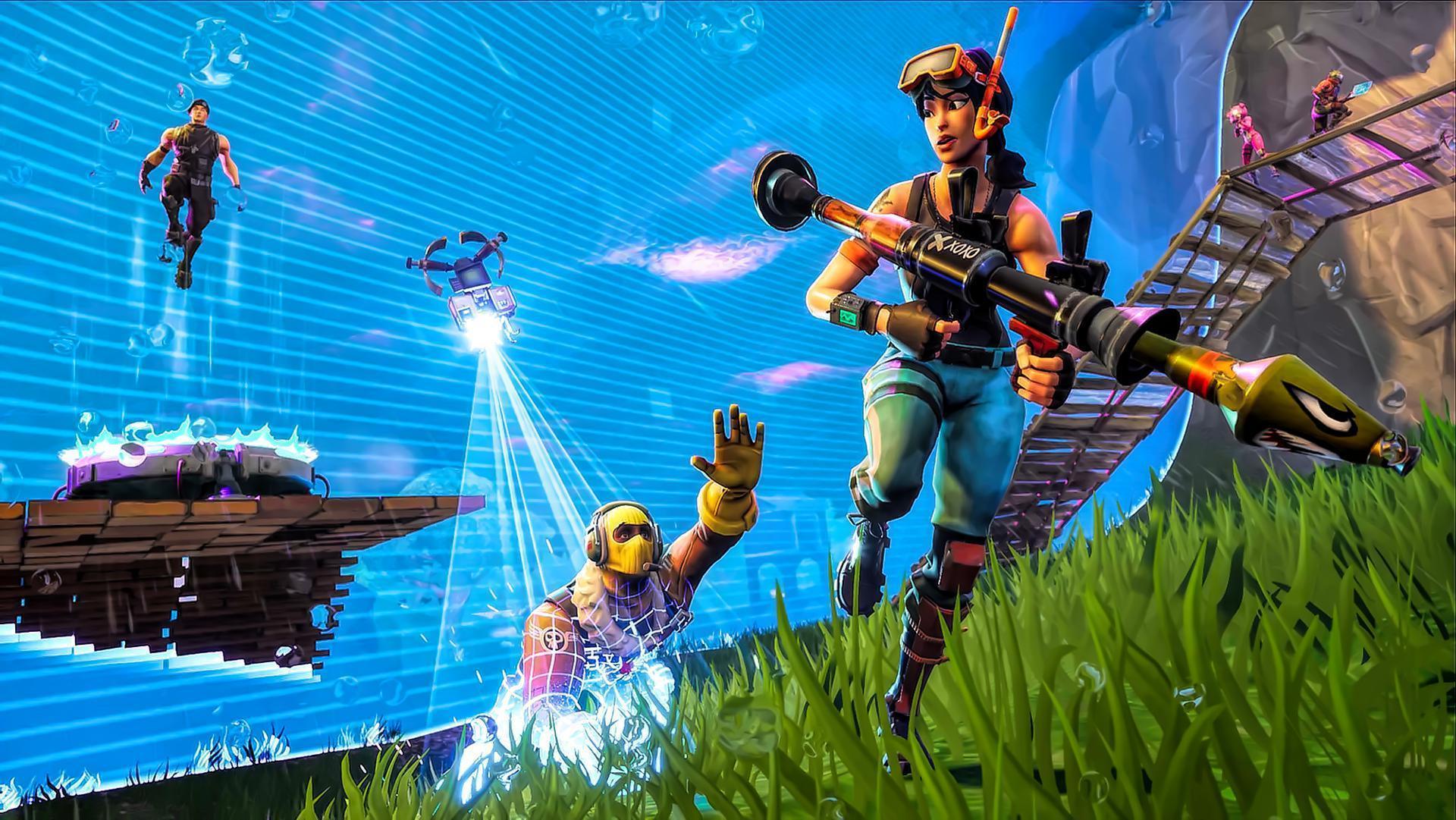 This trip can be especially useful towards the end of matches.
[ad name=”article2″]

Especially useful when the game reaches its final circle, this strat allows you to pinpoint an enemy’s position on the minimap, letting you see if their hiding spot is safe from the storm or whether they will be forced to move.

Players can do this by simply aiming at the structure or the area where their opponent is, and then placing a marker down on that location, usually performed by either clicking down on the mousewheel of your mouse, or by pressing left on your controller’s D-Pad depending on your bindings.

This handy trick can also be used to pinpoint where Supply Crates are going to land, allowing you to set up and prepare for enemies as you try to get your hands on the precious loot.

It can be used to great effect in squad games too, as placing a marker down on an enemy build is a quick and easy way to alert your teammates to enemy structures and their locations.

Of course, this trick works brilliantly if the player is stationary or using a building or structure for cover, but if the player begins to move, your marker will not follow them and will remain in the area that you spotted them.