Fortnite challenges for Week 5 of Season 7 have been leaked

Even without there being a new weekly update, the ever diligent Fortnite data miners have managed to uncover the upcoming set of challenges less than a day before their official release.

Each week during Fortnite’s unique seasons, challenges are released that task players with doing various activities in order to unlock Battle Stars and Experience Points.

In an almost weekly ritual, these challenges often get leaked before they’re officially released each Thursday, giving players a headstart to their strategies on completing the challenges.

While past challenges have heavily focused on some of the newer items to hit the game, Week 5’s challenge set looks to be fairly normal in comparison.

You can find the full list of leaked challenges below: 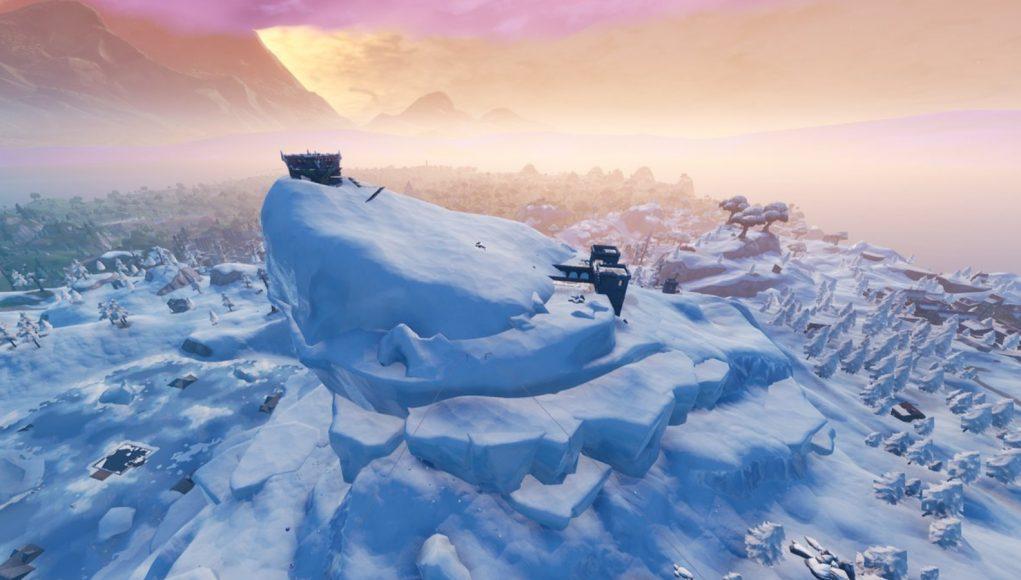 One of the leaked challenges for Week 5 of Season 7 will take players to Polar Peak.

Overall, these challenges look to be fairly straightforward with not a ton of legwork required for each one.

Once the final set of challenges go live on January 3, we’ll have a full guide on how to complete each one as quickly as possible.

If you’re still working through the challenges from Week 4, be sure to head over to our comprehensive guide for some pointers.