Fortnite Chapter 2’s debut season is coming towards its end and the conclusion will spark the arrival of some Overtime challenges, where players can typically pick up a number of exciting rewards.

The Overtime challenges this time, however, have been given an interesting code name – based on leaked information from Lucas7yoshi. The challenge list has been labelled ‘Remedy vs. Toxin’.

As we’ve seen in the past, though, just because this has been given that name in the game’s files doesn’t mean it will be exactly that when they’re added. So, let’s take a look at the challenges and what to expect from them.

As is usually the case, the challenges will set players the task of visiting a number of different places on the Fortnite map on the hunt for specific things to visit. This time, it will be landmarks, bus stops, food trucks, and more.

The official release time is still yet to be confirmed for the list, although they usually appear towards the end of each season. It was announced that Fortnite Chapter 2’s Season 1 would be extended until “early February” by Epic Games in November, meaning that these challenges could be some way off being released.

However, for those wanting to get prepared early and see what’s going to be expected of them, the leaked missions can be found below. 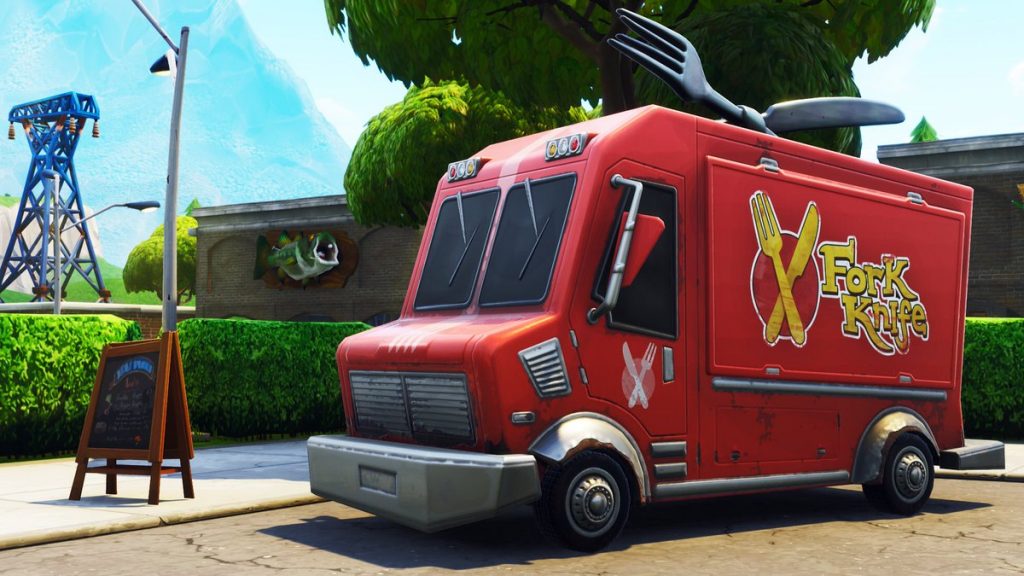 You’re going to have to visit a number of Food Trucks in Fortnite Chapter 2’s first set of Overtime challenges.

There will no doubt be another huge list of rewards to stack up against the challenges, although Lucas7yoshi and other data miners are still yet to have discovered those details in the game’s files at the time of writing.

These challenges have not been confirmed by Epic Games and could be subject to change as the season goes on.

After all, even slight map changes could have an impact to some of them. What happens if all of the Food Trucks just disappear? Unlikely, but that would wipe that challenge out – for example. We’ll have to wait and see.