What's in the Fortnite Chapter 2 Battle Pass? All tiers and rewards - Dexerto
Fortnite

What’s in the Fortnite Chapter 2 Battle Pass? All tiers and rewards

Epic Games have launched a brand new Battle Pass for game was deleted from Epic’s website and left with a black hole in-game, following the end of Season 10 on October 13.

Now Fortnite Chapter 2 is here, and it brings major changes to the beloved battle royale title, including new content, and a brand new map for the first time.

As you’d expect, Fortnite’s new chapter once again features a Battle Pass, and all of the details about it, including the price and contents, can be found below.

Firstly, the battle pass progression system itself has changed. There is still a challenge system, which will now earn XP and new medals: “Advance your Battle Pass by completing challenges and earning in-game Medals! Earn daily medals and fill out your punch card to maximize your XP.” 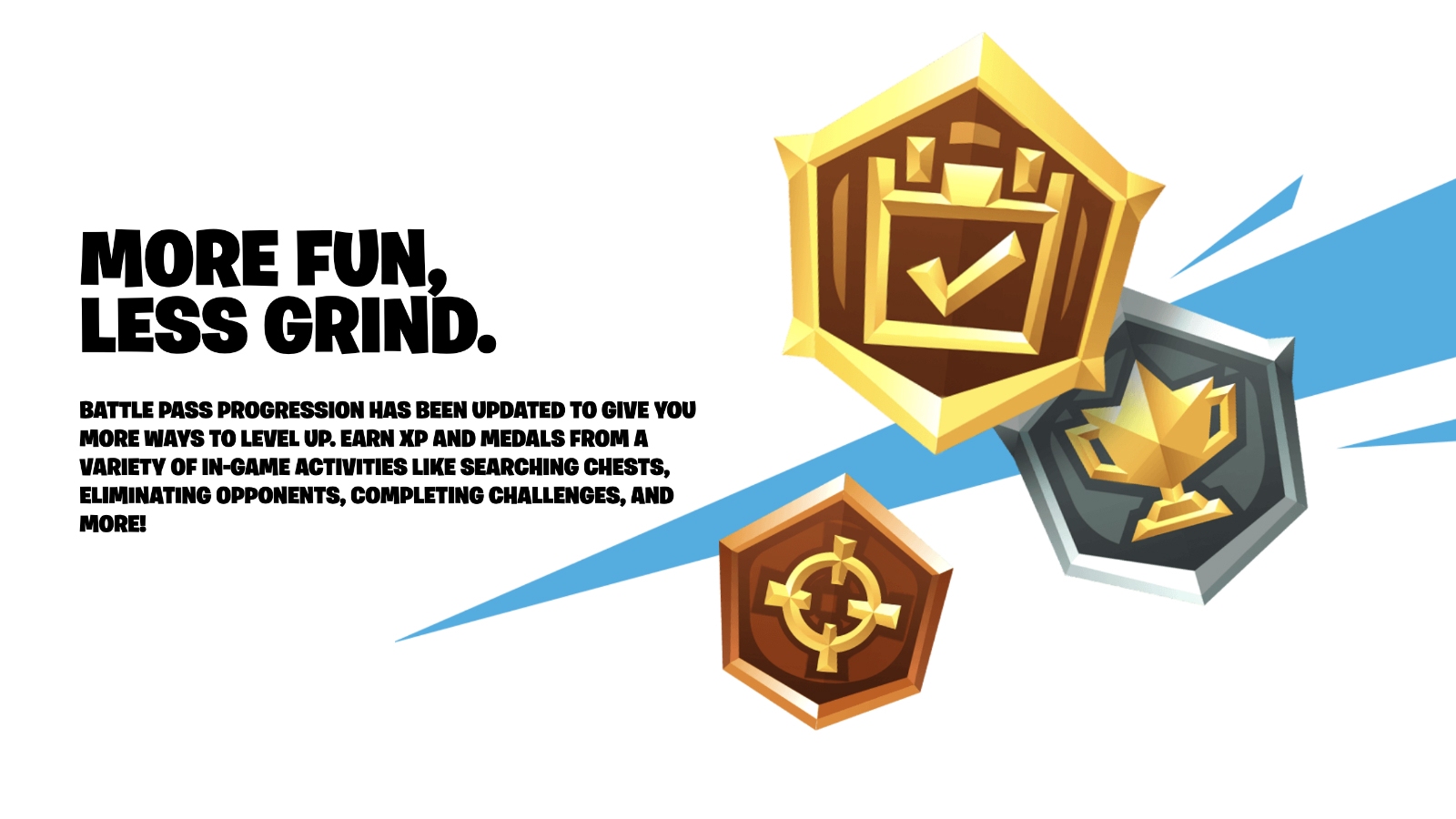 How much is the Fortnite Chapter 2 Battle Pass?

Despite all of the changes, Epic have decided to stick to the same price point when it comes to the new Battle Pass.

The base price is set at 950 V-Bucks, but players can also purchase it with the first 25 tiers already unlocked, which costs 2,800 V-Bucks.

As with previous seasons, the new Battle Pass once again includes 100 tiers of content, but once you hit level 100, it doesn’t stop, as you can now continue to progress past this point. 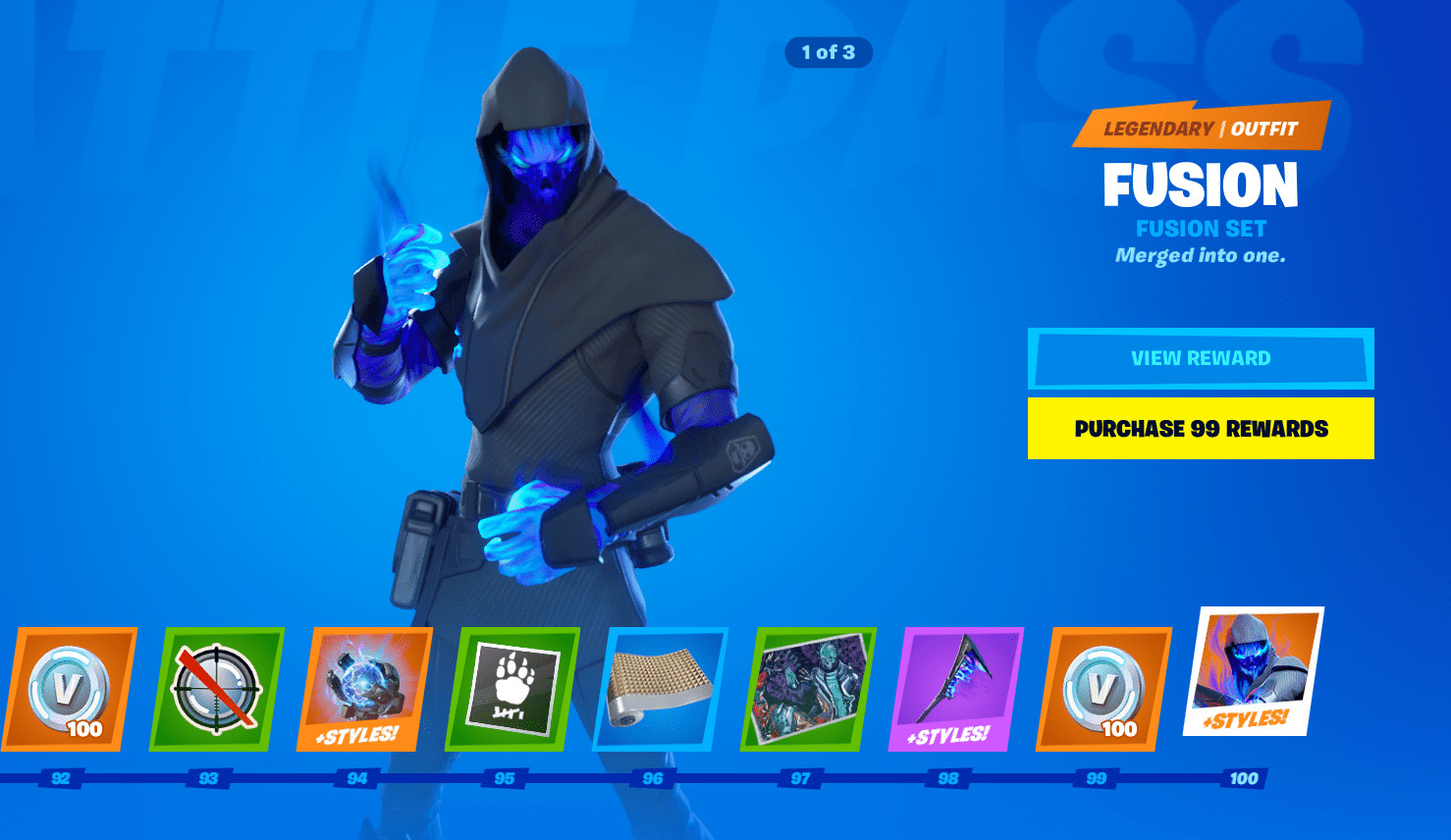 Of course, players don’t have to purchase the Battle Pass in order to periodically unlock free content throughout the new Fortnite season.

There’s also new versions of the standard ‘default skins’. You can see these and more leaked cosmetics in Fortnite Chapter 2 here.