Epic Games have launched their last new Limited Time Mode for the 14 Days of Fortnite event, with the brand new ‘One Shot’ – a low gravity sniper battle.

Not only are weapons limited to snipers only, healing items are also limited only to bandages. Every player is limited to a mere 50 health too, guaranteeing those ‘one shot’ eliminations.

The mode is available in squads, meaning you and up to three friends can take on the One Shot LTM together, and hone those sniping skills.

Of all the weapon types, snipers can be the most tricky to use, and require some experience to consistently hit moving targets at varying ranges. Making matters worse, the low gravity in One Shot LTM will mean you will have to deal with enemies high in the air too.

Because of the health being limited to 50 however, the typical dominance of the heavy sniper won’t apply in One Shot LTM, as faster firing snipers such as the semi-auto, will be more desirable, given no matter what it will kill in one hit. 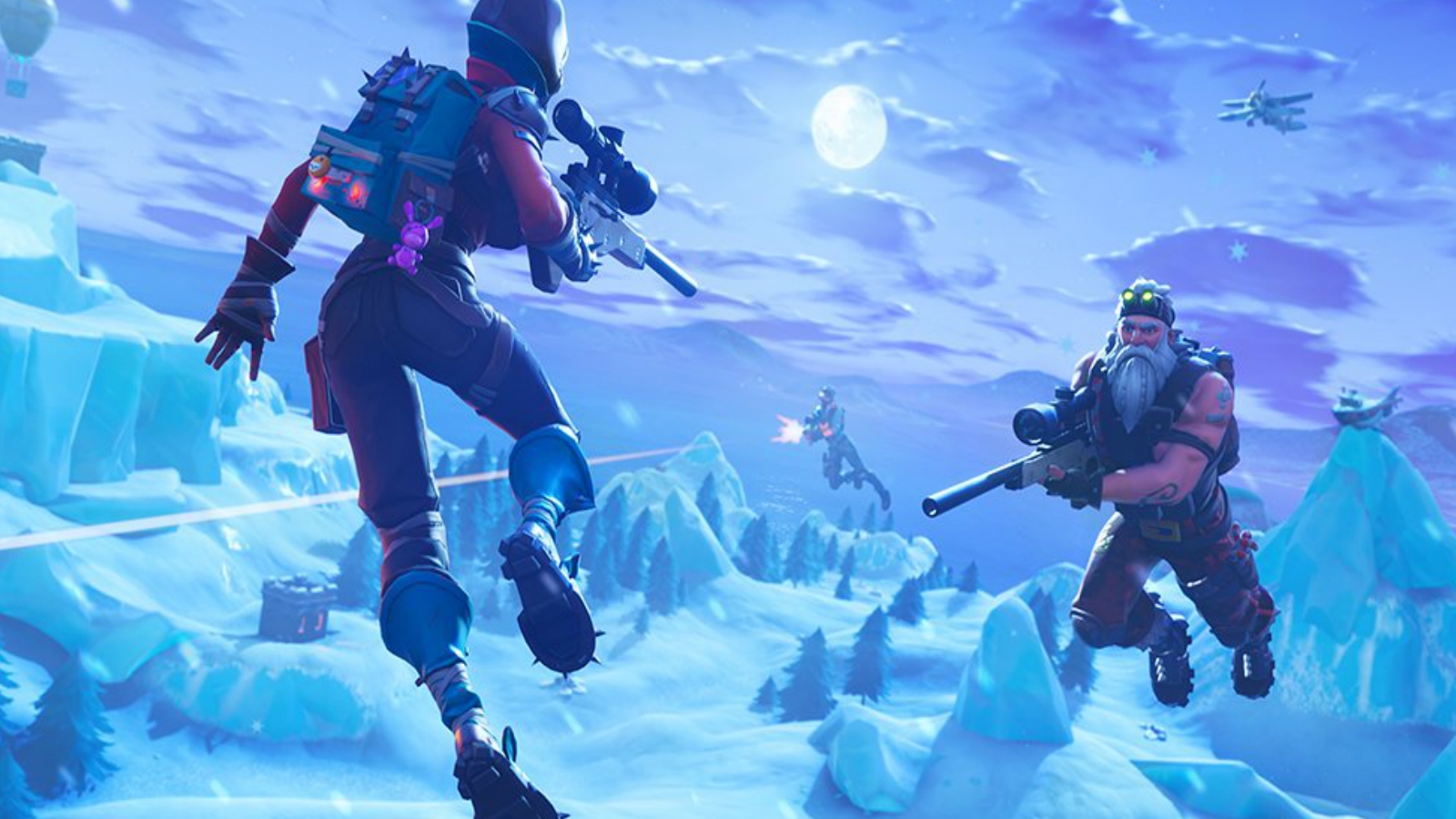 Low gravity means you won’t need to worry about fall damage in the One Shot LTM.

In addition to the new LTM, the final day of 14 Days of Fortnite also sees a new challenge go live, which is to search for 14 chests. Doing so will earn players the free reward, which for Day 14 is the ‘Equalizer’ glider.

Whether this new One Shot LTM lasts longer than just Day 14 remains to be seen, but if players like it, Epic Games could consider bringing it back in the future or extending it.