Professional footballer Haris Belkebla may feel he’s been given a ‘bum deal’ after getting axed from Algeria’s national team for showing his bottom during a teammate’s Fortnite livestream.

Substitute goalkeeper Alexandre Oukidja was broadcasting the popular battle royale title on Twitch from his hotel room, as the team gets ready to take part in the upcoming Africa Cup of Nations tournament.

During the stream, midfielder Belkelbla appeared in the background of Oukidja’s camera, and dropped trou, exposing his posterior to fans of the keeper who had originally tuned in to see gameplay. 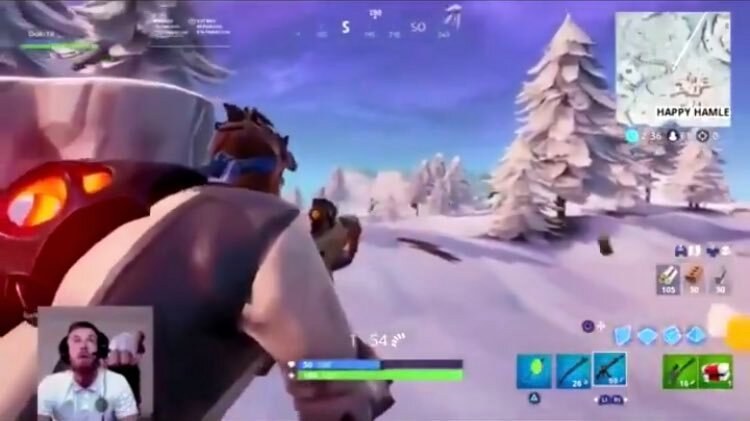 Belkelbla can be seen flashing over the should of Algeria’s substitute keeper.
[ad name=”article2″]

News of the incident quickly spread on social media among Algeria fans, so much so that the team’s manager Djamel Belmadi caught wind of the mooning, and quickly took action.

According to DZ Football, the 25-year-old was hastily informed that he had been dropped from the 23-man squad for the tournament, and was sent home by the Algerian Football Federation (FAF).

In a statement issued on June 12, the FAF wrote that the player was sent home by the coach “to maintain discipline within the group.”

It’s possible that Belkebla’s stunt may cause punishment for his teammate too, as Twitch regularly ban streamers who show adult content on their channel, and a bare ass certainly falls into that category. 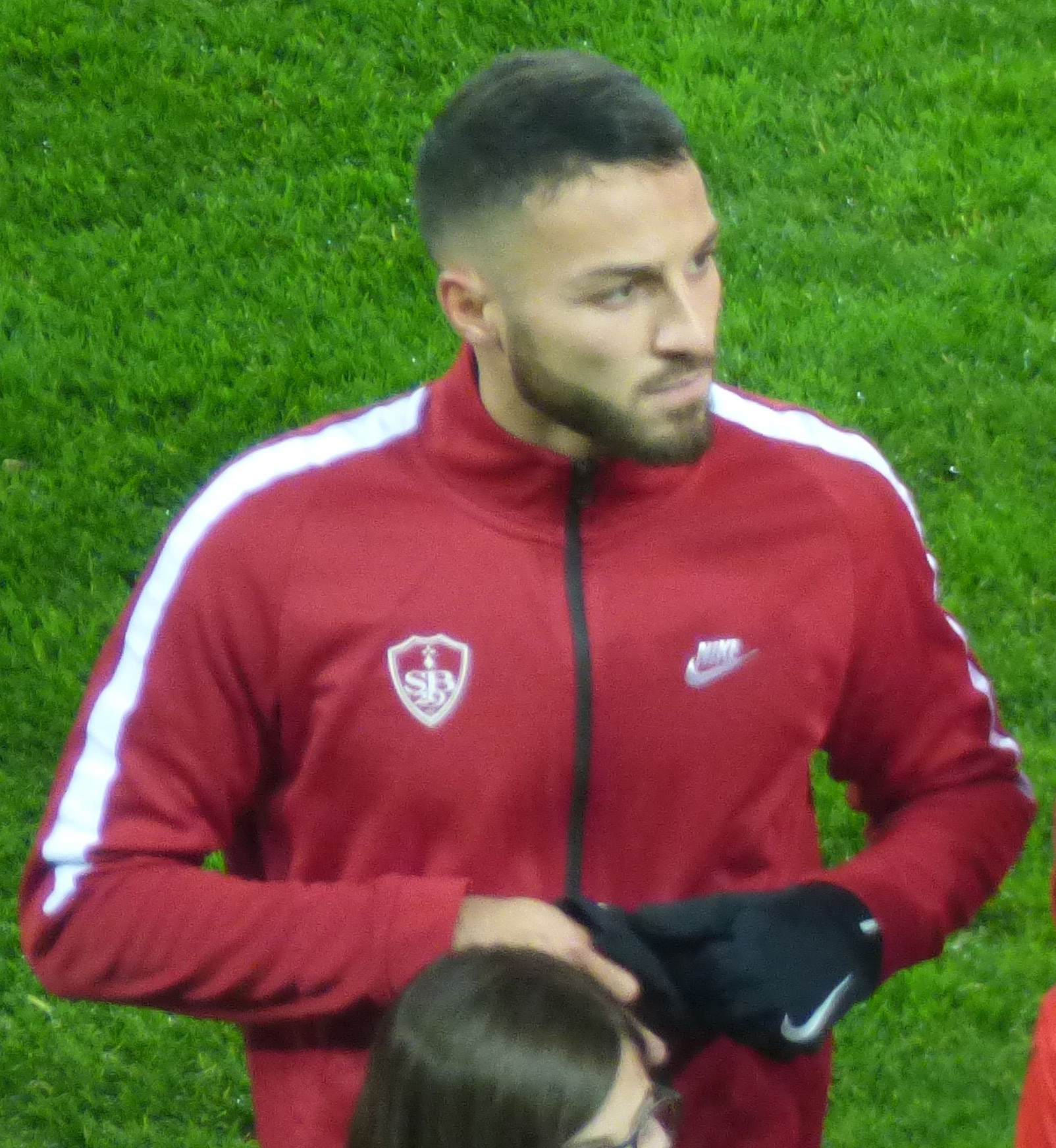 This was the first time the Stade Brest midfielder had received a call up to the senior team, having previously played for the nation’s under 23s, and represented his country at the 2016 Olympic Games.

He had even performed an initiation ceremony on Sunday, singing in front of his teammates as part of a ritual used to welcome new players into the squad.

With the absence of Belkebla now confirmed, Alergian fans will be hoping that expected replacement Mohamed Benkhemassa will be able to fill the position left by the midfielder when they take on Kenya in their first group game on June 26.