FaZe Clan’s ‘Jarvis’, whose permanent ban from Fortnite for using an aimbot has caused a major debate, has released an emotional statement on his future.

Back on November 3, the Fortnite community was rocked after the British player revealed that he had been banned for life, after using an aimbot in the mega-popular battle royale.

Fans of the FaZe Clan star started the FreeJarvis movement on social media, while streamers like Tyler ‘Ninja’ Blevins weighed in and explained how he could find himself back in the good graces of Epic Games. All the while, though, Jarvis has been pretty quiet, limiting his posts and not adding anything outside of his teary apology.

However, that has now changed, as Jarvis confirmed what has been happening since he received the life-time suspension, the plans he has for the immediate future, while also thanking fans for their support in his meteoric rise. 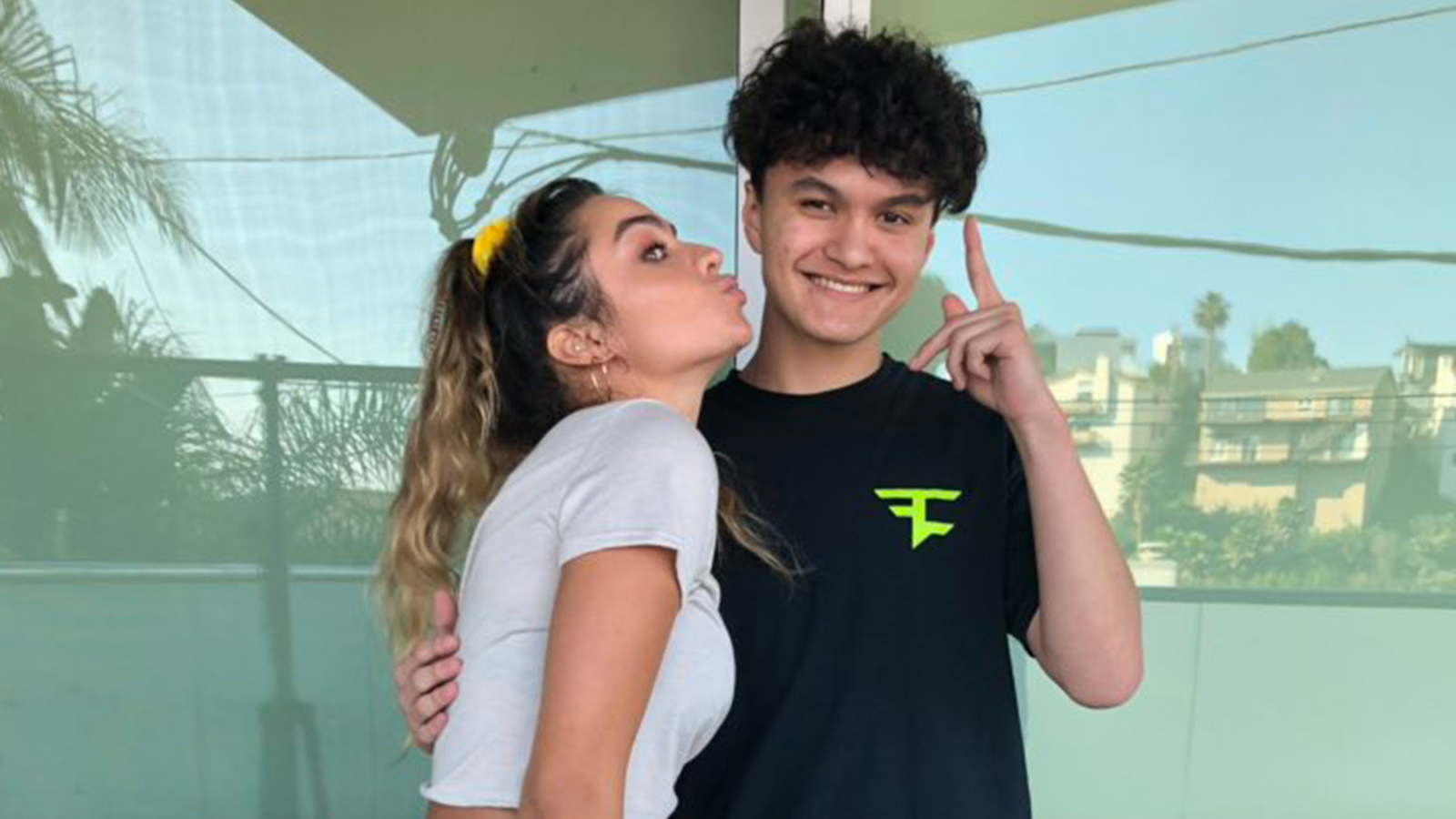 “I know how important it is to set a good example for everybody who watches my videos and I’ve just been taking a lot of time to reflect on everything,” he said in his ‘The Future of FaZe Jarvis’ upload on November 10.

“One thing I’ve been thinking about the most is how to move forward. I want to let you all know that you’re going to make mistakes in life but the most important thing is how you learn from those mistakes and become a better person.”

Moving forward, the content creator is taking some time for himself – something he hasn’t done since starting on YouTube – and going back to the United Kingdom.

“Taking a break isn’t going to be easy but I know its the right thing,” the Fortnite star added. “I’m heading back home for a bit to be with my family and reflect on what’s most important to me in life and where I want to go next.

After that though, his future plans remain unknown as Jarvis stated that he doesn’t have any answers just yet, but he’ll be taking time to “reflect and figure that out.”

While his love for making content may still burn brightly, getting back into Fortnite might be too tough a nut to crack. It remains to be seen what Jarvis will do next, but there are a million possibilities, and loyal fans will be eager to hear about every single one of them.