ESL Katowice just the start for major Fortnite tournaments in 2019

Epic Games is set to partner with more third party tournament organizers to host Fortnite tournaments with over $50 million in prizing, according to a top esports insider.

After announcing a deal with ESL to hold a Fortnite tournament at IEM Katowice in March, industry expert Rod ‘Slasher’ Breslau claims that that 2019 will be “the year” for Fortnite esports as Epic Games has several other lucrative partnerships in the pipeline.

The upcoming ESL Katowice Royale will see the likes of Turner ‘Tfue’ Tenney, Dennis ‘Cloak’ Lepore, Noah ‘Vivid’ Wright and other big streamers and pros compete for huge prizes, with a total of $500,000 up for grabs.

However, this is just the start – Breslau says. 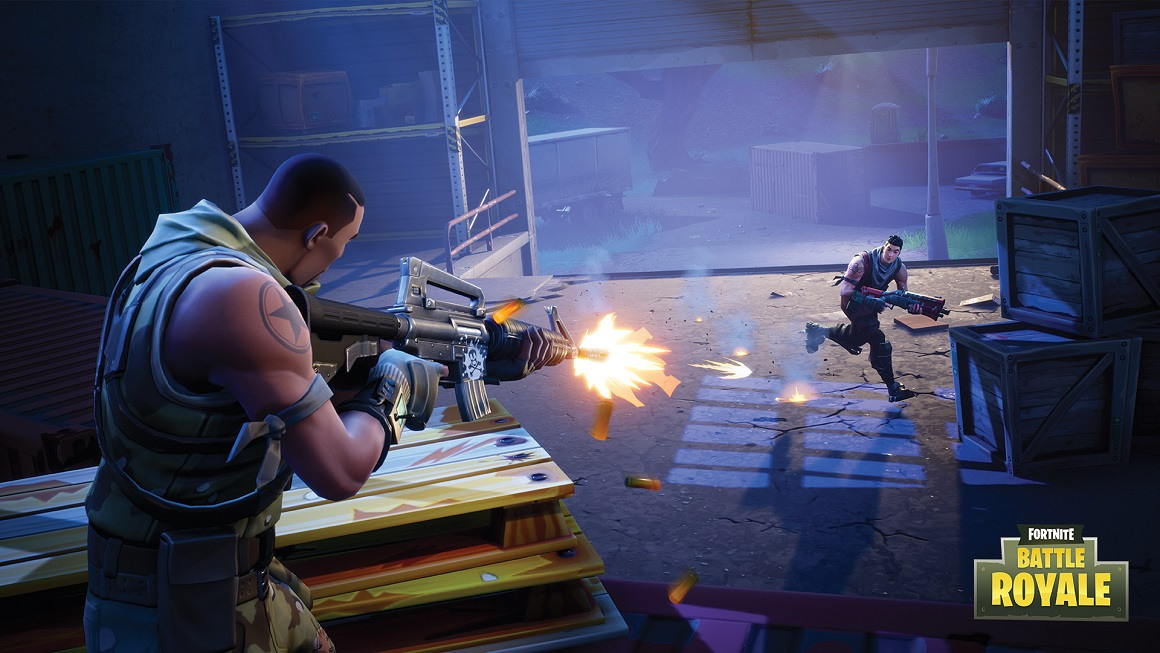 Competitive players and their viewers have a lot to look forward to in 2019.

“Epic will be partnering with several more tournament organizers throughout the year for Fortnite esports” he tweeted.

“Make fun of Fortnite all you want – and I will continue to put Epic Games on blast for their poor handling of Competitive Fortnite mixed with game updates – 2019 is the year of Fortnite esports with massive viewership to come.”

Make fun of Fortnite all you want – and I will continue to put Epic Games on blast for their poor handling of Competitive Fortnite mixed with game updates – 2019 is the year of Fortnite esports with massive viewership to come. https://t.co/5XLNlDgS3C

The Katowice Royale event will take place between March 1-3 alongside a separate Polish edition of the tournament, which will have a $100,000 prize pool of its own.

This will mark the first time that competitive Fortnite has made an appearance at an IEM event, which is positive news for both fans and professional gamers alike.

Competitive Fortnite was recently dismissed by Twitter as an esport, however, the potential of even more future partnerships with major tournament organizers like ESL can only be a positive for the status of the professional scene.

If other big TO’s such as DreamHack, MLG, ELEAGUE and more can be attracted to Fortnite esports, the level of validity and the caliber of events will undoubtedly increase, as ESL lead the way.

If you’re interested in the upcoming event, check out more details about Fortnite at IEM Katowice here.