It may come as a surprise, but many Fortnite fans agree that the most powerful weapon in the popular battle royale today isn’t an assault rifle or a sniper rifle, but rather a pistol – specifically the Hand Cannon, affectionately referred to as the Deagle.

The popular weapon has become a mainstay amongst players of Fortnite due to its good accuracy and its high damage, as the weapon can deal 100 damage points to an opponent with a single shot.

As time has gone on and more players have begun to use the weapon, fans have become increasingly frustrated by the power of the weapon, with even pro players like Team Liquid’s Ryan ‘Chap’ Chaplo and TSM’s Anthony ‘ZexRow’ Colandro calling on Epic Games to remove the item.

Some fans believe that removing the Hand Cannon would be a mistake, and think that the weapon just needs to be adjusted to make it more balanced compared to other guns.

One suggestion is to lower the accuracy of the Hand Cannon at long range, meaning that the weapon could only be utilized in close quarters combat instead of being used to pick off opponents from great distances. This would also create more need for the Scoped Revolver, which was added to the game on January 15.

Another way the weapon could be balanced is to lower the damage it does to enemy players, but allow it to continue dealing 100 damage to structures. This would mean that the Hand Cannon could be used more as a way of breaking into enemy bases, but would still be useful when faced with opponents. 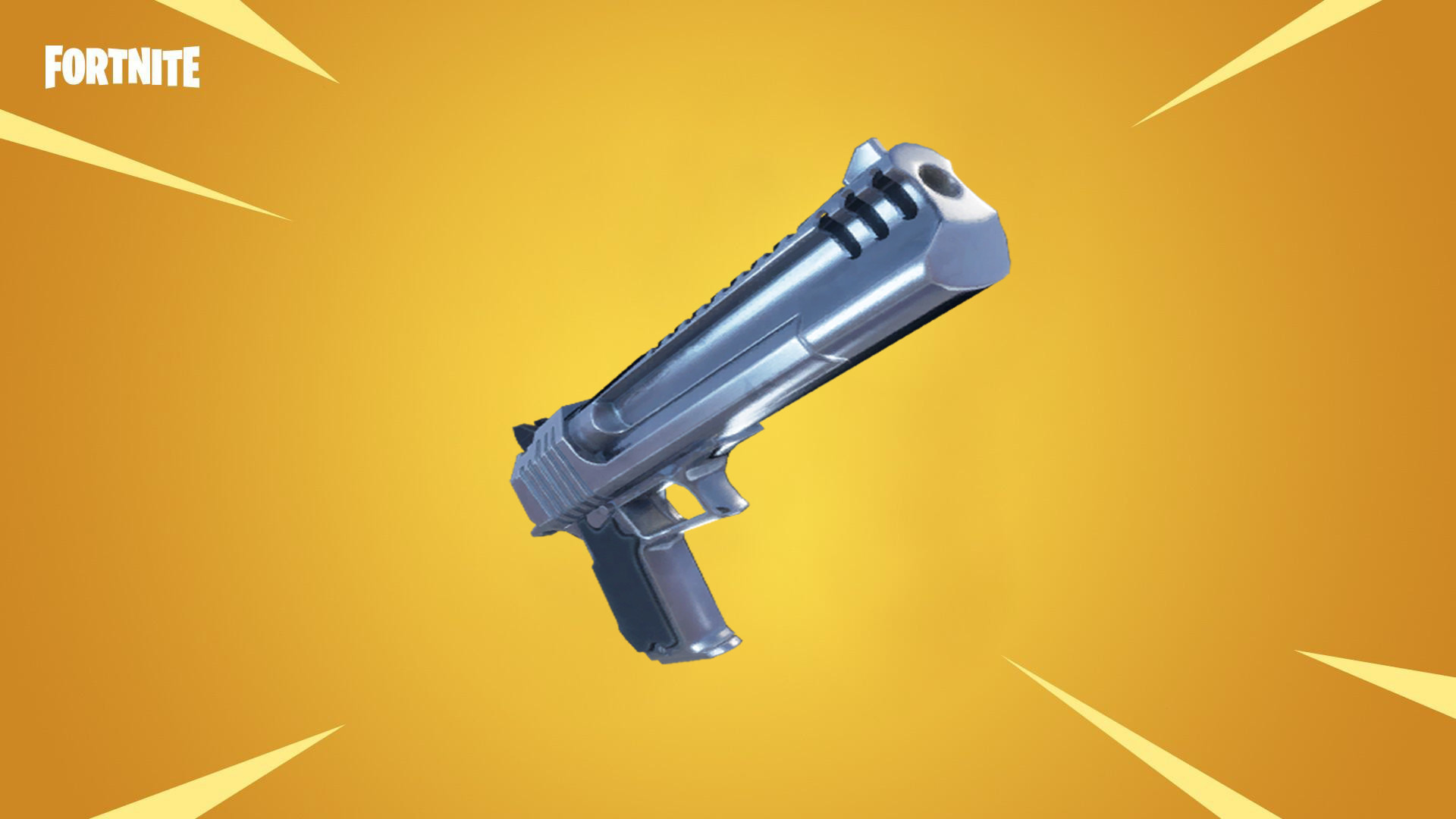 Some fans would like to see changes made to the Hand Cannon.
[ad name=”article3″]

If Epic Games do decide to nerf the Hand Cannon, it will likely be met with criticism from portions of the fanbase who have become adept at using it to their advantage.

However, the majority of the competitive community, alongside a large chunk of casual players, would feel a lot safer in-game if they knew that they couldn’t be eliminated by a single Hand Cannon shot.