Fortnite has seen its fair share of busted items and overpowered weapons, but Dr DisRespect shared his grief on what he believes is the largest nuisance that still troubles the game after all this time.

Epic Games routinely introduces different entries to Fortnite’s arsenal, each providing a different take on eliminating enemies, but the Doc believes one item that tends to overstay its welcome is a major hindrance for the game.

The Doc was at the tail end of long series of firefights when he stumbled upon a dead foe’s Spike Trap attached to a ceiling, which led the streamer to vent his frustration toward the item that stays in play after its owner is long gone from the server. 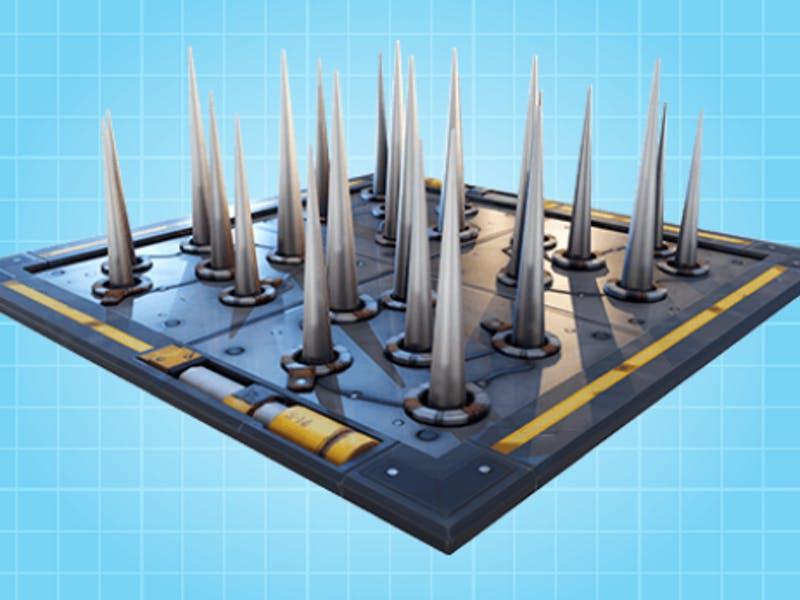 The item can add a tricky element to the game, but the Doc thinks it strange to be weary of a fallen opponent’s traps.

The Two-time Back-to-Back World Champion had just cleaned up a few enemies before being forced to use a Port-a-Rift after having his health significantly chunked down due to a fallen player’s leftover trap.

The most striking detail of Doc’s evaluation lies in its abnormal delivery. The streamer isn’t so much mad but disappointed.

An issue in a game like this would usually throw the streamer into a frenzy, but the complaint seems to be coming from Dr DisRespect’s alter ego Guy Beahm who previously worked for renown game developer Sledgehammer Games as a level designer.

“I think it’s stupid that the traps remain in [after its owners die]. That right there is grade 6,” Dr DisRespect said.

The streamer was dumbfounded that the apparent flaw continues to be in the game, while finding no solace at his match’s conclusion further berating Fortnite’s developers.