Former Philadelphia Eagles running back and Super Bowl champion Jay Ajayi has revealed why he’s traded in the bright lights of football’s biggest league for a controller and the vibrant buzz of an esports gaming monitor.

Ajayi rose to prominence in Philadelphia after he was traded from the Miami Dolphins to the Eagles in 2017, and played a key role in securing the franchise’s first Super Bowl championship in that same campaign.

The 26-year-old struggled to find his footing this year, however, and registered just 30 yards from 10 carries. Despite the team facing a major injury problem in the running back position, Ajayi was released after three games in 2019. 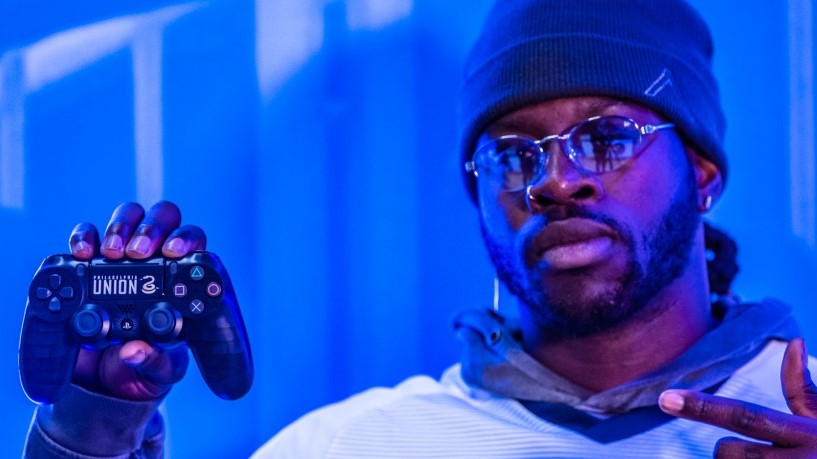 Philadelphia Union unveiled their NFL champion signing ahead of the eMLS Cup series.

Now, instead of pursuing an early bid for a place on another roster ahead of the 2020 season, the NFL champion has turned his eyes to a new challenge — the eMLS Cup, North America’s top-flight FIFA esports competition.

It was a decision he didn’t take lightly, Ajayi explained when his move to the Philadelphia Union’s gaming division was first announced. What played a key role, he revealed, was that he still had a chance to represent Philadelphia into the future.

“Philadelphia will always hold a special place in my heart… I am blessed to be able to represent the city in esports moving forward,” he explained after the Union’s official signing announcement on January 7.

?Introducing your Union @eMLS #FIFA20 player for the our 2020 season!?

Tap ? to help welcome @jaytrain as he reps the Union in our #eMLS tournaments this season!

As well as the chance to stay in the city where he claimed his first championship ring, the London-born free agent has always had a deep passion for the Premier League, EA Sports’ FIFA series, and the sport of English football in general.

According to the self-professed Arsenal FC fan, the opportunity to try his hand at the competitive side of gaming, which he’d first picked up before he was even in school, was just simply too big to pass up, even for an NFL player.

“This move, it combines two of my great passions, soccer, and gaming, and it means a lot to be one of the first pro athletes to become a pro gamer,” he said.

“I’m a competitor, so you’re going to see me give my all for the Union at every event this year. I’m excited for the opportunity, and the new competition. Catch me at the first eMLS competition on Friday, I’m ready to come in and show out.” 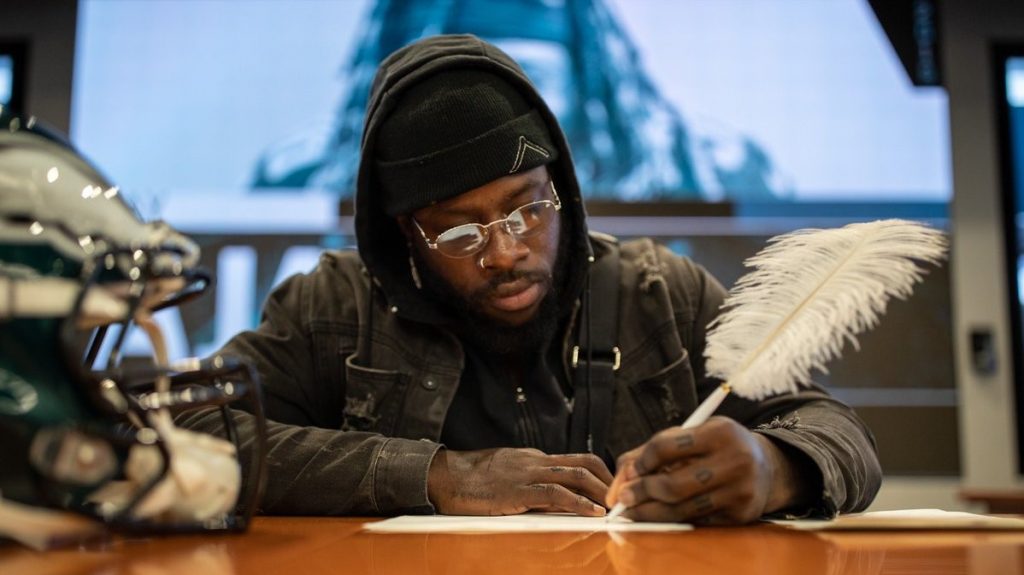 Ajayi is charting a new course in Philadelphia after being waived by the Eagles.

While the former Eagles champ has proven he has what it takes to reach the highest pinnacle of NFL, his talent with the sticks is less certain.

Last June, the star played a series of promotional games with FIFA streamer Donovan ‘DhTekKz’ Hunt, and while they played an older version of the football simulator, Ajayi was thrashed 6–0 by his well-trained opponent.

While Ajayi may have a ways to go before he’s at the top of his FIFA game, he’s joining a team built for success. The Union dominated the scene last year, scooping up every eMLS title on offer, including the cup, and both league championships. 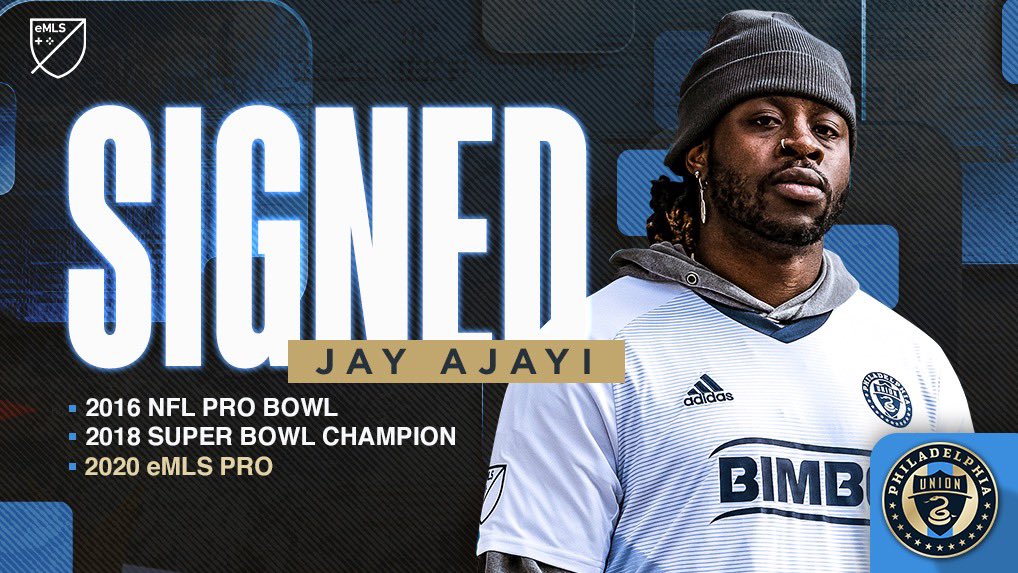 The former Eagles star is looking to add esports plaudits to his trophy cabinet in 2020.

Ajayi’s FIFA career is set to begin with a home-town battle, as the 2020 eMLS Cup’s season opener will be a tournament held on January 10 in Philadelphia.

Considering he doesn’t have a proven record, it will be interesting to see how Ajayi adapts, but at least the NFL champ can always return to the football league in 2020 — that’s a better fallback plan than most esports competitors have right now.