After opening a pack in FIFA Ultimate Team, Castro was disappointed to have got Man City center-back Aymeric Laporte instead of PSG star Kylian Mbappe – and Laporte made sure to make fun of the FIFA streamer.

While most FIFA players would be happy with a UEFA Champions League Laporte, one of the best center-halves in the world both in and out of the game, Castro clearly has higher expectations.

Celebrating his big pull after seeing the French flag pop up, the hugely popular FIFA streamer clearly thought he was getting Mbappe in his pack, a card worth millions of coins that could have greatly bolstered his game whether he used the player in his team or sold it for a massive profit. 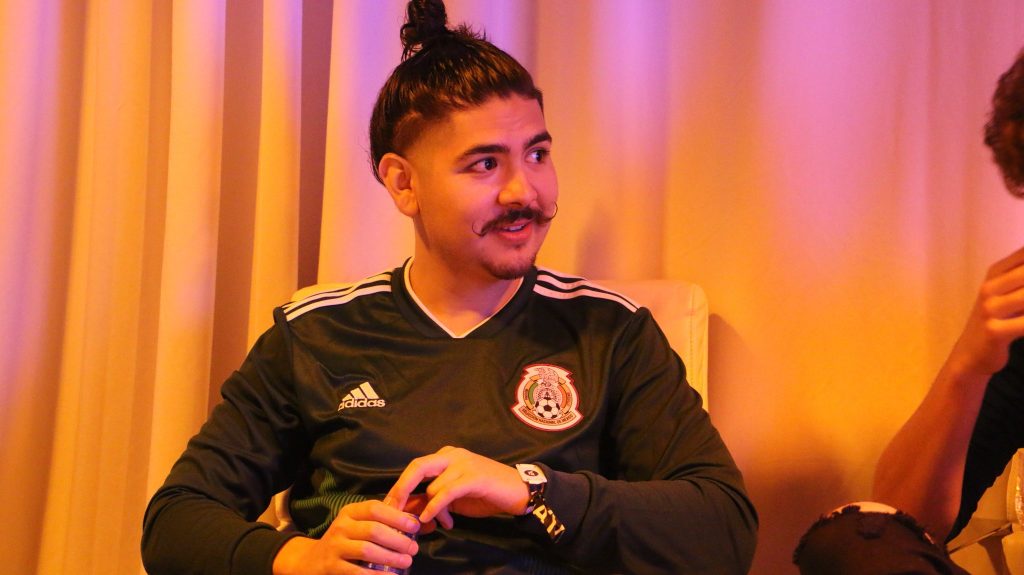 Castro has made a name for himself as the biggest FIFA streamer on Twitch.

In the original clip, you see Castro start celebrating as soon as he realizes he’s getting a blue card – meaning it could be pretty special – and the volume only grows when the French flag appears on-screen and his mind goes to the best-case scenario, thinking he was about to have Mbappe slotting balls home for fun.

Instead, as the “CB” lettering appears on screen and confirms that the World Cup winner will not be in his club, Castro looks gutted. His “Mbappe” screams die out, and are replaced by screams of “What the f**k,” as he asks “why it’s like that?”

In an unexpected twist, though, Laporte retweeted the clip with a bunch of laughing emoji, before telling Castro “sorry for your loss bro.”

It’s becoming more and more common to see famous sports stars engaging with the top streamers, with the two world’s colliding on a somewhat regular basis in recent years. But Laporte wasn’t done here, and Laporte was clearly interested in Castro and his work.

Not having had his fun yet, Laporte responded to another Castro tweet telling him that he “almost” packed a Team of the Year card.

It’s definitely surprising that Laporte responded to the tweet but, rather than be too excited,  Castro had a very clear message for Laporte, responding to the star on January 7 saying “Good morning to everyone except Aymeric Laporte.”

Good morning to everyone except Aymeric Laporte. https://t.co/Inthb6U6TR

Many other footballers might have been offended at Castro’s very clear disappointment, but it’s good to see Laporte take it on the chin and accept that it’s not a knock on him, but simply a hilarious moment from Castro’s stream.

With other Premier League players such as Dele Alli and Mesut Ozil dipping their toes into the esports and streaming world in the last couple of years, maybe Aymeric Laporte could become the first Premier League-winning livestreamer to grace our screens.