Manchester City star Sergio Agüero has taken a subtle jab at EA SPORTS over packs in FIFA Ultimate Team, suggesting that the only way to get a good team in the game is by putting your card in and buying FIFA Points.

Since the Premier League was put on hiatus due to the ongoing global health crisis, Agüero, like many other sportsmen the world over, has taken to livestreaming his gaming endeavors, particularly on FIFA 20 Ultimate Team.

We’ve seen the very impressive team that he uses in-game and he has provided for some funny moments, but now he’s shown himself to be much more similar to regular FIFA players than perhaps expected, as he hits out at Ultimate Team packs.

Agüero’s form has been rewarded many times in FIFA.

Playing with fellow Argentine and Boca Juniors player Eduardo Salvio, the Premier League legend explained how his national teammate can get himself a good team.

Though they spoke in Spanish, Redditor josesaabz was on hand to translate exactly what was said. “If you want to get colorful cards you’ve got to go to FIFA Points and put your card in mate, to buy packs,” Aguero started. “It is like that, don’t expect something from EA SPORTS because they won’t give you anything. If they gave me those 2 cards just imagine what they’ll give you.”

Although he doesn’t say it in as many words, it’s clear Agüero believes that the only real way of getting a good team is simply by paying for packs and hoping luck is on your side – which isn’t ideal.

Kun Agüero while talking to Salvio: “Put your credit card in mate, don’t expect something from EA because they won’t give you anything” from r/FIFA

In a funny follow-up, Jose also said that earlier in the week, Agüero had been complaining that EA hadn’t sent him his 99-rated card yet, despite the fact that he had been streaming FIFA for a while at that point.

There’s no doubt that Aguero joins many others in thinking that there may be some ‘pay-to-win’ elements in FIFA 20 Ultimate Team – but it’s probably a little easier for him to work around than most FIFA players. 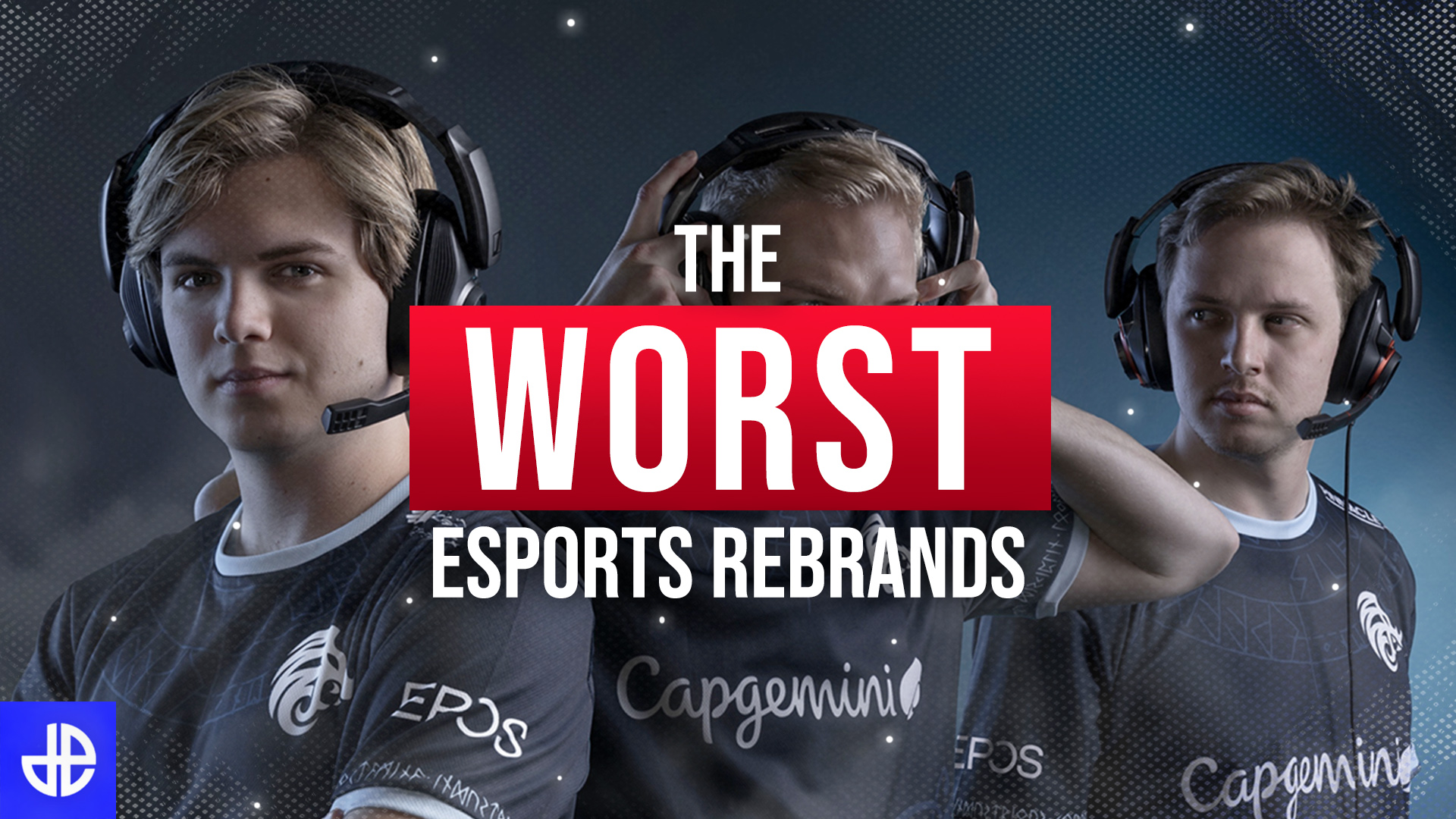 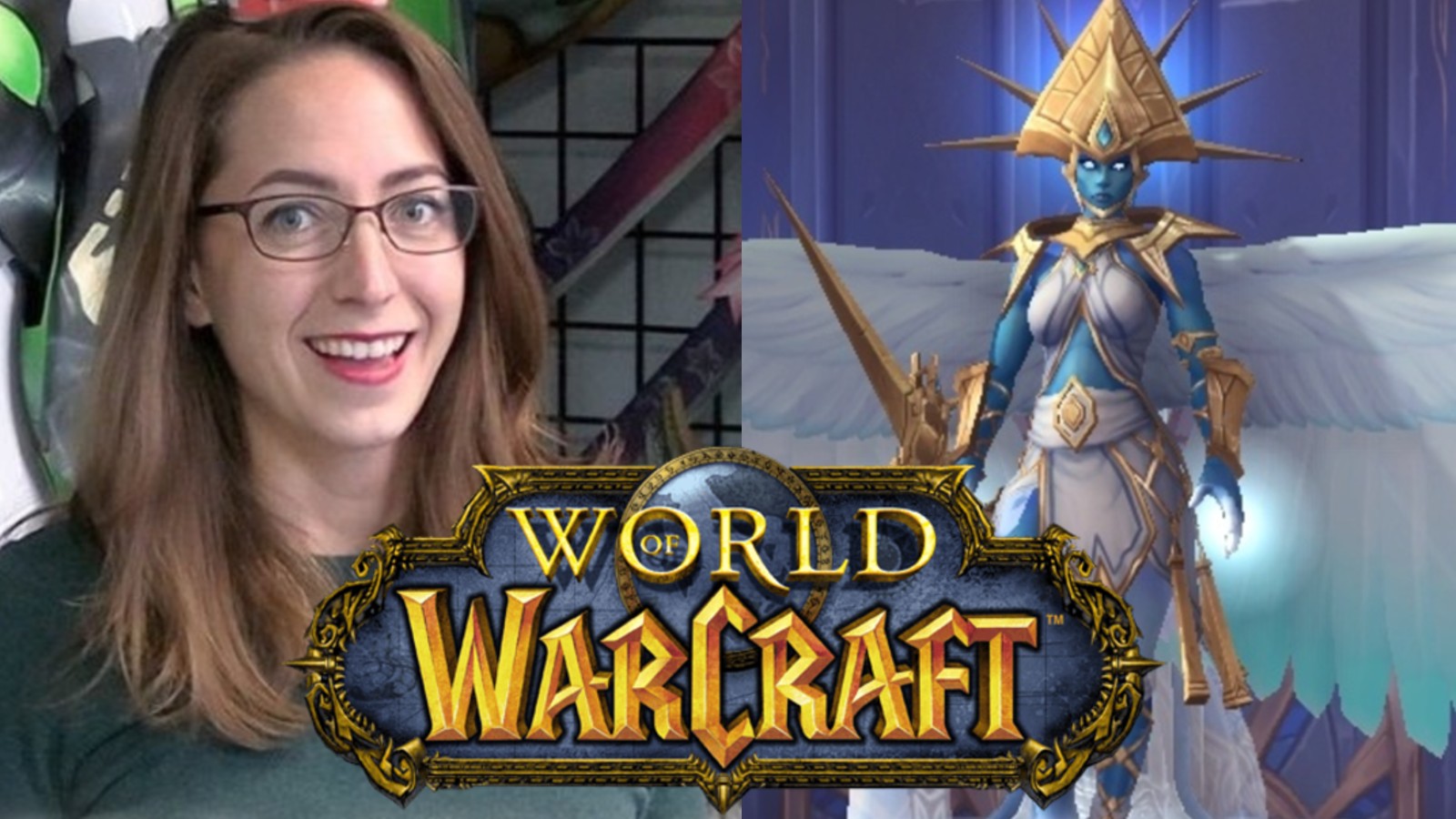 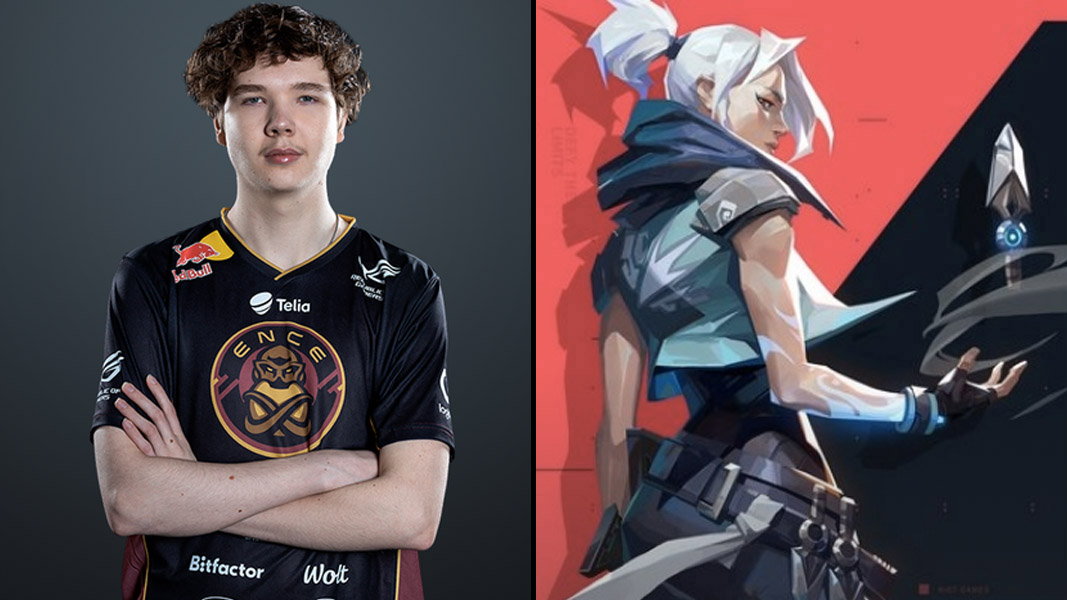 Veteran FIFA players have played on the biggest and smallest stages around the world for years – but how many on the FIFA 21 stadiums list do you actually know the name of?

EA SPORTS always shake up the pool of playable grounds, adding a number of new official licenses to their portfolio from time to time. Some years we do lose some iconic stadiums, however, with the likes of Barcelona’s Nou Camp and Juventus’ Allianz Arena leaving the action in recent times.

Whether you’re playing Pro Clubs, Career Mode, or Ultimate Team though – having a great stadium is always a big part of the experience. The loud crowds, the size of the pitch, and sometimes to our horror the shadows created in different weather conditions can have an impact on how enjoyable it is to play.

If you’re confident that you know your stuff, we have a challenge for you. Let’s see how well you perform in our ultimate FIFA 21 Stadium quiz.

All you have to do is tell us the name of each stadium we’ve picked out to be named a champion.

FIFA 21 players will be playing all of their games at the new FUT Champions Arena.

If you’re wondering about the full stadium list, look no further.

EA SPORTS previously confirmed that there would be a whole host of fresh arenas added, including the likes of Providence Park and Benteler-Arena – but that’s just the tip of the iceberg.

The San Siro is the only Serie A stadium to feature in FIFA 21, with EA penning a new official club deal with both Milan clubs.

INTERNATIONAL & REST OF THE WORLD

So, that was our quiz and the full list of FIFA 21 stadiums. What score did you achieve in the quiz? Send us your results screen on Twitter @UltimateTeamUK, and we’ll interact with a few of the best – or worst! 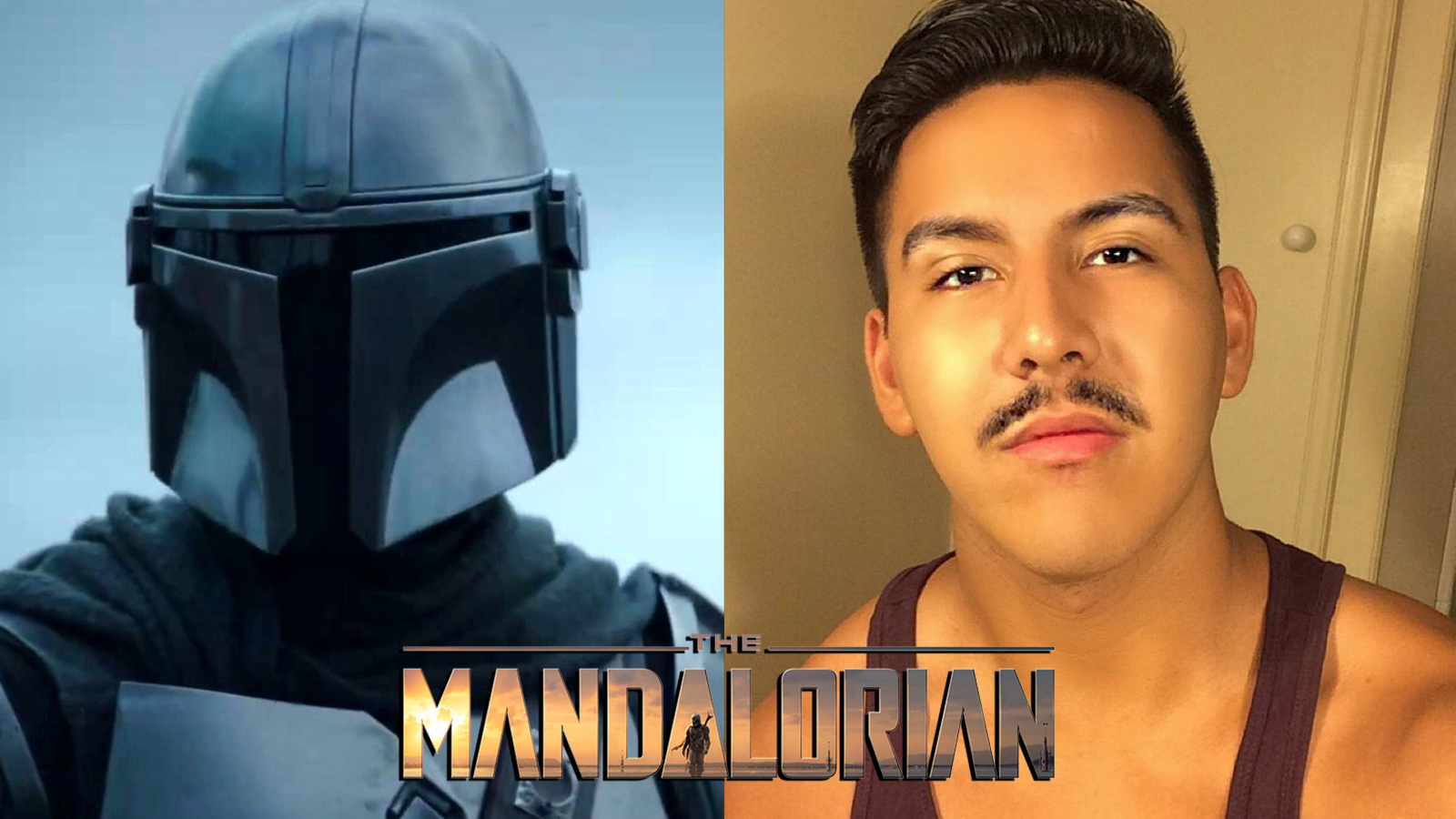