EA SPORTS have released a new Flashback SBC for Turkey/Werder Bremen midfielder Nuri Şahin in FIFA 20 Ultimate Team (FUT), and we’ve got the requirements, cheapest solutions, in-game stats, and everything else you need to complete it.

One of the more popular and oft-released SBCs in FIFA Ultimate Team, Flashback cards are meant to celebrate a highlight-worthy season from a player’s career, whether domestically, internationally, or both.

The latest Flashback SBC, released on April 23, honors Nuri Şahin’s 2010-11 campaign, in which he played an instrumental role in Borussia Dortmund winning the Bundesliga title.

2 league titles and 3 more trophies to his name ?

This is only Şahin’s second card in FIFA 20, following his base gold version that’s 78-rated. Overall, he’s gotten monumental stat boosts in every category, most notably pace (+46) and physical (+23).

His passing and physical are impeccable, with the former featuring all six in-game stats over 90 and the latter having three that are 90+. On top of all that, EA have also upgraded his weak foot from three stars to four, which is something usually reserved for the FUT Birthday cards.

All in all, while his default position is CDM, he looks more suited to be a box-to-box midfielder that can make the final pass, critical tackles, and put the ball in the back of the net when needed.

There are two squad building components in this SBC – Past and Present and Bundesliga, each offering their own pack reward in addition to the Flashback item.

Here is the cheapest current solution for the Past and Present component, without requiring loyalty or position-change cards. 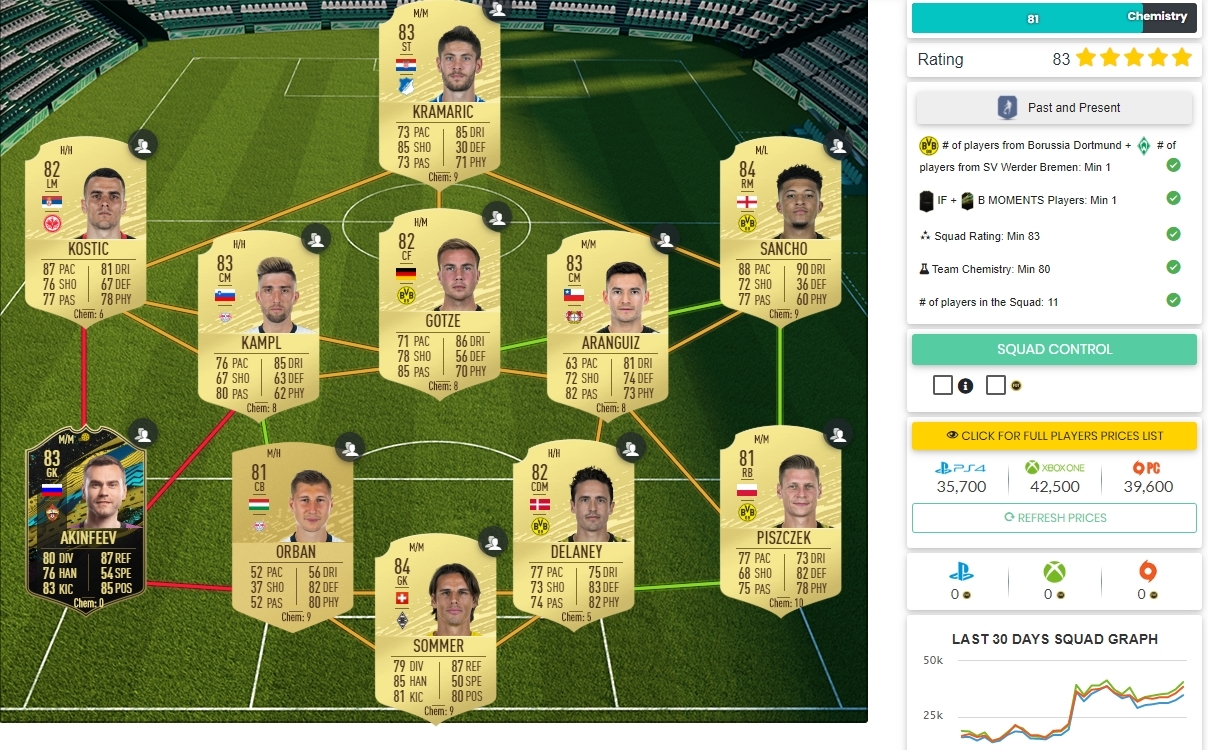 Here is the current cheapest solution for the Bundesliga component, again without requiring loyalty or position changes. 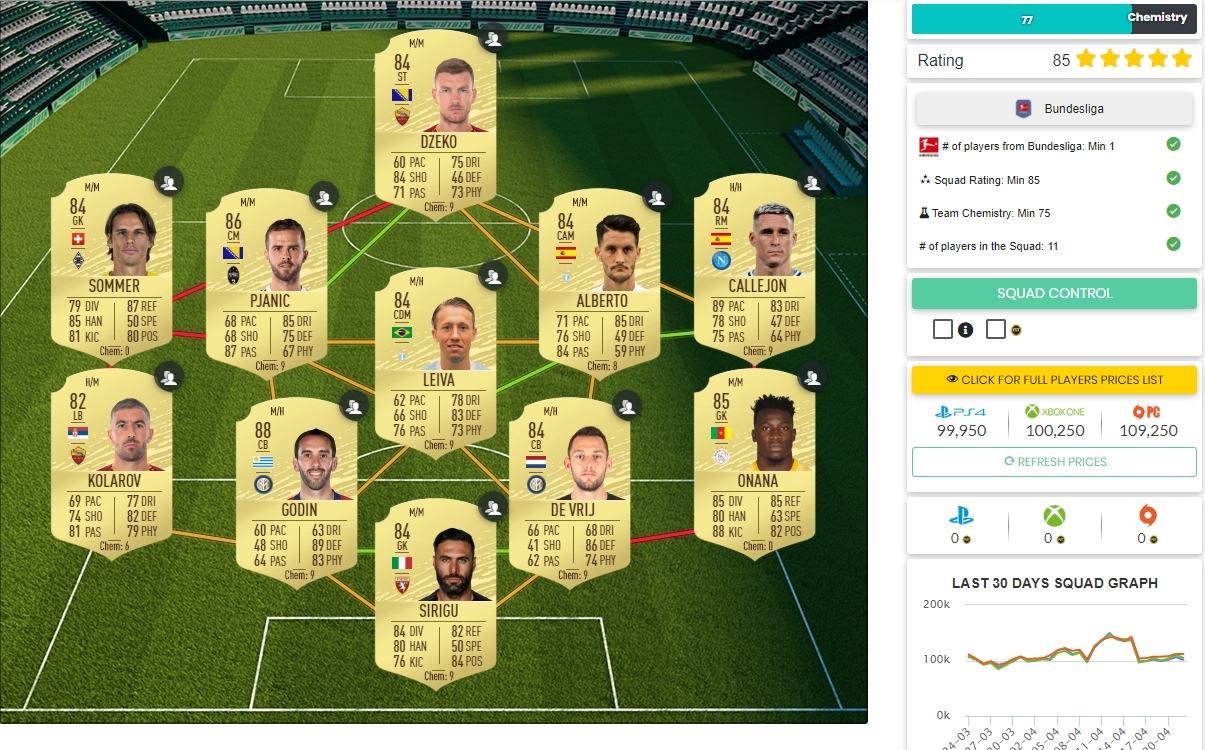 It’s worth noting that the volatile nature of the FUT market means that player prices are always fluctuating, so the cost of doing this SBC could go up or down depending on when you attempt it.

It’s hard to determine if this card is worth trying to get; while the stats are impeccable and top-tier, Şahin is not an easy player to link, and putting over 100,000 coins into an untradeable SBC always comes with some sort of risk.

If you have a good Bundesliga squad that needs a box-to-box midfielder or CDM, or a team full of ICONS that make links less relevant, then this is worth doing, especially if you have cards in your club that can further cut down the cost.

Other than that, it’s probably better to pass on this one, especially with Team of the Season So Far around the corner, chances are there will be plenty of Bundesliga midfielders with comparable stats to Şahin’s.

Either way, you’ll have to decide quickly because this SBC is only around for a very limited time and will be expiring on Tuesday, April 28.