There is an all-new squad building challenge in FIFA 20 Ultimate Team that is all about the Community Team of the Season So Far squad. We’ve got the rundown on the requirements, cost, and a few answers.

The promo went live on Friday, April 24 with the two first two teams – Community vote and EFL – giving fans a tonne of new cards to get ahold of. As expected, EA have also dropped a few SBCs so that you don’t have to spend all of your coins on packs, and we’ve got the lowdown on the new Community TOTSSF Challenge.

The TOTSSF promo is now live in FIFA 20.

The all-new challenge isn’t going to guarantee you one of the TOTSSF cards that are currently available, but with a Rare Electrum Players Pack on offer for completing it, you’ve got a few chances.

Plus, unlike previous SBCs, you don’t have to compile a handful of different squads. With this squad building challenge, you just one squad – though you will need players from all across the globe to complete it.

Now, if you’re not an experienced completer of SBCs, you could think that those requirements are difficult, and completing the SBC is expensive. Though, fear not.

According to FUTBIN, players are completing the challenge for less than 10,000 coins regardless of what console they’re on – be it Xbox or PlayStation. However, for Origin on PC, that price is a little different. The SBC can be done for between 9,000 and 25,000 coins, so we’ve got you a selection of answers. 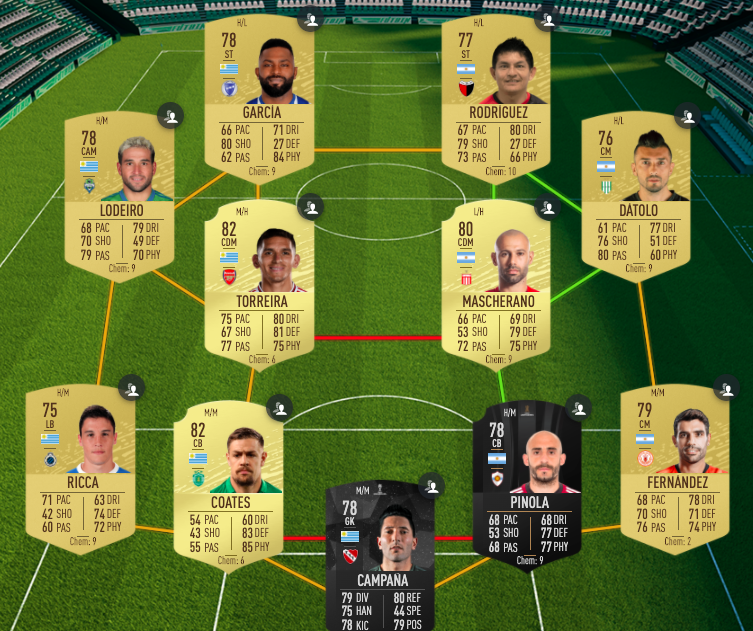 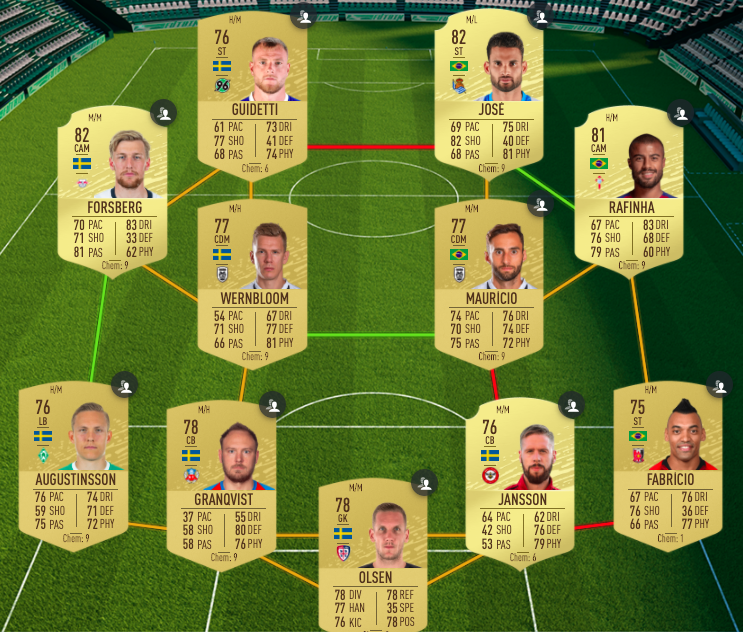 Yet, that low cost doesn’t mean that you can repeat it more than once. The limited-time challenge is non-repeatable and will leave the rotation of SBCs on Tuesday, April 28.

If you want to show off any impressive pulls for your Rare Electrum Players Pack reward, be sure to tweet us @UltimateTeamUK.