EA SPORTS have dropped an all-new Flashback Squad Building Challenge (SBC) into FIFA 20, giving players the chance to their hands on one of two Dries Mertens cards.

With the Team of the Season So Far promo coming to an end, EA SPORTS has made a big push with their final bits of new content. The all-new Ultimate squad is one of the best that FIFA fans have ever seen, but that’s not all.

There is also a Jack Grealish objectives card to grab as well as a new SBC for a Flashback Dries Mertens – allowing players to choose either a 91-rated or 95-rated version of the lethal Belgian forward.

TOTSSF brings some of the best cards to FIFA 20, with huge upgrades on the world’s top players.

With there a premium and normal version of the Mertens card, there are two routes for you to go with the SBC. Players can choose to complete two squads for the 91-rated card or build four squads for the 95-rated card.

Neither route is all that simple, however. According to FUTBIN, it costs around 165k coins to complete the 91-rated SBC, while the premium 95-rated SBC clocks in at around 450k for both Xbox and PlayStation.

Though the cost of the Mertens SBC might put plenty of players off, we’ve compiled a list of answers from FUTBIN that don’t require cards with loyalty and might get you under the huge price tag.

As there are two different SBCs, we’ll split these answers into two different sections, with the first answers being all about the 91-rated card. 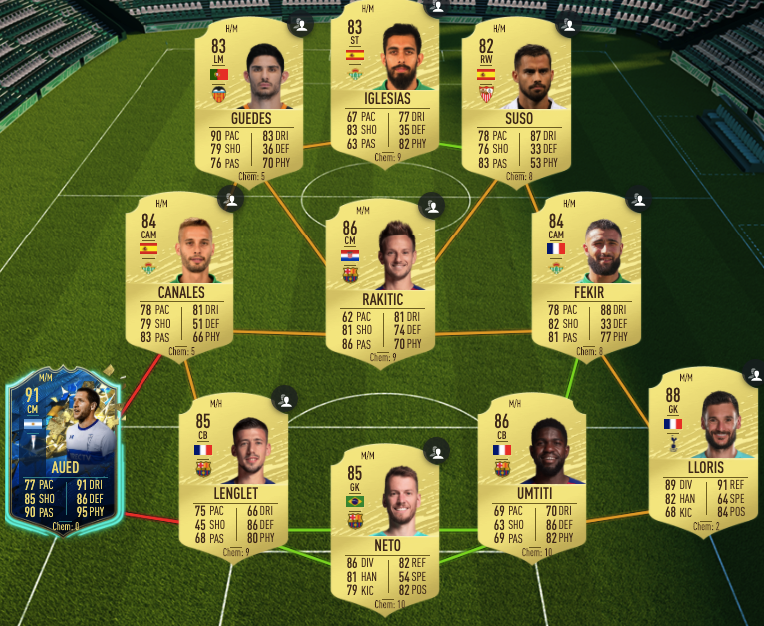 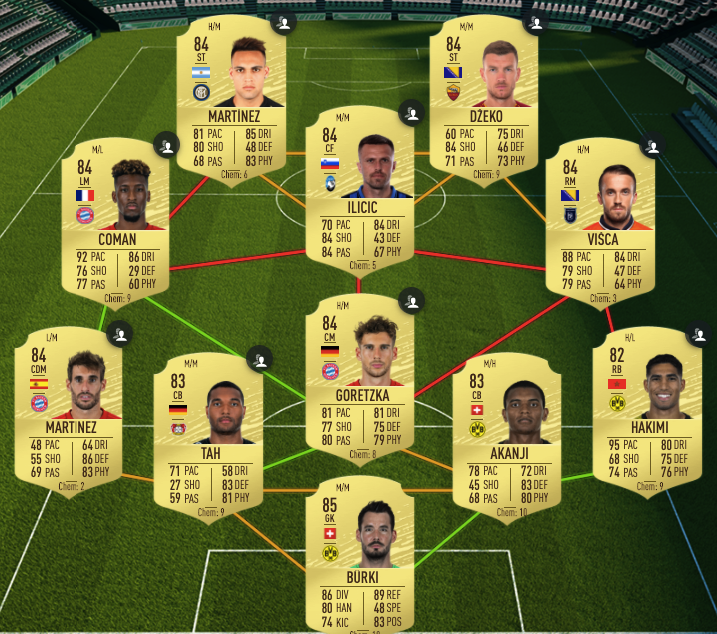 Now, if you’re feeling dangerous and have the coins needed to get the 95-rated card, here are some SBC solutions that you could use to grab the Flashback Mertens. 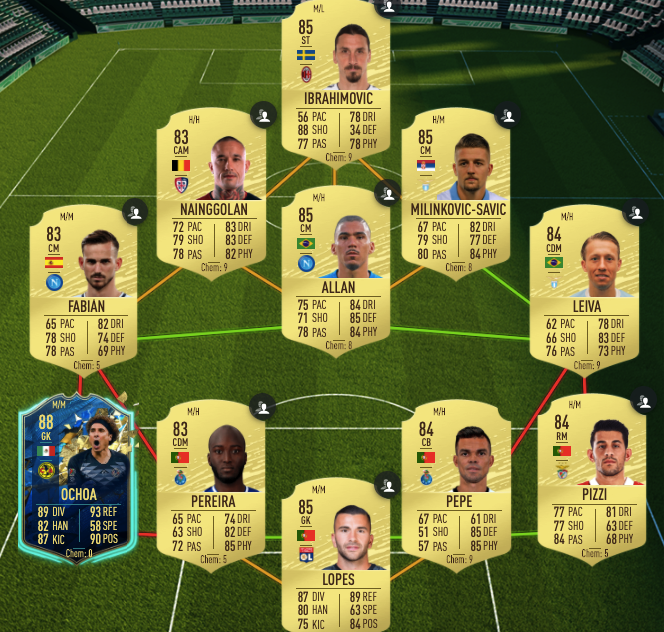 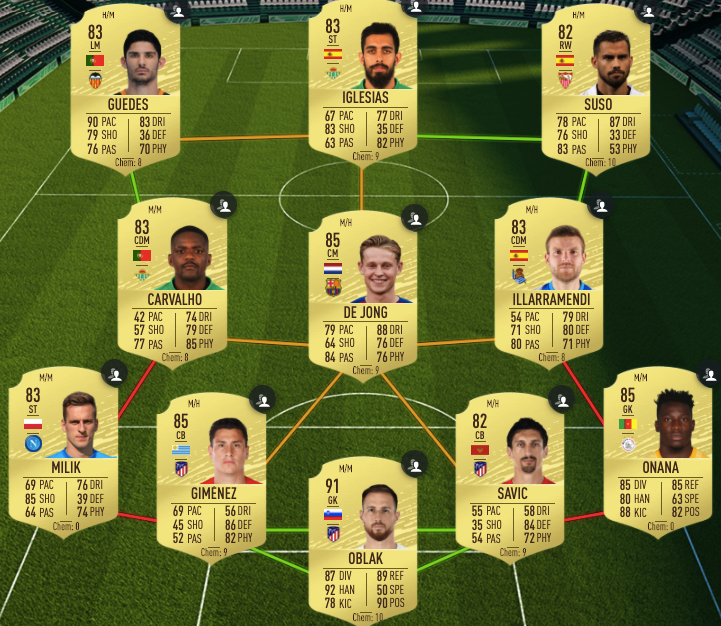 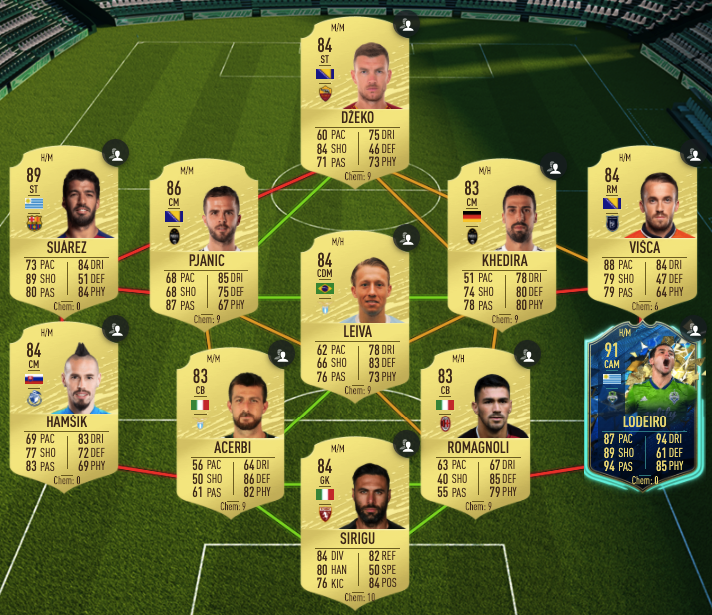 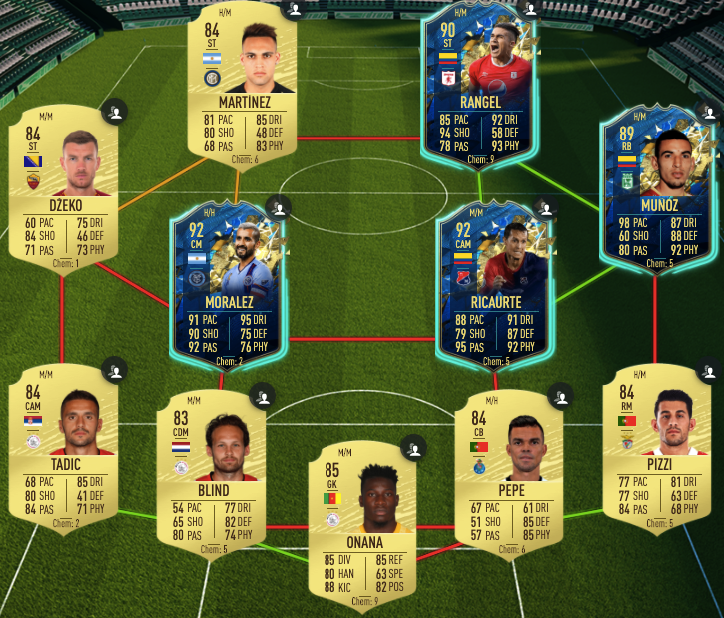 Like all the best squad building challenges, the Mertens SBC is only up for a few days and will disappear from FIFA 20 on June 10.

If you want to get your hands on either card, you will have to act fast, but let us know how you get on with the challenge via our Twitter @UltimateTeamUK.