EA SPORTS are on the brink of activating Season 7 of FIFA 20 Ultimate Team, and a data miner has revealed the rewards that are coming soon.

The game’s next season is bound to be a big one in terms of new objectives and rewards, as we approach the final months of the title’s life. Many players have already turned their attention to FIFA 21, with an EA Play live event announced for June 17 – where the next flagship game is bound to be revealed.

Those who are still grinding away at challenges in the current FUT mode, however, will be delighted to know that even more unlockable items are on the way, including celebrations, tifos, banners, and more. 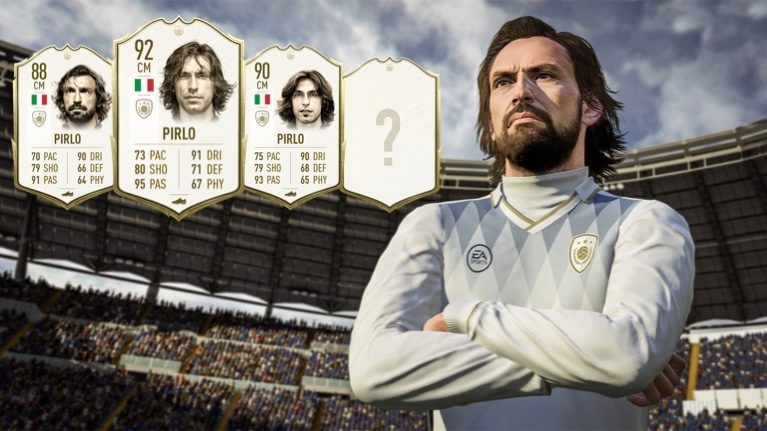 In terms of objectives, we now know that there will be four main categories, and those can all be found below.

Those will require Club Owners to work through a series of different challenges in-game, but what many will be really interested in is what they can get out of it by completing them all.

Well, data miner FUTWatch has revealed all of them that have already been added to the FIFA 20 internal code. Though, they haven’t got their hands on the new storyline player cards.

As seen in the tweet, there will be celebrations such as “The Cannonball” and “Swim!” included, as well as “The Mime!” Alongside those will be a series of different tifos, one of which will feature Andrea Pirlo, who regularly FUT players will know is included in the game’s ICON selection.

The expected release date for all of this new content is June 5, 2020, and will end sometime in July. Once we’ve got images of some of these rewards, we’ll be the first to let you know inside this article or on Twitter @UltimateTeamUK!