Ultimate Team has established itself as easily the most popular game mode in FIFA, with players attempting to build the best squads possible every year. With 2020 on the horizon, who would make it into your Premier League Ultimate Team of the decade?

EA Sports first revealed their online card market back in 2009 and the concept has only grown since then. Many of the greatest players the world has seen have played in the Premier League since that time, meaning gamers could also enjoy playing with their virtual versions too.

Ultimate Team is very different to real life, though. The play style might be fast in the top flight of English football, but it’s even faster in FUT, with players looking for speed in almost every position. 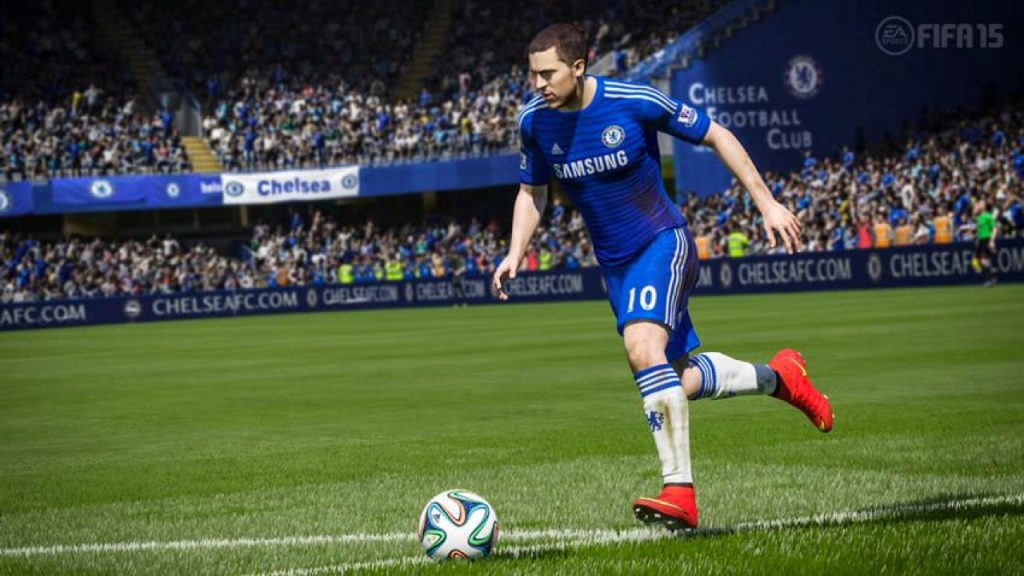 Eden Hazard is just one of many Premier League stars to have had amazing Ultimate Team cards this decade.

Football pundits have challenged themselves to pick the best XI from the last 10 years just before we enter the 2020’s, including multiple title-winning icons like Vincent Kompany, David Silva and others, but we were wondering how different a team of the decade would look if it was based solely on their FIFA cards. So, we decided to give it a shot.

It’s worth noting that we’ve decided to exclude special and icon cards, simply to avoid the list being dominated by some of the insane additions in recent titles. This way, we get to cast our minds back a little and fit some in from years gone by, picking players from between FIFA 10 to FIFA 20. Selections have been made on how good they were to play with, and not solely by their overall rating or statistics.

So, without further ado, let’s take a look at the FIFA Premier League Ultimate Team of the Decade we made using Futhead and run through the thinking behind some of those who made the cut. 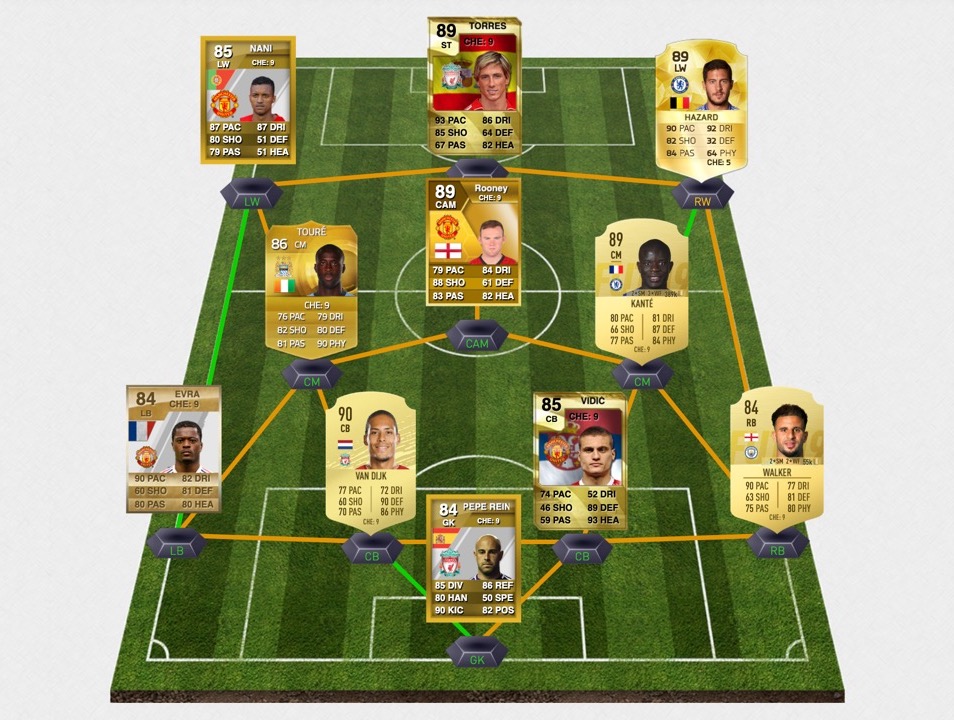 Some of these players might have reached their peak in the decade before, but they’ve had amazing cards between FIFA 10 and 20.

There’s no doubt that every single position in our starting 11 could be challenged and people will have their opinions about who could replace them, but one thing is for sure – there is no right answer. What we do have, though, is a good blend of old and new.

Every good team has a strong spine. Pepe Reina was an unbelievable shot-stopper, particularly in FIFA 12. Plus, who better to put in front of him than a Rolls-Royce like Virgil van Dijk’s 90 rated card, along with Nemanja Vidić from 2009-2010.

The full-backs pretty much pick themselves, but the midfield has a good balance of speed, power and with Wayne Rooney sitting behind the strikers, a lethal finisher from the middle of the pitch as well. With that being said, a long list could be formed of candidates that missed out, including the likes of Steven Gerrard, Frank Lampard, Gareth Bale, Sergio Agüero and more.

If you have ideas about how we could improve it, send us your own Premier League Ultimate Team of the Decade on Twitter @UltimateTeamUK.