FIFA 21’s Team of the Group Stage is a week-long promo that fans look forward to every year. Here are all the details you need to know about this year’s TOTGS players.

The UEFA Champions League is underway and that means EA has finally introduced the Team of the Group Stage promo to FIFA 21 ultimate team.

The event will introduce a set of new cards for players performing well in the competition’s group stage. As it progresses, these cards will upgrade based on how well their team is doing.

Without further ado, let’s check out everything you need to know about FIFA 21’s TOTGS, including who made the cut.

Which players Received a TOTGS card is based on their performance from the group stage so far, and it’s easy to see why EA made the picks they did.

In terms of standout performances, Erling Haaland and Marcus Rashford are both in the top 5 goals scorers at the competition. On top of that, it’s important not to forget how impressive Keylor Navas and Diego Carlos have been defensively in the games they’ve played.

That’s just to mention a few so here’s the comprehensive list of TOTGS players:

That rounds off our predictions for potential TOTGS candidates. Lucky for us there isn’t too long to wait before EA releases the official team.

When does FIFA 21 TOTGS start?

This year’s Team of the Group Stage will run for a week from December 4 at 6pm (GMT) to December 11. So, don’t wait around to start unlocking players if there are any that catch your eye, as you won’t have forever.

As always, follow us on Twitter @UltimateTeamUK for the latest FIFA 21 Ultimate Team news, updates, leaks, SBC solutions, and much more. 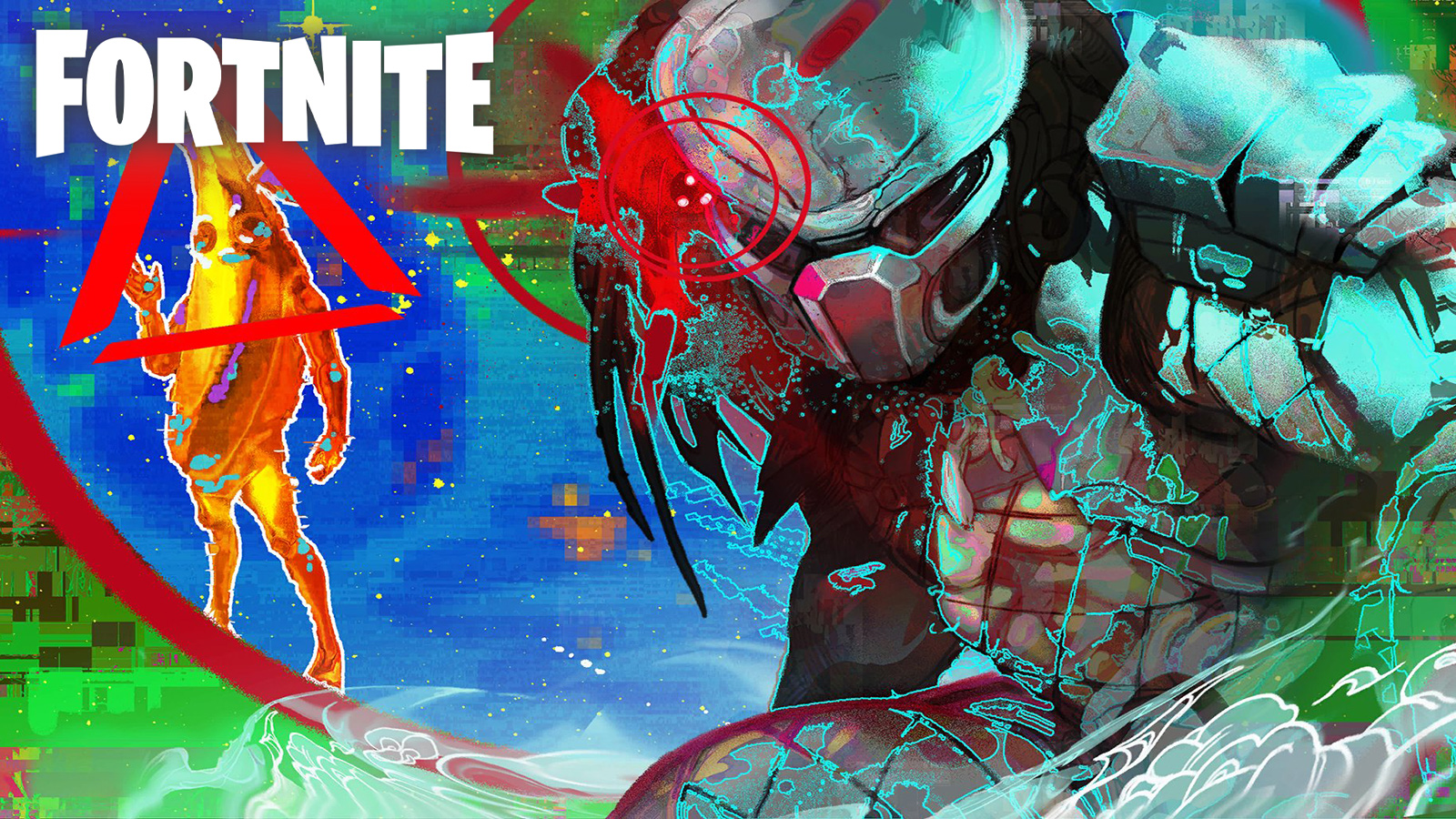 EA SPORTS have finally allowed players to upgrade FIFA 21 to its next-gen version for PS5 and Xbox Series X|S, and if you’re wondering how to do it you’ve come to the right place.

The game’s been an interesting installment to the series by all accounts since its October 6 release date. Though, if you were expecting just a soft transition to the next generation of gaming, think again.

EA have confirmed over 700 new animations, thrilling new last minute goal celebrations, and a brand new TV cinematic camera has been added to change the way we play.

While the new Dual Entitlement feature gives players a free upgrade from their PlayStation 4 and Xbox One consoles, not everybody appears to know how to get started. That’s what we’re here for, to give you a hand.

How to upgrade FIFA 21 on Xbox Series X|S

If you’re wondering how the game shapes up in the upgraded version, check out official screenshots and community reactions.

As seen below, a number of changes have been made to textures, hair movements, animations, and more.

Now that you know what you know, you’ll be able to get that download started and have it ready for when all of your mates jump online. Or, you’ll be that unfortunate one that’s waiting for a bit while they play in the background. That’s just the way it goes.