FIFA 20 FIFA SBC Solutions FIFA Ultimate Team
The Ultimate TOTSSF squad building challenge (SBC) is now back live in FIFA 20. Here, you can find the requirements, cost, and a few cheap solutions to grab yourself a highly-rated TOTS So Far card.

As EA have been releasing the Team of the Season So Far squads, SBCs have quickly followed – promising at least one guaranteed TOTSSF card. With the Ultimate TOTS So Far squad being a collection of the best cards, fans had been eager for the squad building challenge that would follow its release.

After some waiting, the SBC finally went live on June 13, but as players scrambled to complete it, EA removed it from the list of active SBCs. The challenge has now returned, so here is everything you need to know about it.

As you might expect, completing the Ultimate TOTSSF Guaranteed SBC isn’t going to be easy. Yes, you may only need to build one lineup, but the requirements are pretty brutal.

What EA has set out will require you to part ways with at least one TOTS card and an 89 overall rated squad that has at least 70 team chemistry. These squads can end up being better than the teams that some players actually use in FUT Champs.

Now, if the requirements don’t scare you off, then you’ll probably be looking to complete the SBC in the cheapest possible way. Though, if you don’t have cards laying out your club, it might be a pretty expensive endeavor.

According to FUTBIN, completing the SBC will cost at least 345,000 coins on both Xbox and PlayStation, while Origin on PC players will have to part ways with around 405,000 coins. However, we’ve compiled a few solutions that might get you under that price tag. 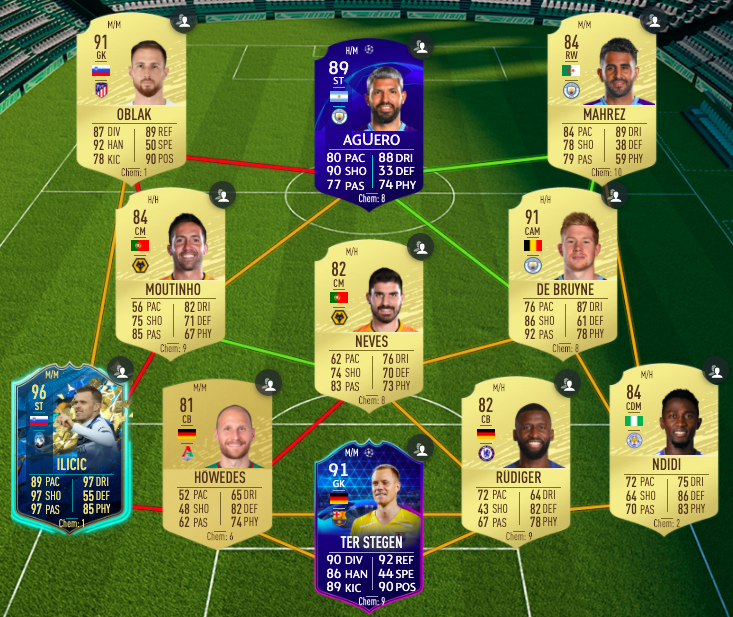 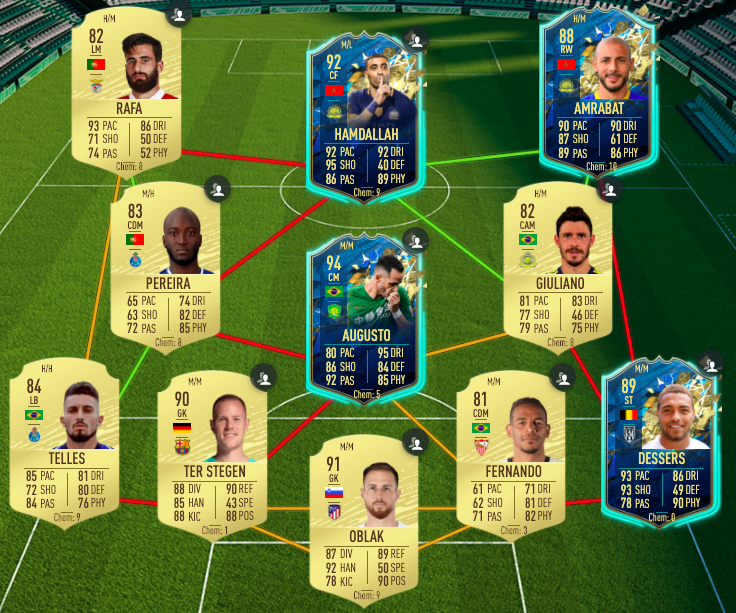 Though, you won’t have to give your coin balance a hammering after completing the challenge as it is non-repeatable. Yet, if you haven’t got the coins readily available now, you’ve only got three days to get them together before the challenge is no longer active, again.

If you manage to complete the SBC and pack something other than a Sancho or Hummels, be sure to let us know what you got on Twitter @UltimateTeamUK.