FIFA Ones to Watch

The first FIFA 20 Ones to Watch squad has officially been revealed by EA SPORTS. This initial group of FUT 20 summer OTW players will be available in Ultimate Team packs from September 27, 2019, for a limited time. See the full squad of FIFA 20 Summer Ones to Watch cards below.

Ones to Watch FUT items are different to most special cards, this is due to the fact that they can continually receive upgrades throughout the football season. These dynamic live items will be permanently boosted each time they feature in a FIFA TOTW (Team of the Week) squad, as well as when they receive various other special cards.

In terms of FUT trading, OTW players can be a great way of making FUT coins. This type of coin making method is called ‘Investing in Player Performances’, we will create an exclusive trading guide on this in the coming weeks. Check out the official FIFA 20 Ones to Watch summer squad directly below, along with the 24th OTW Future Star vote and SBCs.

FIFA 20 OTW | Summer Ones to Watch 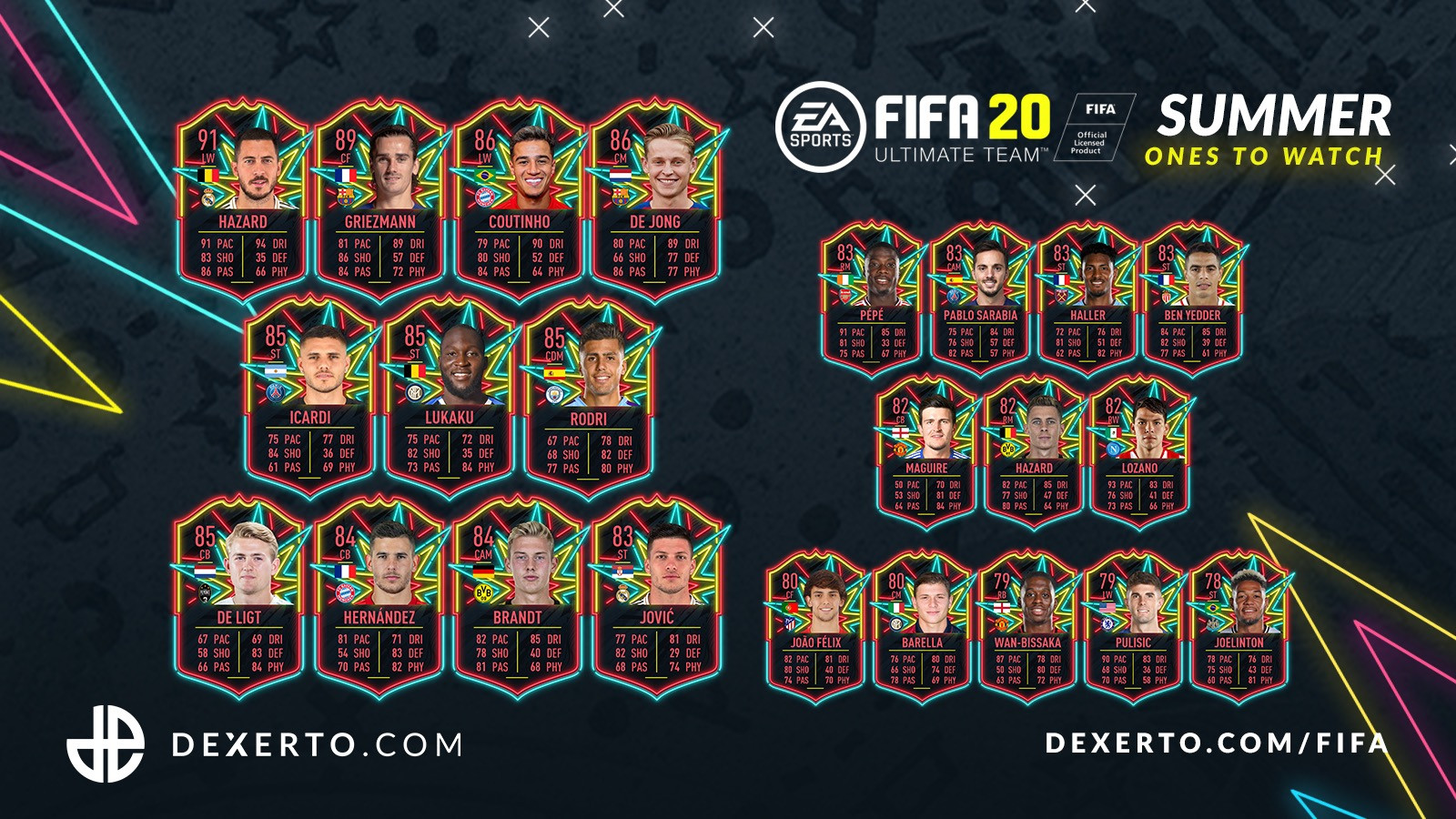 FIFA 20 Ones to Watch SBCs 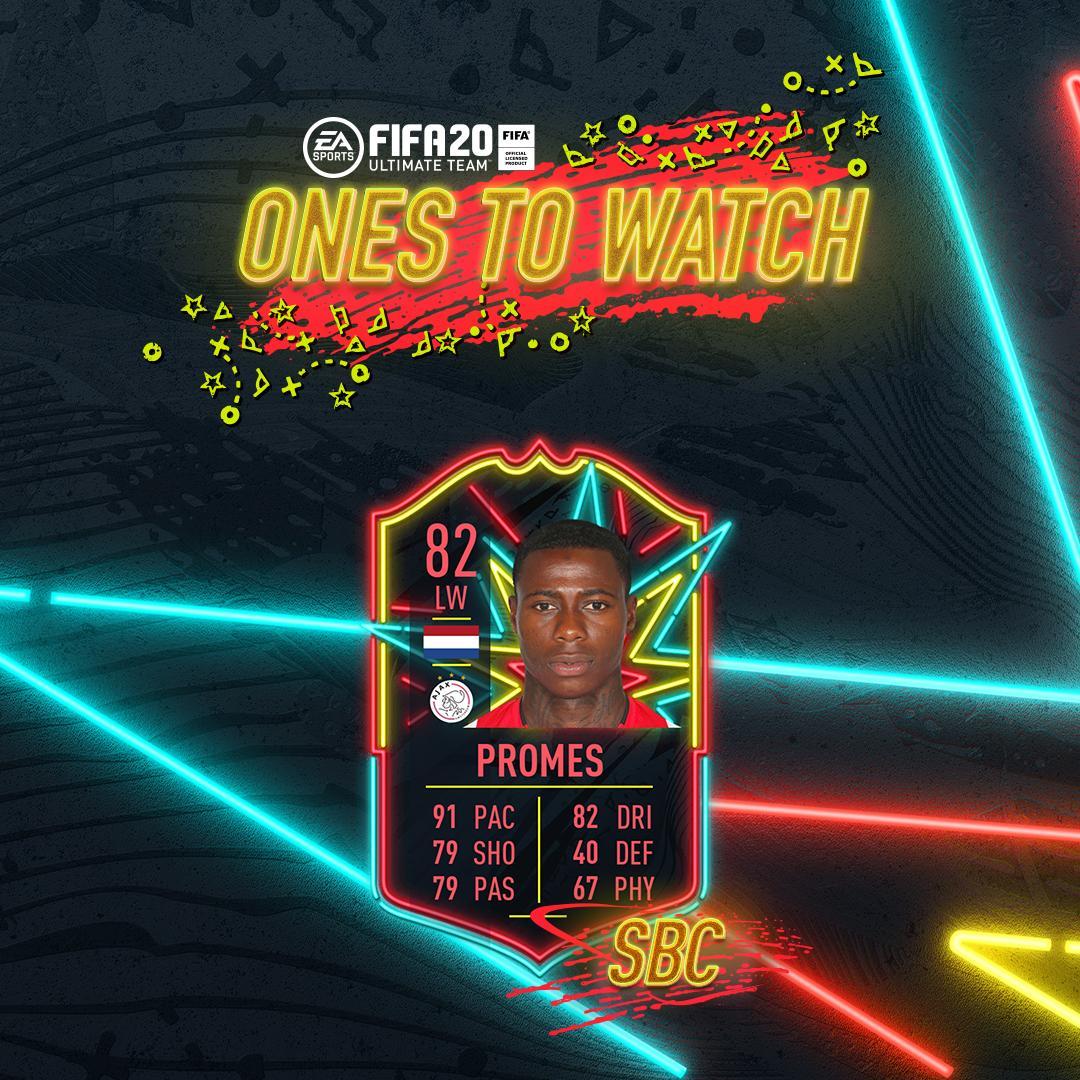 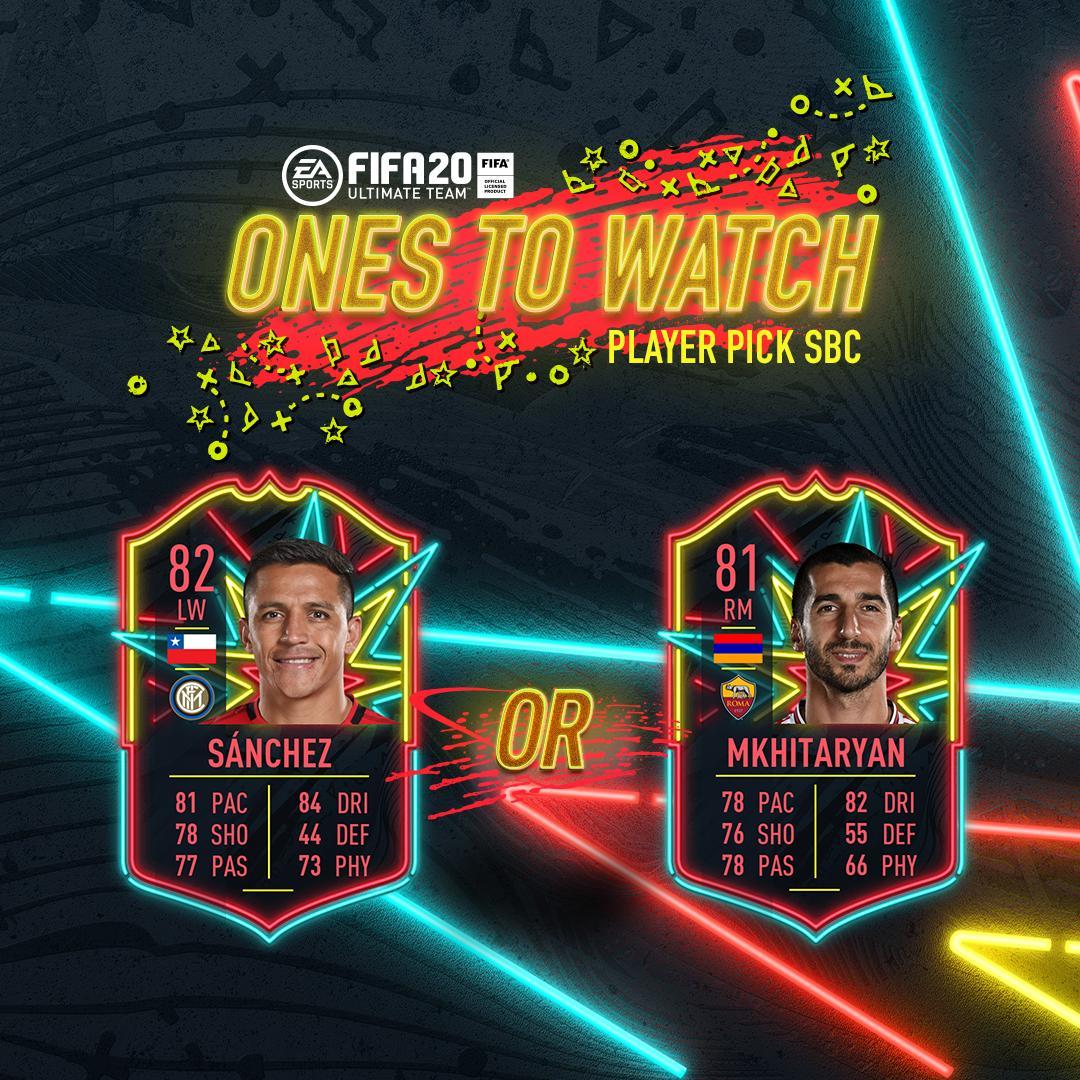 Ones to Watch Tanguy Ndombele 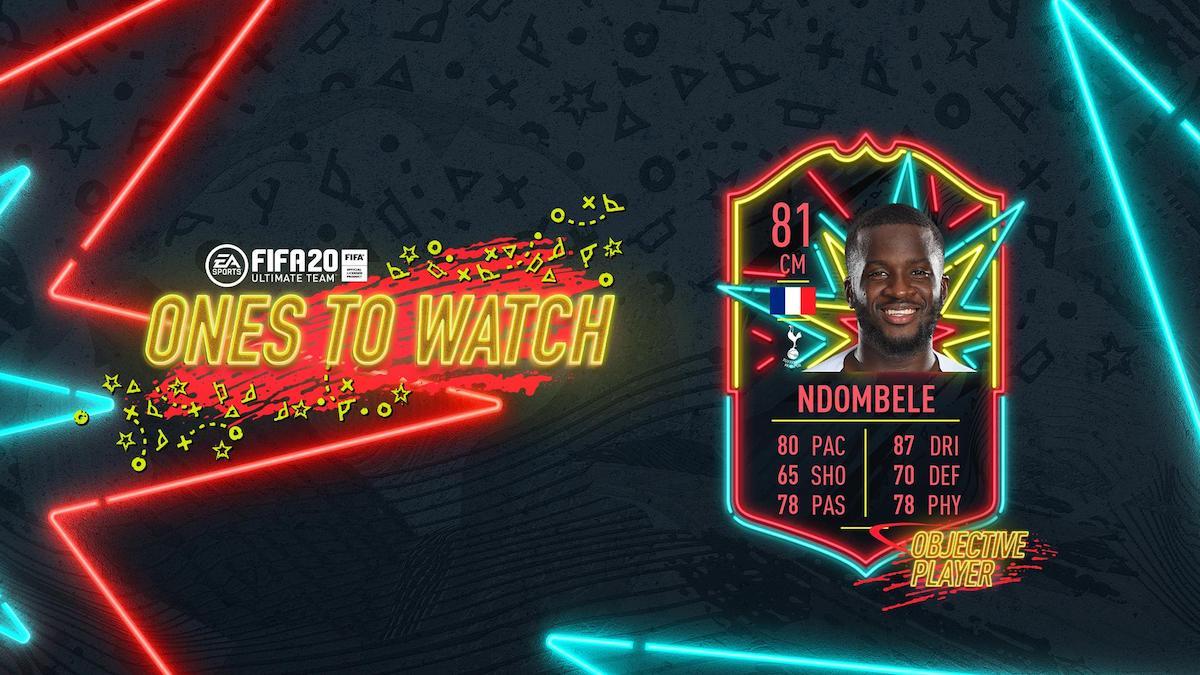 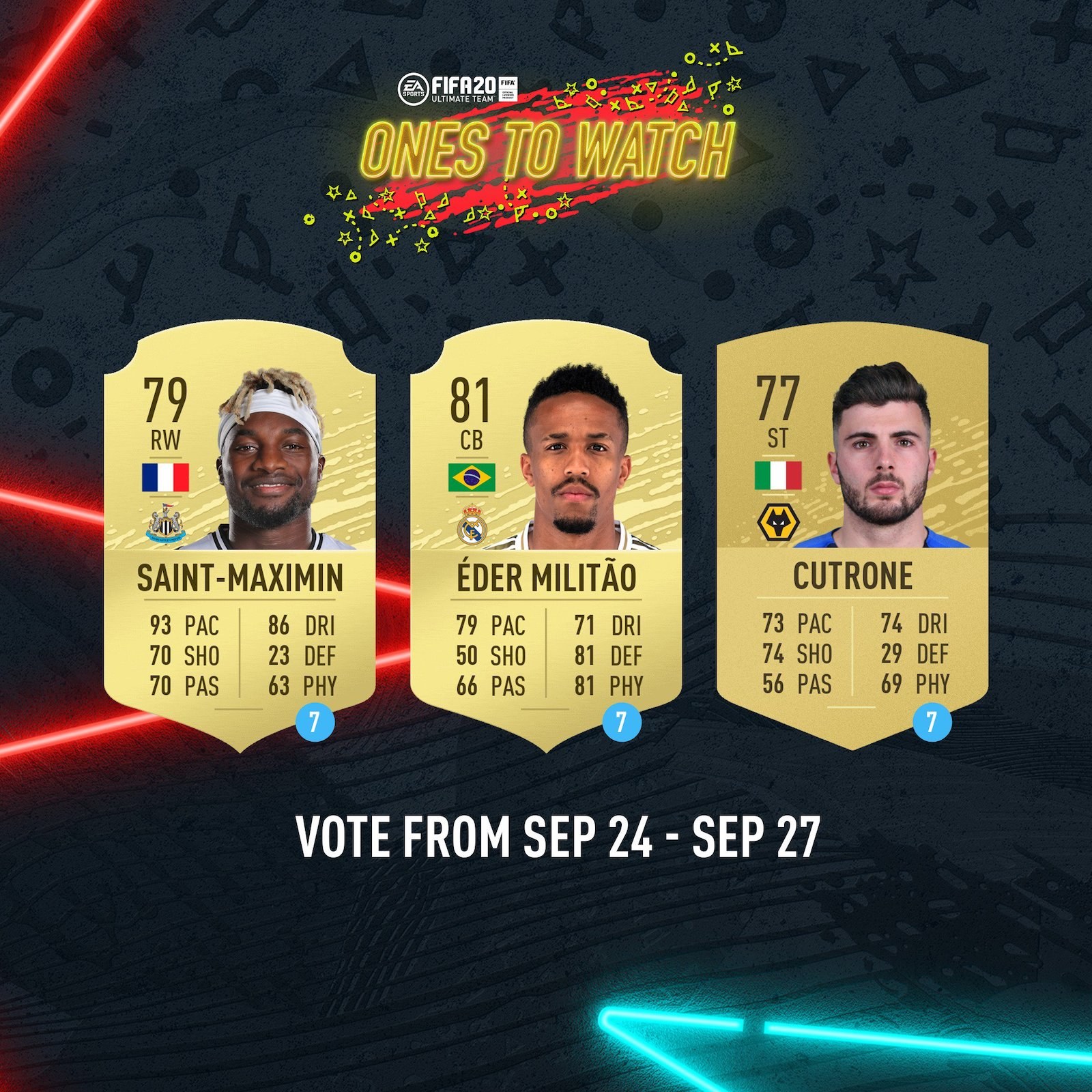 All FUT users will be able to vote for one of the above FIFA 20 OTW Future Stars nominees through a player pick, which is available in-game right now. Your vote will be casted by the player you choose, once you have voted you will receive a regular loan version to play with in your Ultimate Team. 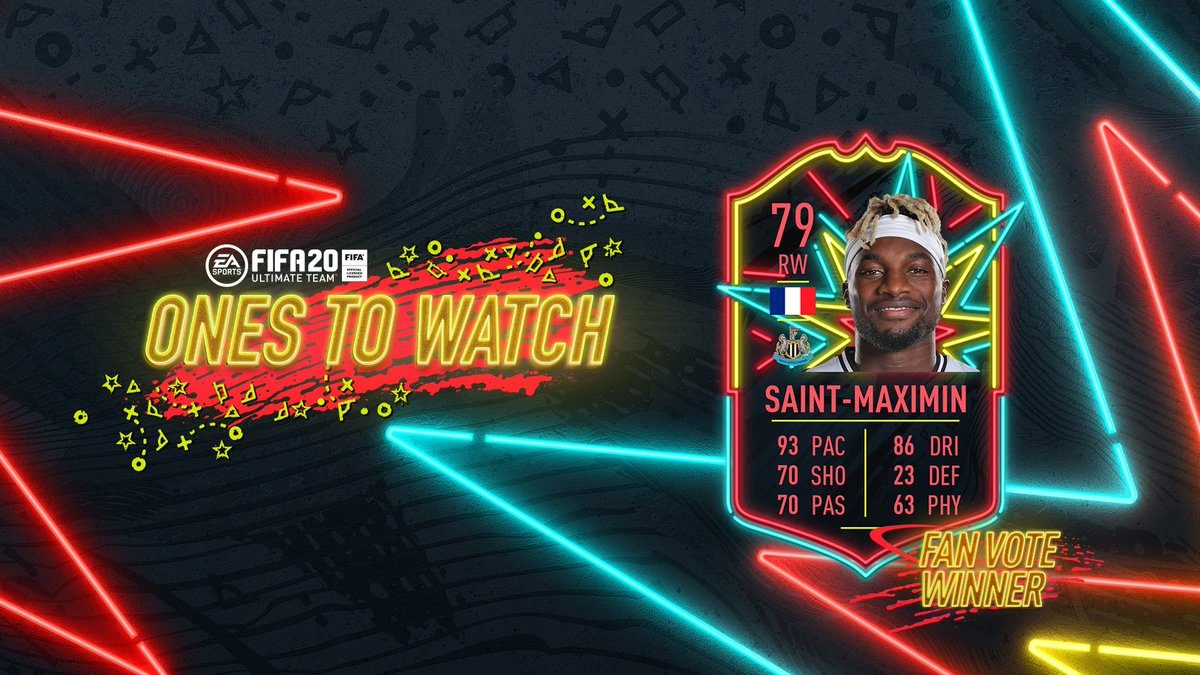 Which FIFA 20 Summer OTW cards are you looking to add to your Ultimate Team? Are there any other players that you would have liked to have seen in this year’s FUT 20 Ones to Watch squad? We welcome you to get in touch with us via Twitter to share all your opinions and thoughts.