The FIFA 19 EFL TOTS is now available in Ultimate Team! This year’s FUT 19 English Football League Team of the Season will be available in packs until 6pm (UK time), Friday, May 17, 2019. The following players were chosen as the best performers from the EFL Championship, League One and League Two divisions.

As many of you will now be aware, the FIFA 19 Community TOTS was also revealed and is currently available in FUT. Both the FIFA 19 EFL Team of the Season and Community TOTS will coincide with each other, as well as sharing Weekly Objectives rewards. You can check how to earn these rewards in each appropriate article on our website.

Although no FIFA 19 EFL TOTS SBCs (Squad Building Challenges) have been confirmed as of yet, we wouldn’t be at all surprised to see certain players released within the next few days. Again, we will keep you all updated on the release of any new FUT 19 Team of the Season cards on any relevant posts. 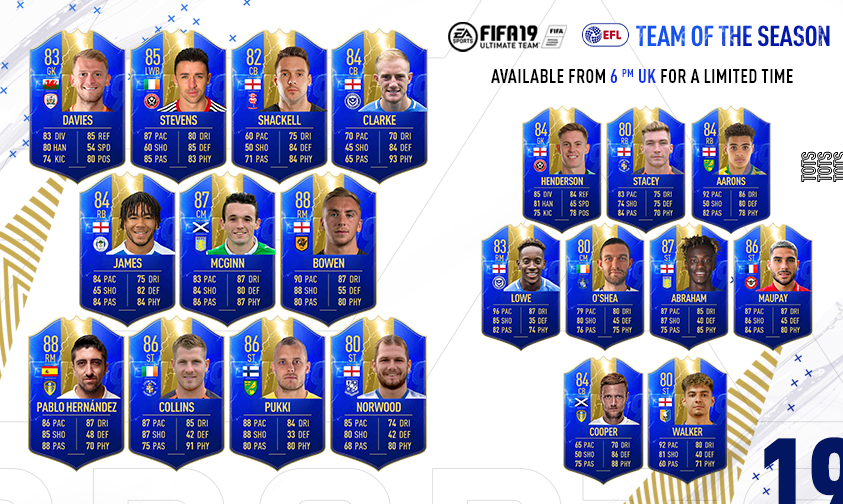 EFL Team of the Season SBCs 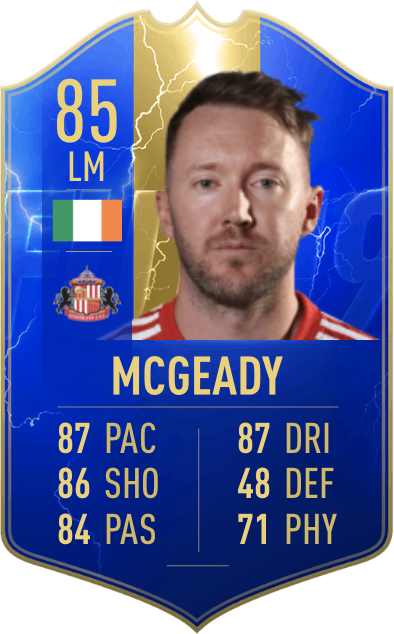 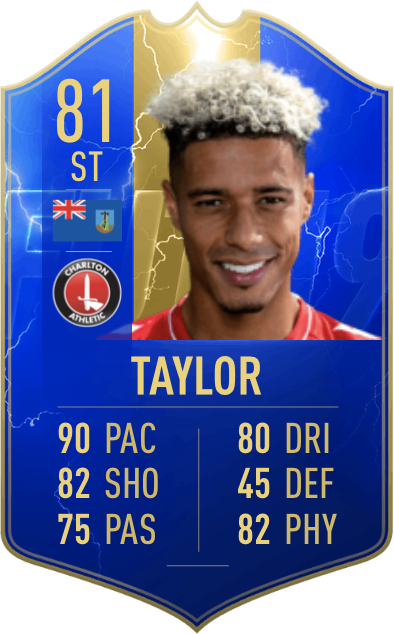 Are you happy with this year’s FIFA 19 EFL TOTS squad? Are there any other English Football League players that you feel deserved to be included in the FUT 19 EFL Team of the Season? Feel free to let let us know your thoughts and opinions via Twitter.