It’s been a long time coming, but the FIFA 19 Community TOTS has finally arrived! The following FUT 19 Team of the Season cards were chosen from a selection of players that have performed well all season, but not received a TOTW (Team of the Week) in-form card in FIFA 19 Ultimate Team.

The FIFA 19 Community TOTS squad is now available in FUT packs until 6pm (UK time), Friday, May 17, 2019. This squad will be available to trade on the FUT transfer market, however, we also expect to see the release of more FIFA 19 Community Team of the Season cards via SBCs (Squad Building Challenges) and Weekly Objectives.

Any players released via SBCs or Objectives will be untradeable, so we recommend considering this before committing any FUT coins to them. This is one of the few FIFA TOTS Squads that is not specific to a certain league, and gives Ultimate Team fans a chance to try upgraded versions of some players that have only had their regular base cards available up until now. 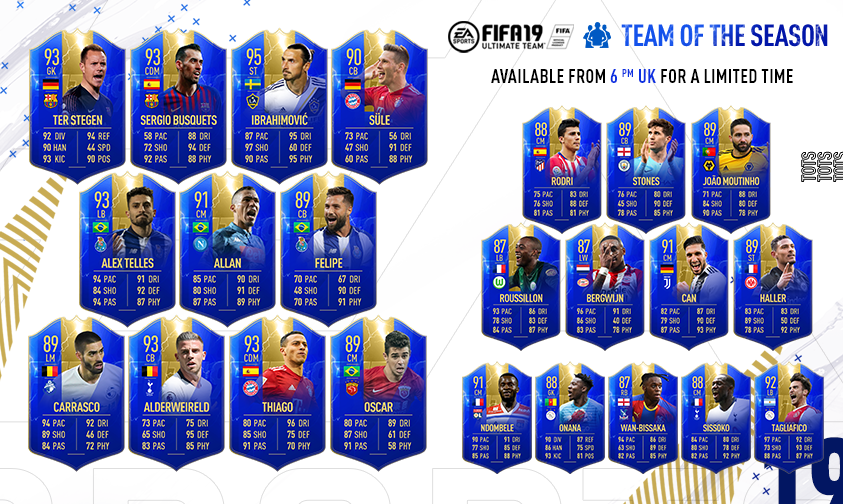 Community Team of the Season SBCs 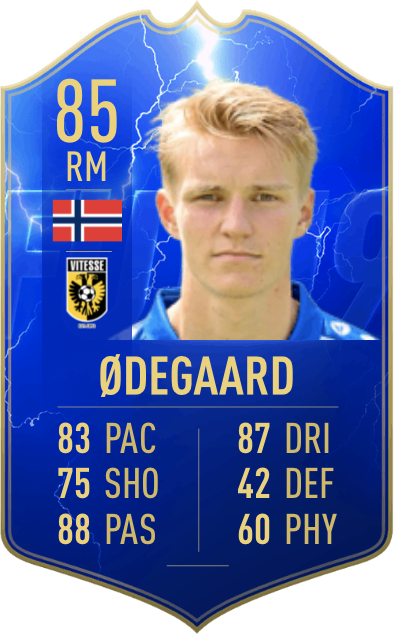 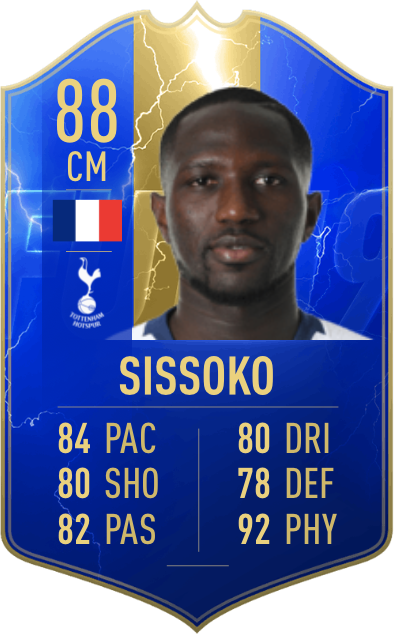 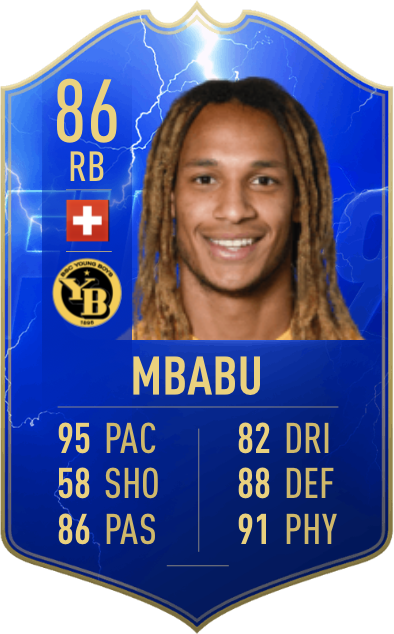 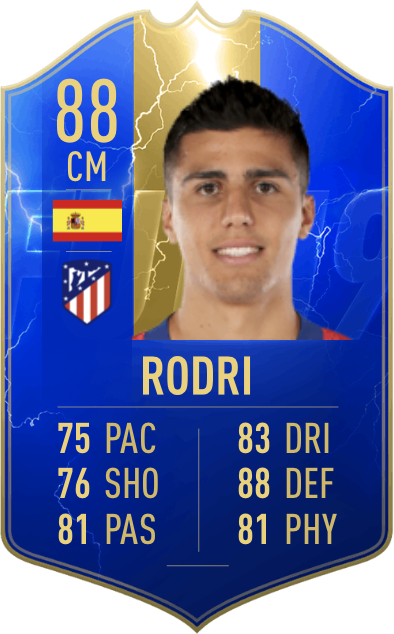 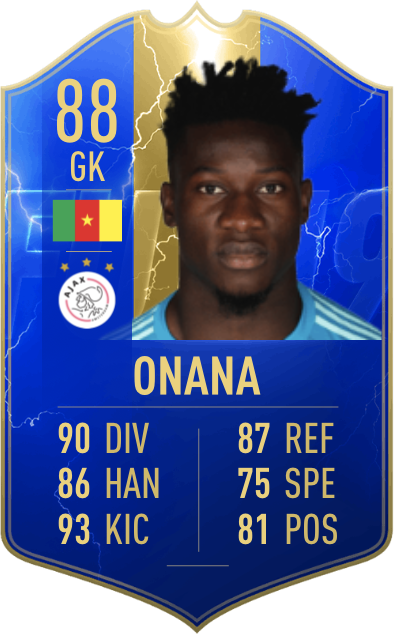 Are you planning on opening any FUT packs for the FIFA 19 Community TOTS squad, or are you saving them for one of the big leagues? Which FUT 19 Community Team of the Season cards are you most excited to try out in-game? Get in touch with us via Twitter and let us know your thoughts.