100 Thieves CEO Matthew ‘Nadeshot‘ Haag unveiled the organization’s new headquarters on July 16, and also revealed their plans to expand beyond their current lineup of esports ventures.

It’s been a busy week for the LA based organization, after announcing their $35 million Series B funding on July 16, resulting in an overall valuation bump up to $125 million.

As part of the announcement, 100 Thieves also revealed their new facilities, which will double as both an office and training area for their esports teams, as well as a retail space for their apparel line. 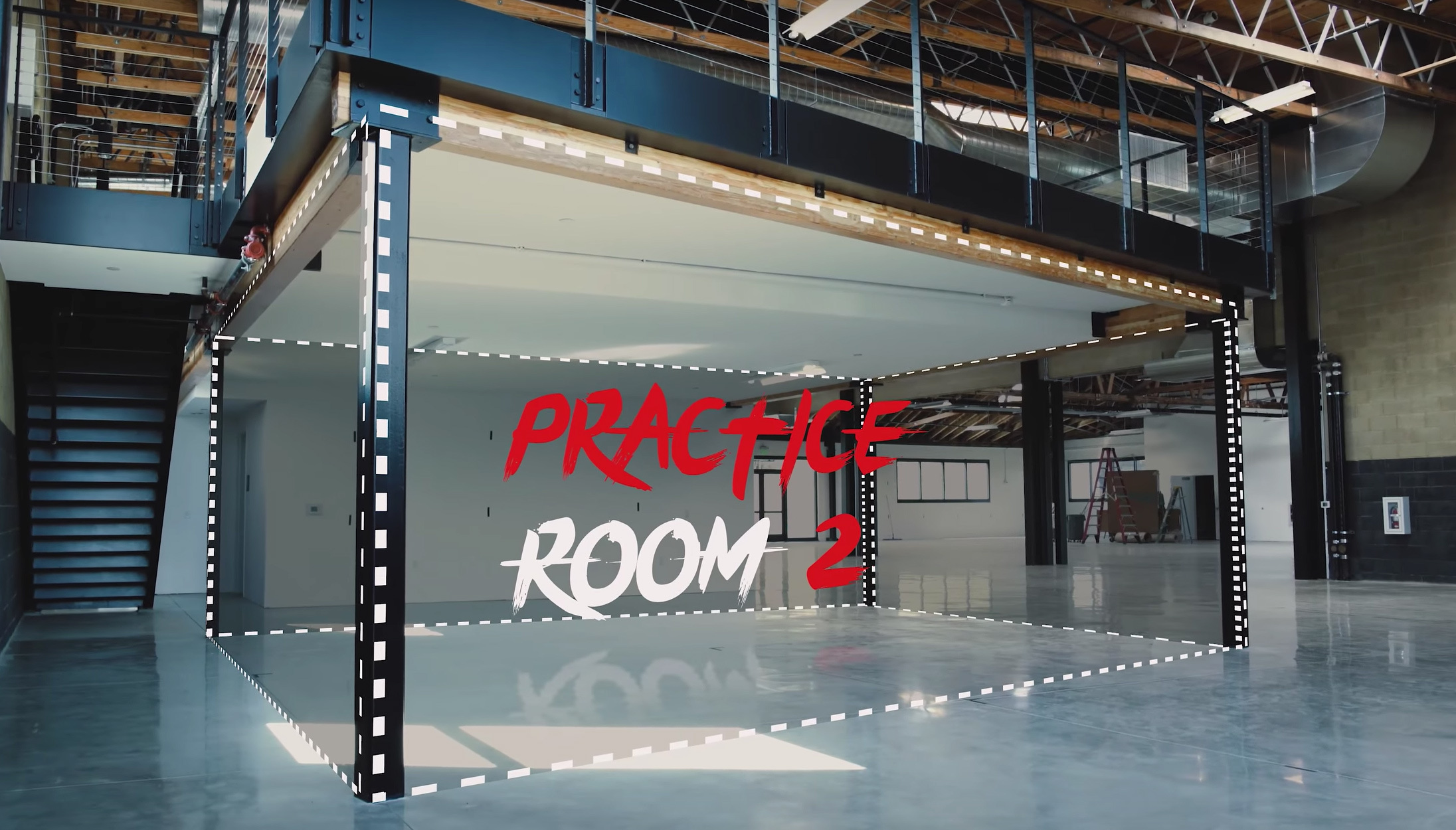 With the added investment, Nadeshot confirmed that they are “still thinking about” purchasing a franchise spot in the upcoming Call of Duty league, although didn’t clarify further.

However, the former CoD pro did state clearly that in the next 12 months “we will be expanding into new esports titles”.

The news followed the acquisition of Jacob Toft-Anderson, previously of OpTic Gaming, who joins as the VP of esports.

Timestamp at 6:00 for mobile users.

Which esports will 100 Thieves expand into?

During Toft-Anderson’s time at OpTic Gaming, the organization expanded into a variety of new titles, including the Overwatch League and League of Legends’ LCS.

100 Thieves already fields a team in the LCS, and the Overwatch League is now locked in for Season 2, although there is a possibility of expansion for Season 3. 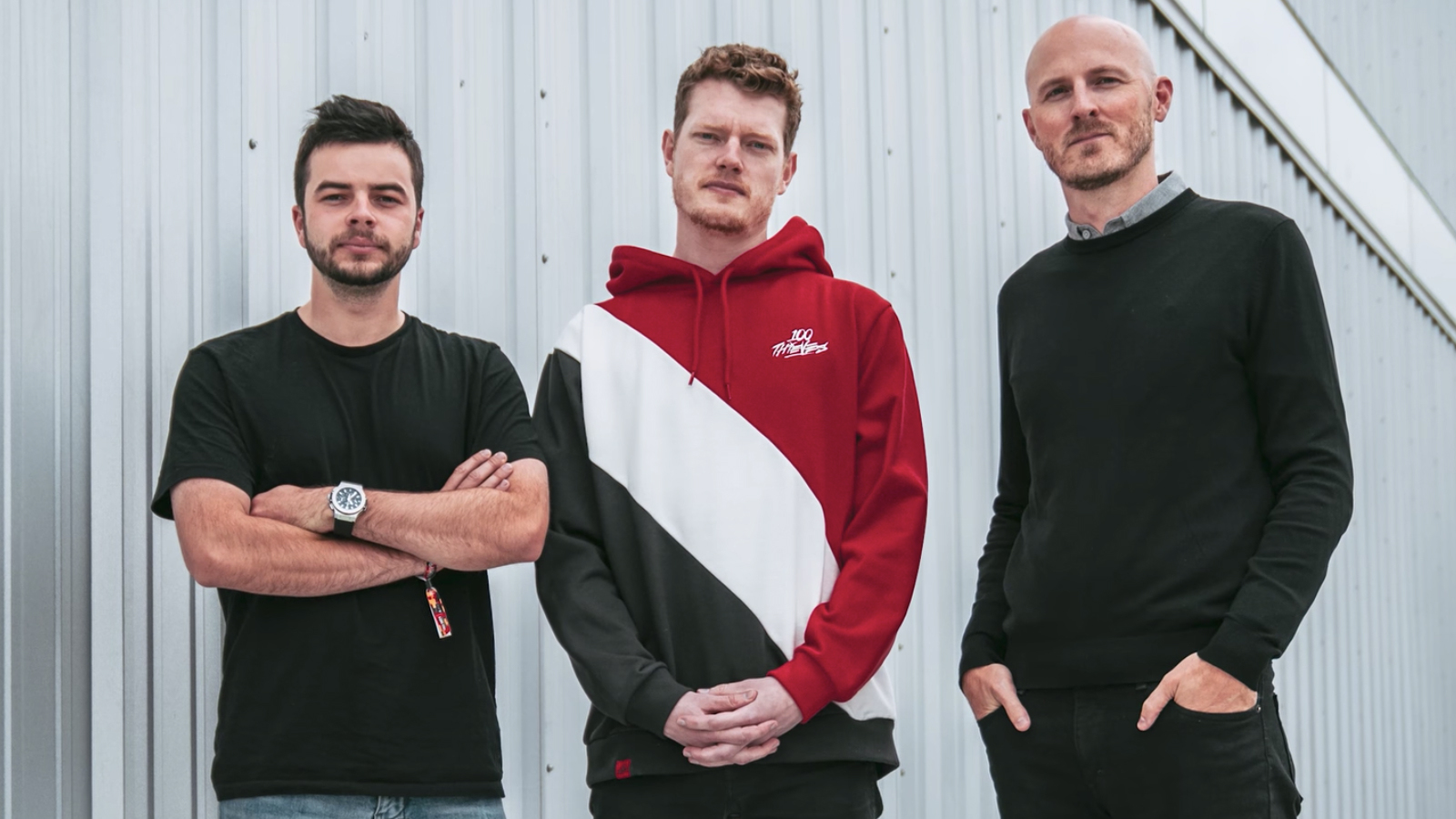 A return to CS:GO?

One move that fans of both the organization and the esport itself would love to see, would be a move back into CS:GO. 100 Thieves briefly took on the former Immortals lineup, who brought with them a Legends stage spot at the ELEAGUE Boston Major.

However, following controversy with in-game leader Vito ‘kNgV-‘ Guiseppe and VISA issues, the team never made it to the Major and 100 Thieves released the roster shortly after.

A second attempt at joining CS:GO is certainly on the cards now though, with 100T a more experienced organization overall, and with improved financial backing.

And the possibilities don’t stop there. With a team in League of Legends already, 100 Thieves could be considering a move into rival MOBA Dota2, with the large prize pool at The International 2019 bound to get any organization raising eyebrows.

There’s also opportunities for expanding into Rocket League, which continues to grow in viewership. Or, if Nadeshot wants to stick with his FPS roots, Rainbow Six Siege is another viable option, another esport that continues to show healthy, albeit very gradual, growth.