Dallas Mavericks owner Mark Cuban has revealed his thoughts on owning esports teams in America, claiming investing in the scene is “awful business” and suggested those who bought into competitions like the Overwatch League had made a bad mistake.

Cuban first invested in the Dallas basketball team in 2000, and has been at the helm of the Mavericks for the past 19 years. In 2011, he was court-side when his team defeated Miami to claim the organization’s first-ever championship.

His initial investment in the NBA team cost him $285 million, more than ten times the rumored market buy-in prices of franchise slots in competitions like Overwatch, and the upcoming Call of Duty League, but Cuban believes esports is still a bad investment. 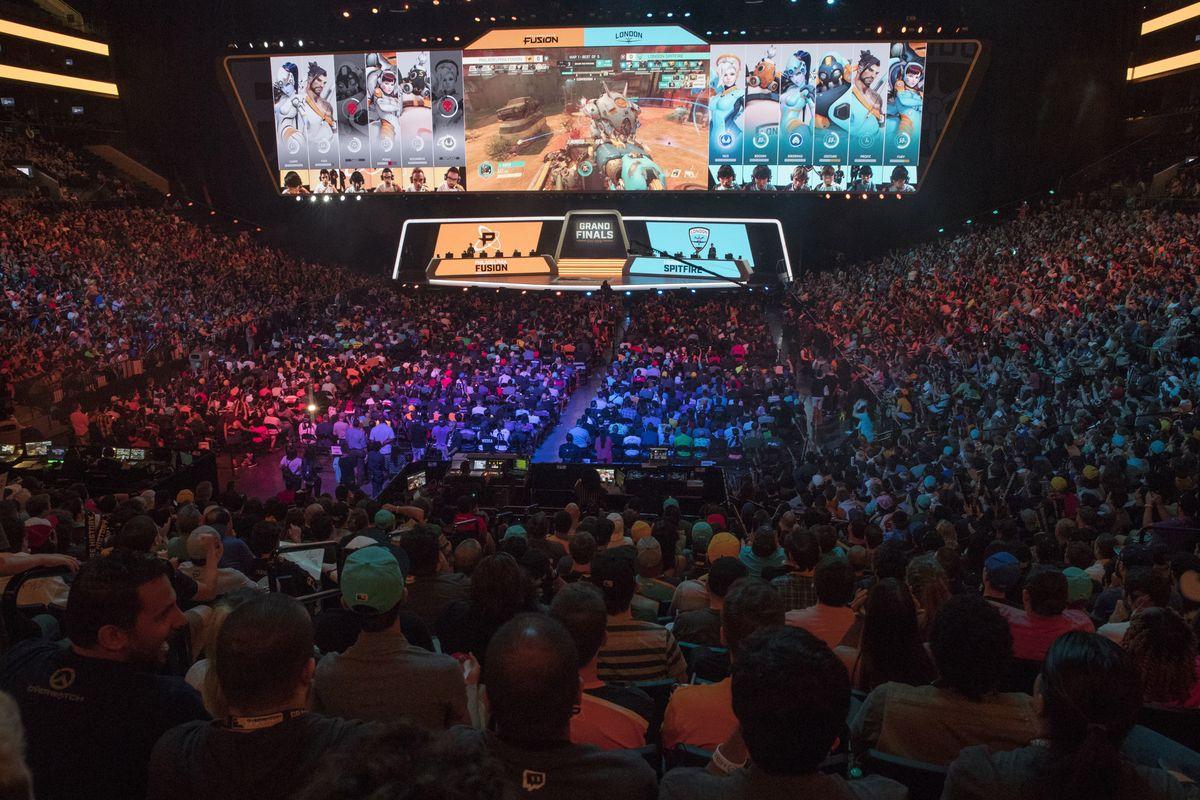 According to the NBA owner, who also plies his trade as an investment advisor on ABC’s reality show Shark Tank, a lack of stability in the meta for games like League of Legends and Overwatch, as well as poor viewership in the States, are all reasons to avoid esports leagues.

“I absolutely wouldn’t (invest),” he told Kristine Leahy on Fair Game this week. “You know what the meta is? They change things all the time, whether its Overwatch, League of Legends, or Fortnite for that matter, although it’s not really an esport.”

The volatility of the game’s competitive environment, including regular patches “every 90-120 days” from developers to tweak characters, leaves the esports scene fully dependent on the game’s creators, he said, and suggested that’s a major problem for the leagues.

The unknown nature of the game, which seems ever-changing compared to sports like basketball or football, which have kept their same core rulesets since their foundation decades ago, is only one aspect of esports’ poor long-term financial future, he said.

“I think a lot of people who bought into teams, not the esports themselves, had no idea how bad a business it was, no idea,” he said.

“Is it growing? Yes, but domestically here in the United States it’s an awful business, owning an esports team. I think you’re seeing a lot of consolidation, as people get out and try to sell. A lot of people are trying to raise more money, and valuations are going down.

“(The problem is) a lot of people who bought in didn’t recognize the difference between a stream and a viewer in Europe or Asia, against a stream here. You see all the Twitch numbers, and even Overwatch League only have 300,000 or so maximum viewers. That’s not a huge number.” 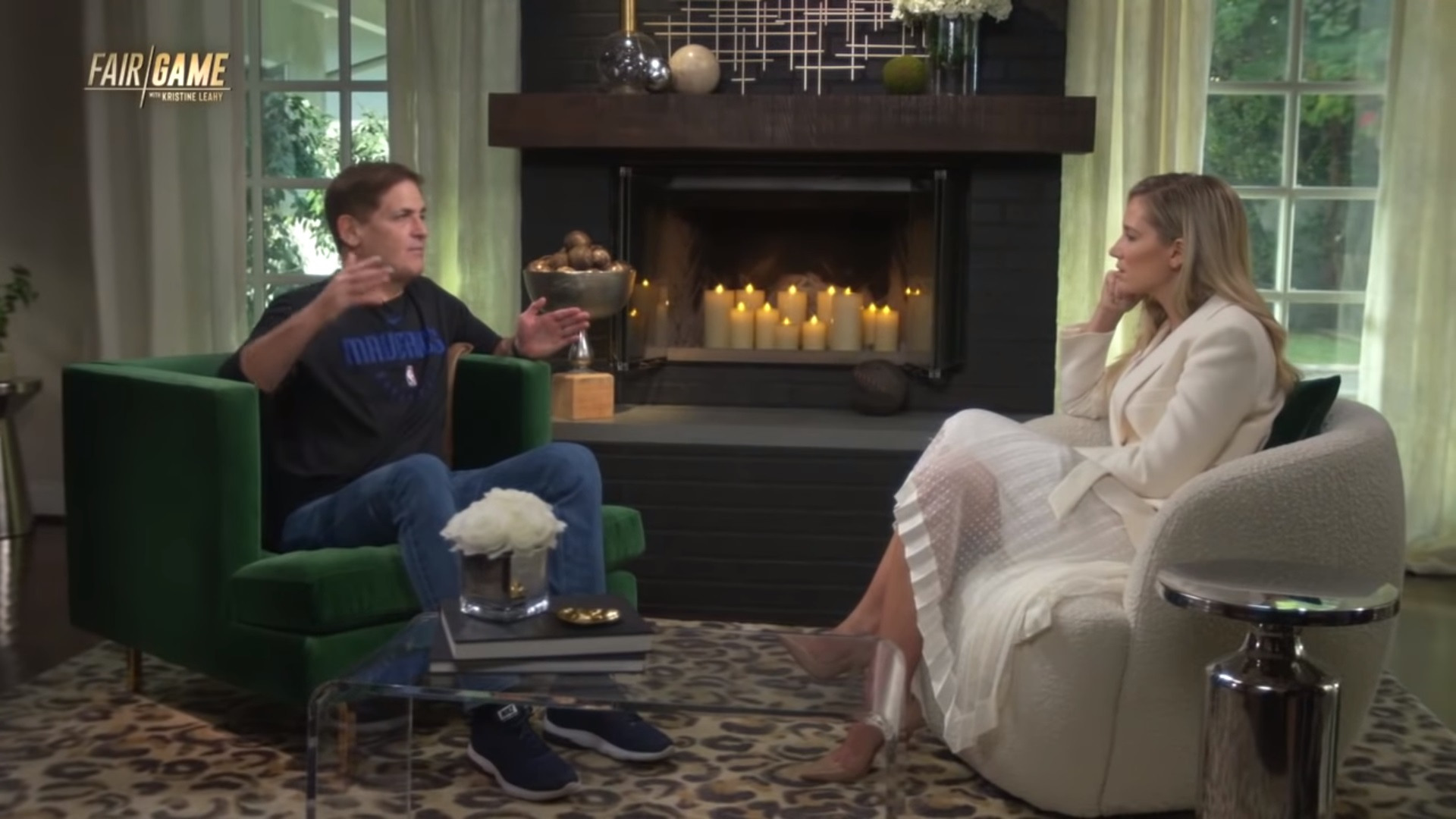 That’s not to say Cuban thought esports was a poor investment the world over.

Europe’s flourishing scenes are drawing in more and more viewers every day — Riot Games’ LEC grand final between Fnatic and G2 Esports nearly hit a million concurrent watchers according to EsportsCharts — and Asia’s leagues are bigger and better than ever.

Twitch viewership seems to be only part of the puzzle, however, with game developers beginning to clue in to Cuban’s ideas regarding misrepresentation of popularity through pure view-counts. Blizzard especially has begun to move away from peak concurrent viewing numbers, and has begun tracking other metrics like Average Minute Audience.

In the 2019 OWL season, Blizzard reported a 16% increase in AMA, with a season average of 313,000. The final reportedly had an 182,000 AMA for the 18-34 demographic, with the title fight streamed across Twitch, YouTube, Zhanqi, CC, Huya, Bilibili, and live on television via the ABC. 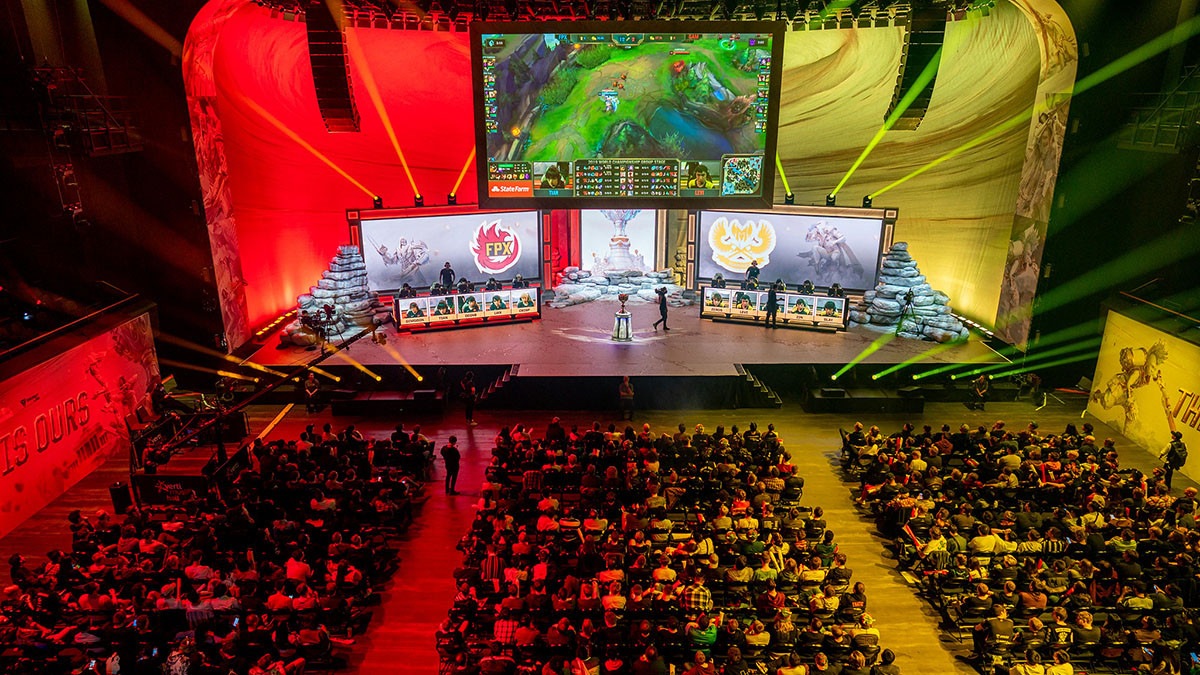 The Mavericks owner believes esports’ changing metas are bad for the competitive scene.

It seems Cuban may have hit the nail on head in some aspects, with legacy North American esports organization Counter-Strike roster as well.

Not everyone seems to be eyeing an exodus from esports, however, with former NBA superstar Rick Fox set to stay in the scene with new organization Twin Galaxies International despite his recent messy departure from Echo Fox.

How to enable PvP in New World: XP perks, more