Speaking with The Washington Post‘s video game outlet Launcher, Yang claimed that while he agrees with China’s stance on Loot Boxes, where companies are required to disclose the odds of obtaining an item inside, he differs on their suppression of free speech.

“What we’re seeing now is two of China’s driving priorities starting to be at odds with each other,” he said. “Their priority is maintaining robust economic growth. Number two is social order and suppressing any political dissidence. […] The unfortunate reality is that these are the kinds of decisions we’re forcing companies to make every single day because of the globalized nature of the industry.”

In reference to complaints he hears from executives he added, “A lot of these companies are like, ‘Why am I making these decisions?’”

“And these decisions end up being massive investments of resources. They’re actually looking for some sort of guideline or assistance. These are from companies who have historically not been excited about having any government hand in their industries. It just goes to show we’re putting more and more companies into untenable positions,” he explained.

Congress recently took a less sympathetic hardline stance on Blizzard’s decision to ban Hong Kong native Hearthstone pro Chung ‘Blitzchung’ Ng Wai, condemning the action and calling for a complete reversal of the ban. This came after Blizzard reduced Blitzchung’s ban from one year to six months and restored his prize winnings. 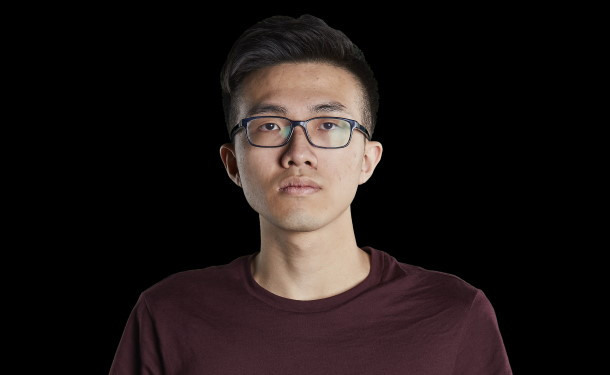 Blitzchung has been banned from competing for six months.
[ad name=”article3″]

When asked about his thoughts on video game addiction, Yang said he believes part of the problem is that politicians rarely bring up games and when they do it’s about violence. He, however, believes game addiction is a real issue.

“No one ever talks about it unless it’s in the context of violence, and even then you just get some hand wringing behind it,” he said. 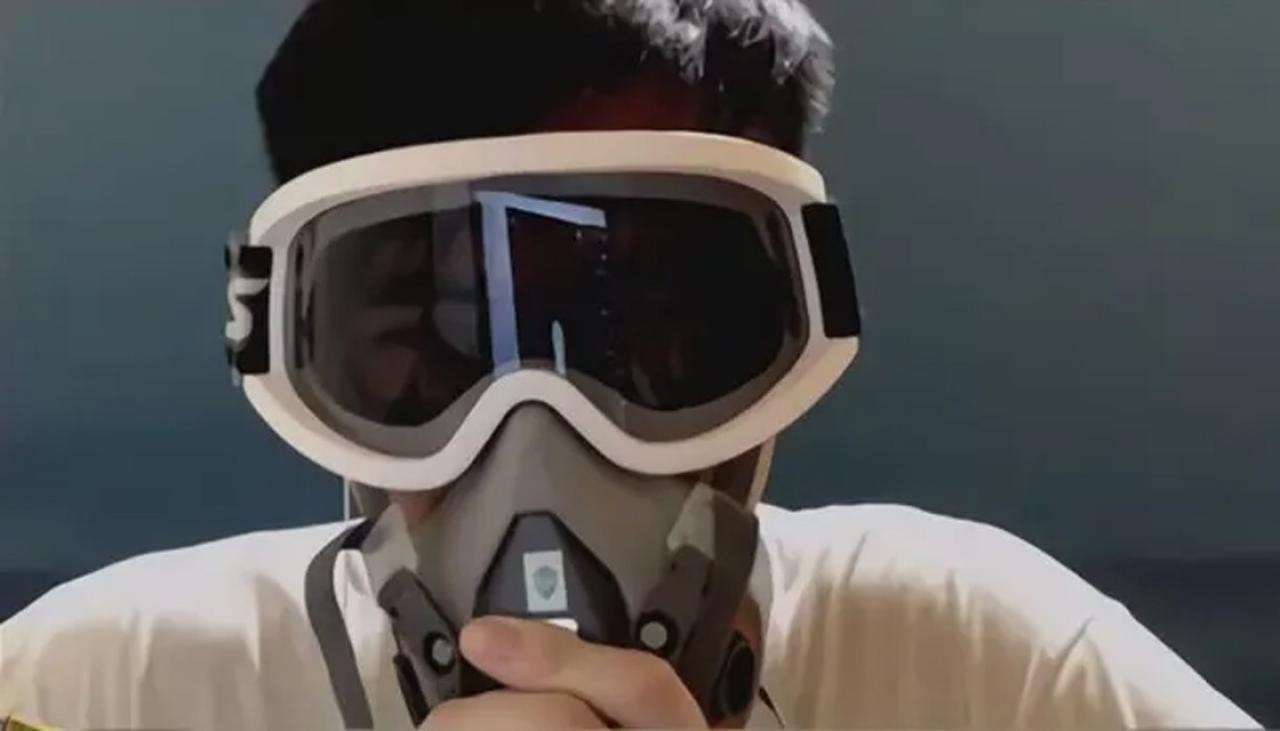 For Yang, he views video games as a complex medium. “To me, games are intrinsic to the human experience, and video games are a natural evolution,” he said.

“There is vast potential for gaming to serve not just for our entertainment, but for other positive things.”

It’s refreshing to see a politician take a pro-game stance given the frequent attacks against video games by politicians who blame them for acts of violence.

Back in August, President Donald Trump said that the United States must stop the “glorification” of violence in games following a shooting in El Paso, Texas that saw 21 people killed.