The dates and location for the EVO Championship Series 2020 have finally been revealed for FGC fans to start planning their trip to the premier tournament.

EVO is hands down the biggest event in the 2020 fighting game circuit, as the best players from around the world in Super Smash Bros., Street Fighter, Tekken, Mortal Kombat and more will look to compete for the crystal hardware suited for champions.

Every iteration of the event has delivered thrills ranging from glorious comebacks to shocking upsets, and fans expect no less from the first Evo of the new decade. 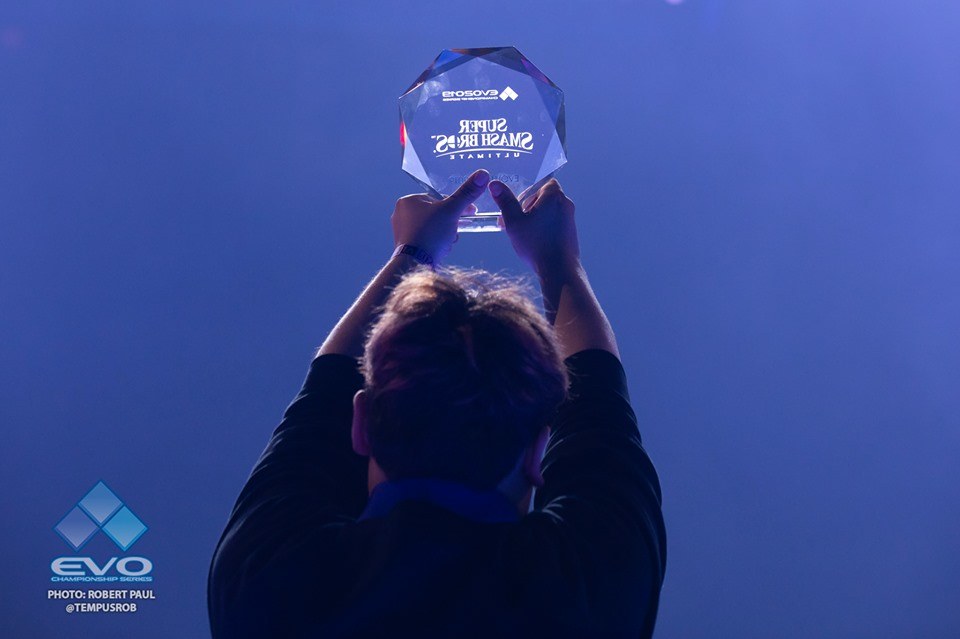 Champions will look to defend their spot on top, while challengers will do all they can to take them down.

Starting the hype train early, the tournament organizers revealed on October 31 when community and competitors can expect to return to Sin City.

Evo is going back to Las Vegas, Nevada in 2020. Moreover, the upcoming tournament will mark the fifth consecutive year that FGC fans will converge on the Mandalay Bay to see the stories of the event unfold.

From pools to playoffs, the packed tournament will feature three days of intense matches from July 31 to August 2.

With that said, Evo will be partnering with the hotel resort and casino for event-goers to book their stay for the entirety of the competition.

Even though the schedule and lineup of games to be played have yet to be announced, attendees can expect the weekend to be filled with exciting bouts from all titles.

“Evo brings together the best of the best from around the world in a dazzling exhibition of skill and fun,” Evo’s description reads. “As players and fans gather to honor the competitive spirit in an open format and determine a champion.” 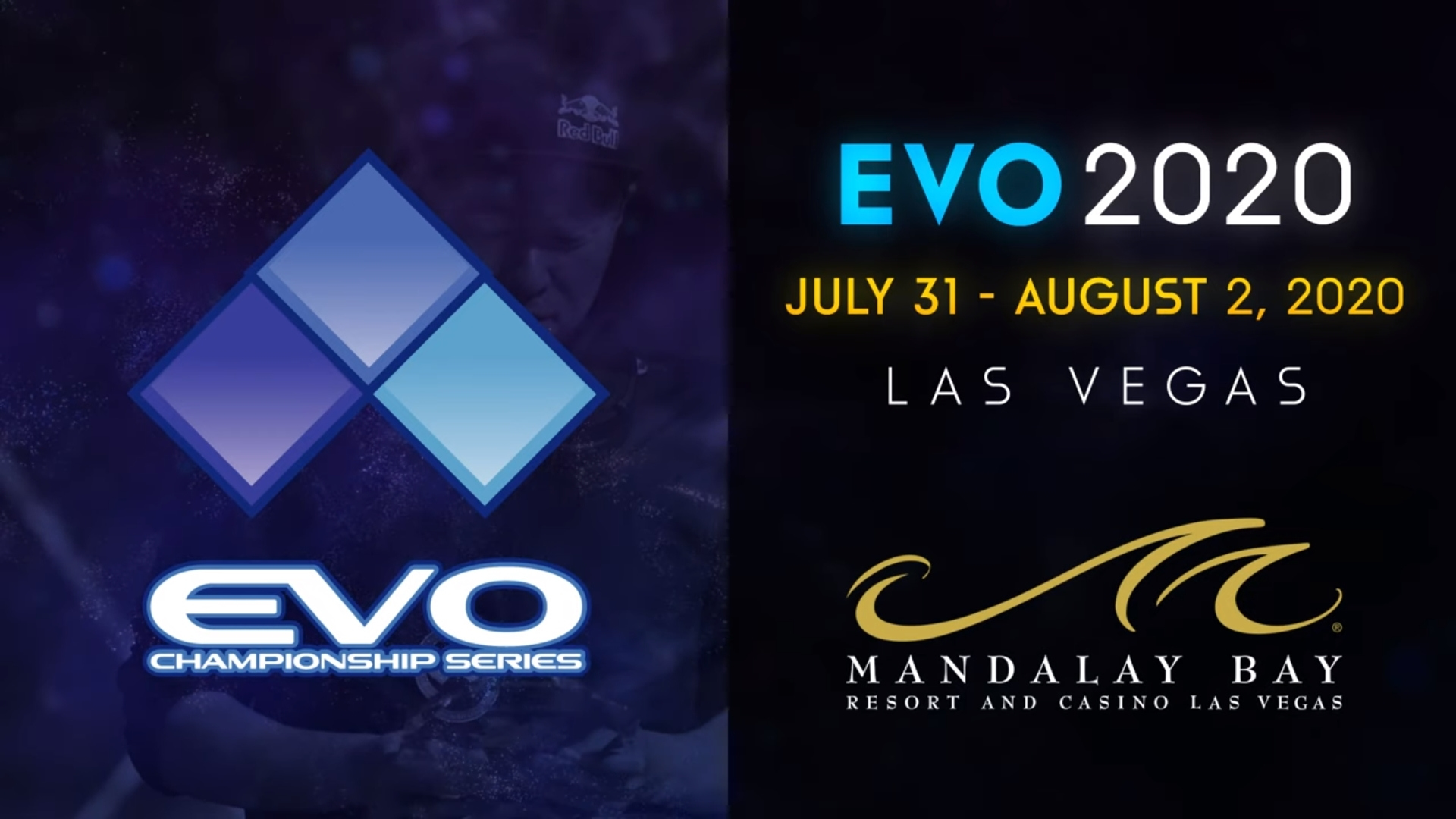 The biggest fighting game tournament returns to the Mandalay Bay.

As the FGC wait for confirmation on 2020’s pool of games, previous event winners could be returning to defend their titles as runner-ups look to dethrone them.

With Smash Ultimate growing in popularity, Leonardo ‘MkLeo’ Lopez will undoubtedly make an appearance to further cement his place among the greatest of all time.

It doesn’t matter which games get featured at Evo 2020, the FGC have come to expect Dominique ‘SonicFox’ McLean to absolutely destroy competitors in a number of titles like MK11 and Dragon Ball FighterZ. 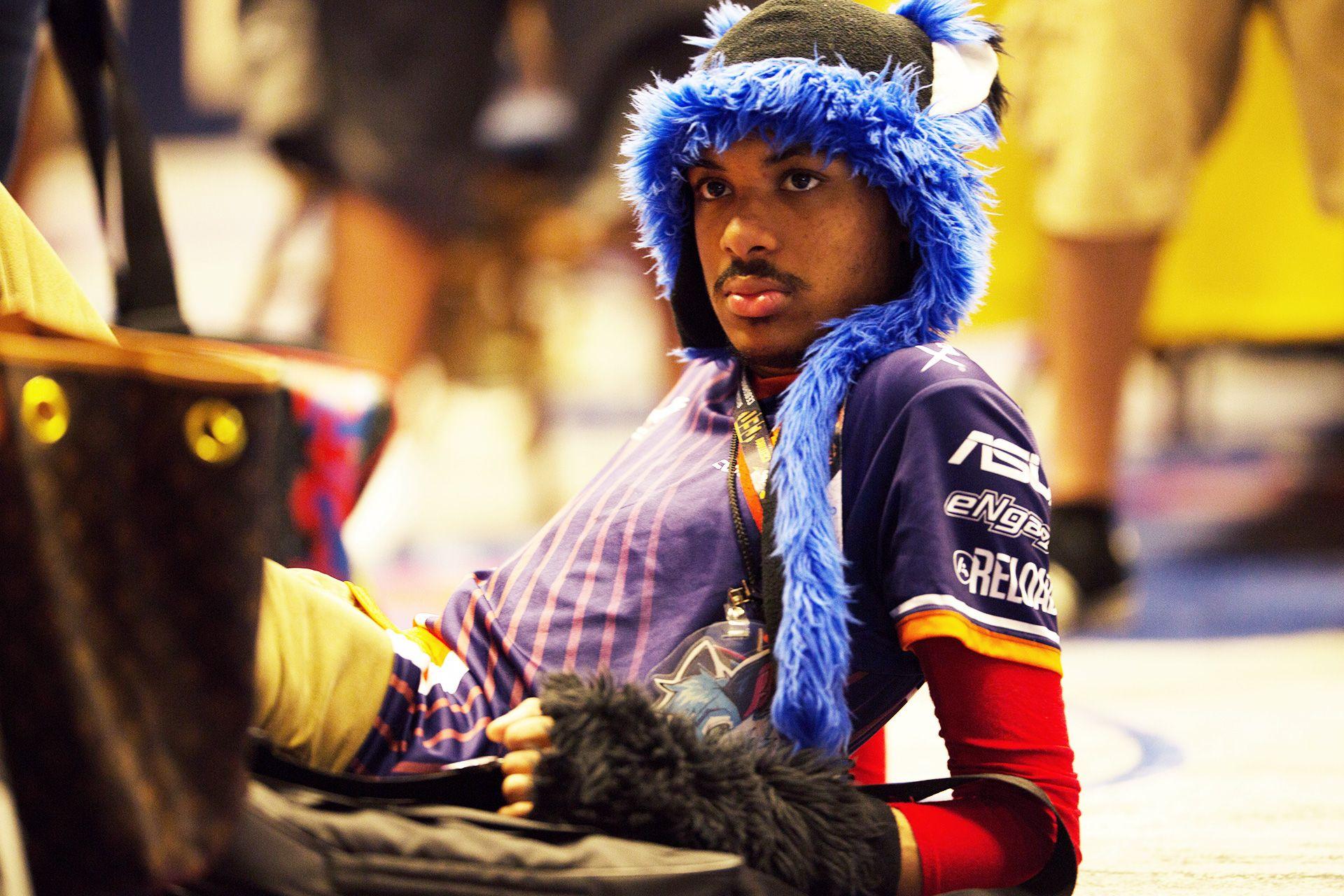 SonicFox and other champions will look to build on their legacy of winning.

Last year Masato ‘Bonchan’ Takahashi took the top honors in Street Fighter V, while Pakistan’s Arslan ‘Arslan Ash’ Siddique overcame the heap of entrants to win it all in Tekken 7.

The competition is sure to be rife with storylines and intense matchups, leading the FGC to get hyped for the next iteration of Evo in the Summer of 2020.