Date Set For Latest Hearing In Tfue vs FaZe Lawsuit

2019 ended on a positive note for Fortnite star Turner ‘Tfue’ Tenney after being handed a significant victory in his ongoing lawsuit against esports organization and influencer agency FaZe Clan.

After a long bout of argumentation between the two parties Judge Patricia Nieto ruled that, despite FaZe’s insistence to the contrary, they were obligated to adhere to the California Talent Agencies Act due to their operations there regardless of the location of the litigation.

This ruling invalidated their attempt to dismiss the lawsuit on the basis that as the contract they signed with Tenney agreed to adhere to New York laws, the Talent Agencies Act for California would not apply. 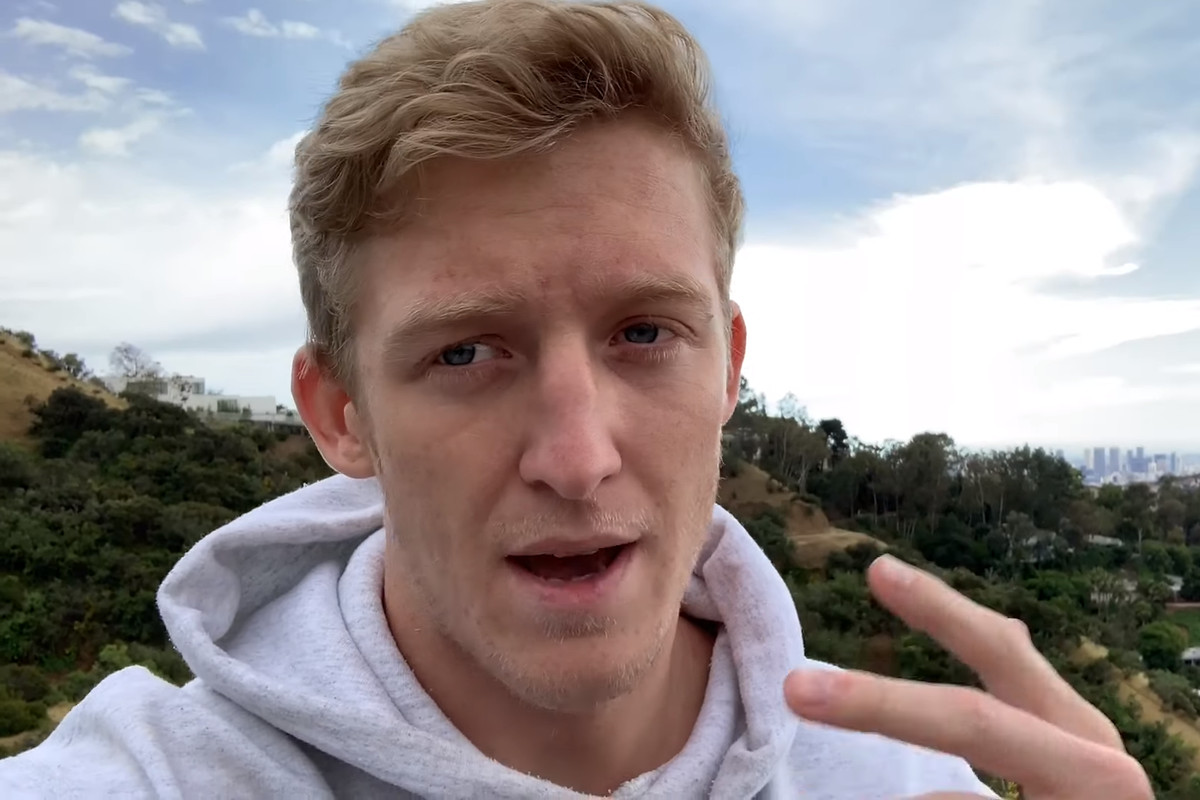 The battle between Tfue and his former org FaZe Clan has raged on for nearly a year now.

“Tenney was a California resident while performing under the contract for several months,” Judge Nieto explained in a summary of her ruling.“The public purpose of the TAA [Talent Agency Act] would be defeated if allowed to be waived by individuals”

The ruling would also require FaZe to demonstrate to the New York court that the laws there would provide “same or greater rights” otherwise the California protections will apply. Ultimately, this means that Tenney’s legal team now have the tools at their disposal to make an argument that the initial contract between the parties was invalid should they be able to show that FaZe did not adhere to the Talent Agency Act.

In a statement to The Hollywood Reporter, who have covered the lawsuit since its inception, Tenney’s lead attorney Bryan Freedman said: “We are extremely pleased with this decision, ecstatic really. All we want is for California law to apply to this dispute and the violations of the TAA. It doesn’t matter where the case is fought. If California law applies, that’s the only important factor.”

There’s no indication that Tfue wants to join any esports orgs after leaving FaZe.

Today docket updates for the case revealed that the next hearing is set to take place in California on July 6, suggesting the hearing will likely be a refiling of Tenney’s initial arguments against the contract and an outline of case management moving forward. From there it isn’t clear when the case will be moved to the New York court, although most likely it will take place later this year.

The ramifications for the findings in this case are wide-reaching for both influencer agencies and esports organizations operating in the state of California. A finding that invalidates Tenney’s contract could open the floodgates to mass litigation as many esports teams essentially operate in the capacity as a player’s agent.

Dexerto shall bring you more updates as the case develops over the year.