A couple of British YouTubers have revealed how they sneaked into a red carpet film premiere to meet Leonardo DiCaprio – complete with a comical Revenant-inspired bear mask.

The Zac and Jay show saw tremendous growth throughout 2019, pulling off some daring pranks and ridiculous challenges that are rarely seen across the rest of YouTube.

This challenge, though, saw Zac and Jay attempting to infiltrate an event set up by some of the biggest names in film. The task took place at Once Upon a Time in Hollywood’s red carpet premiere in London’s Leicester Square. 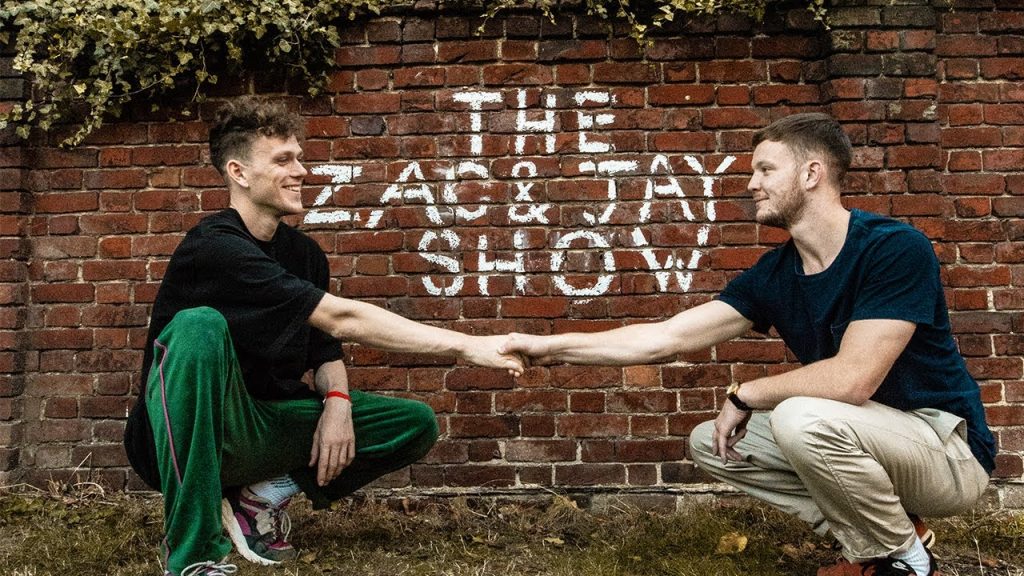 The Zac and Jay Show started up in September 2018.

The challenge was done as part of a TV show airing in the UK called Pants on Fire, where contestants try to convince hosts that their outrageous stories are true. And this idea really was outrageous.

Zac and Jay kick off their plan by searching the hashtag for the event on Twitter because, as Zac puts it, “people have an insatiable urge to share their lives.” They use this to gather information and see if there are possible passes to scan and replicate.

Unable to find passes to use, though, they see that the rigging team are setting up the area – and agree to act as though they’re part of the team so they can get in early to hide and wait for the premiere to start. 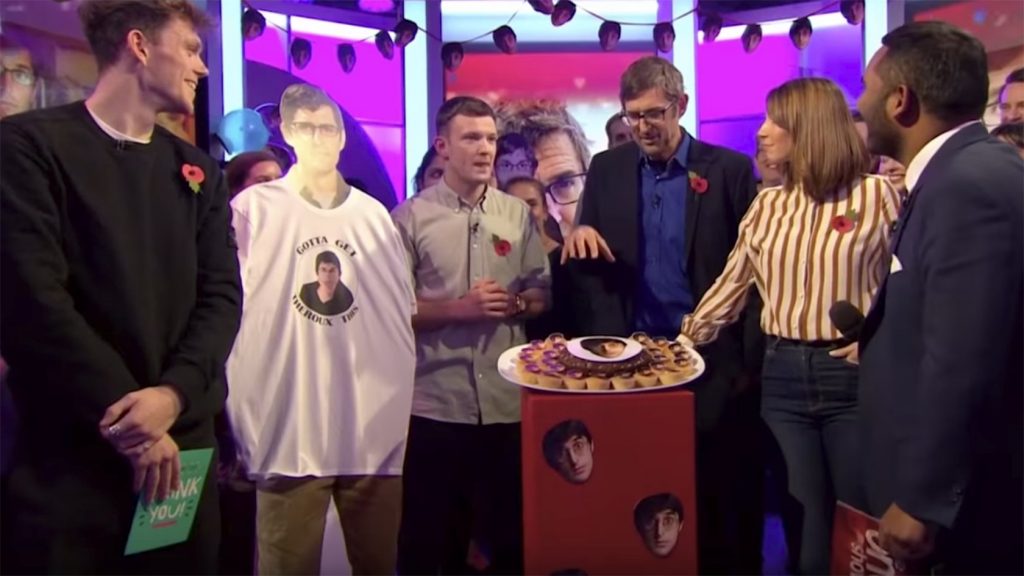 The YouTubers once sneaked onto a BBC show to meet documentary extraordinaire Louis Theroux.

Complete with a bear mask so Jay can embrace Leo as if he’s his Revenant co-star, they set off towards Leicester Square. The pair donned high-vis jackets and earpieces to convince people they’re the real deal.

Cruising past four different sets of security, Zac and Jay walked straight through. They visited the theater room and took refuge in the toilets, hiding away until Leo appeared.

After changing into their regular gear, the duo leave the toilets when the time is right and attempt to hunt down the Oscar winner. But they didn’t manage to get the result they were after.

Despite being literally inches away from the Hollywood megastar, security got between the two parties and Zac and Jay were pulled aside and questioned over their being there – especially as they had no credentials.

Although they were told they had to leave the premises, the security actually ended up apologizing to the YouTubers for having to remove them. At first, perhaps unaware that they didn’t actually have any right to be at the premiere at all.

They had come so close as to put the mask on and stand right next to Leo. However, their efforts were thwarted as they were turned away.

It could have been much different if they had managed to secure those passes on Twitter when they first set off on their plans, as we’ve seen similar passes being recreated for events such as the KSI vs. Logan Paul fight in November 2019.

Regardless of their failure, they showed far more gall than many people could ever have. While sneaking into events such as these is not recommended, it’s a seriously impressive feat.